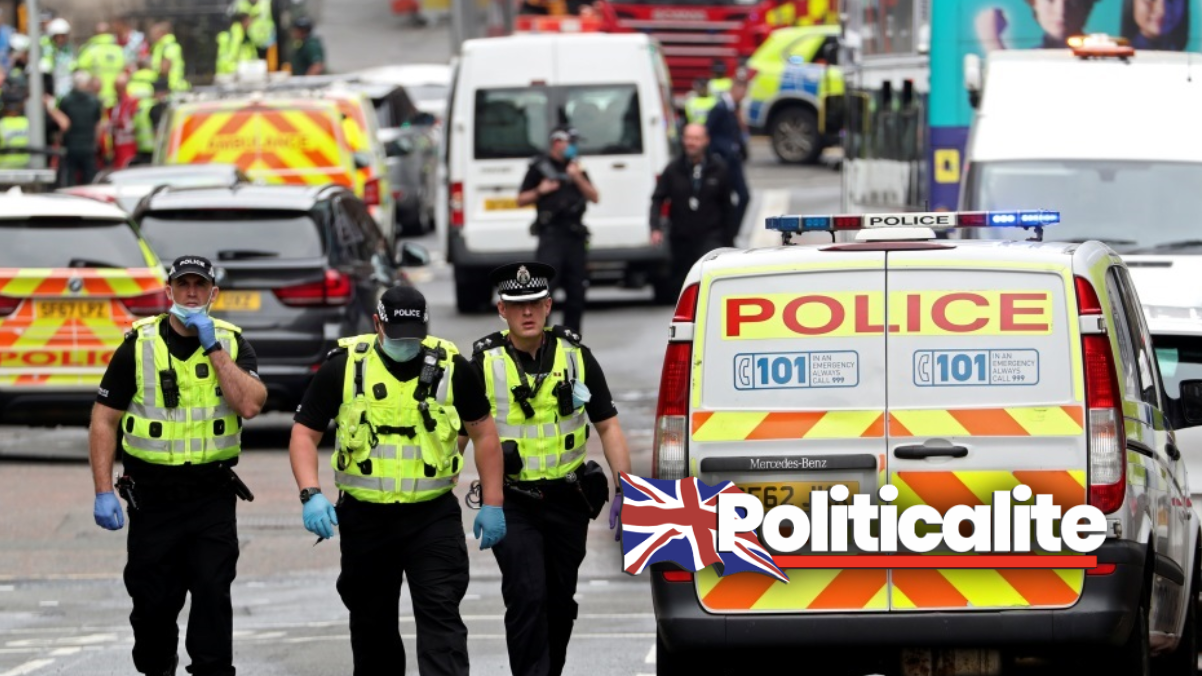 THE RECENT Terror attack in Glasgow by a Sudanese migrant, where 6 were injured, asylum seekers at the hotel where the killer was based have claimed that staff were warned about his ‘unhinged’ behaviour the night before the attack.

It has been revealed by eyewitness accounts from asylum seekers at the Park Inn Hotel, where the killer was placed and of who was shot fatally by police during the attack, that the alleged perpetrator was violently unhinged and angry the night before the attack.

This comes as, a campaigner for refugees’ rights, has blamed ‘poor conditions’ that the asylum seekers lived in, including bad food and cramped living conditions, leading to violent threats against staff. 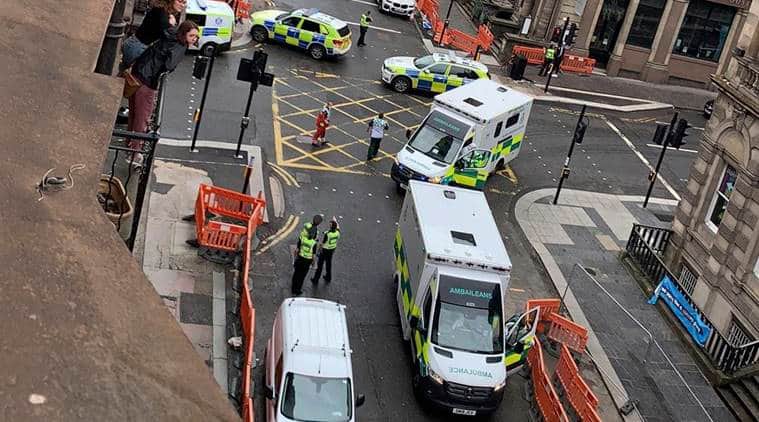 Zada also revealed that ‘one man’ had been warned about, as he was ‘pushed over the edge and was a great danger to staff’, referring to the Sudanese migrant allegedly responsible for the stabbing attack, which saw fellow asylum seekers and police officers injured. Police are currently investigating as to whether the man was inspired by the stabbing attack in Reading,  which led to three being killed by a Libyan migrant.

Zada, of the group Zados, also noted that the hotel, which had been closed off due to housing for refugees, had suffered from ‘very high tensions during lockdown’ leading to problems with some of the occupants’ ‘mental health’, arguing that it hadn’t been OK to leave them like that in the hotel for ‘months’.