GOT WHAT IT TAKES? ITV2 is looking for Big Brother 2023 housemates #BBUK
Advertisement

EXCLUSIVE: Big Brother set to air on ITV2 over 36 episodes from Autumn with huge LIVE evictions 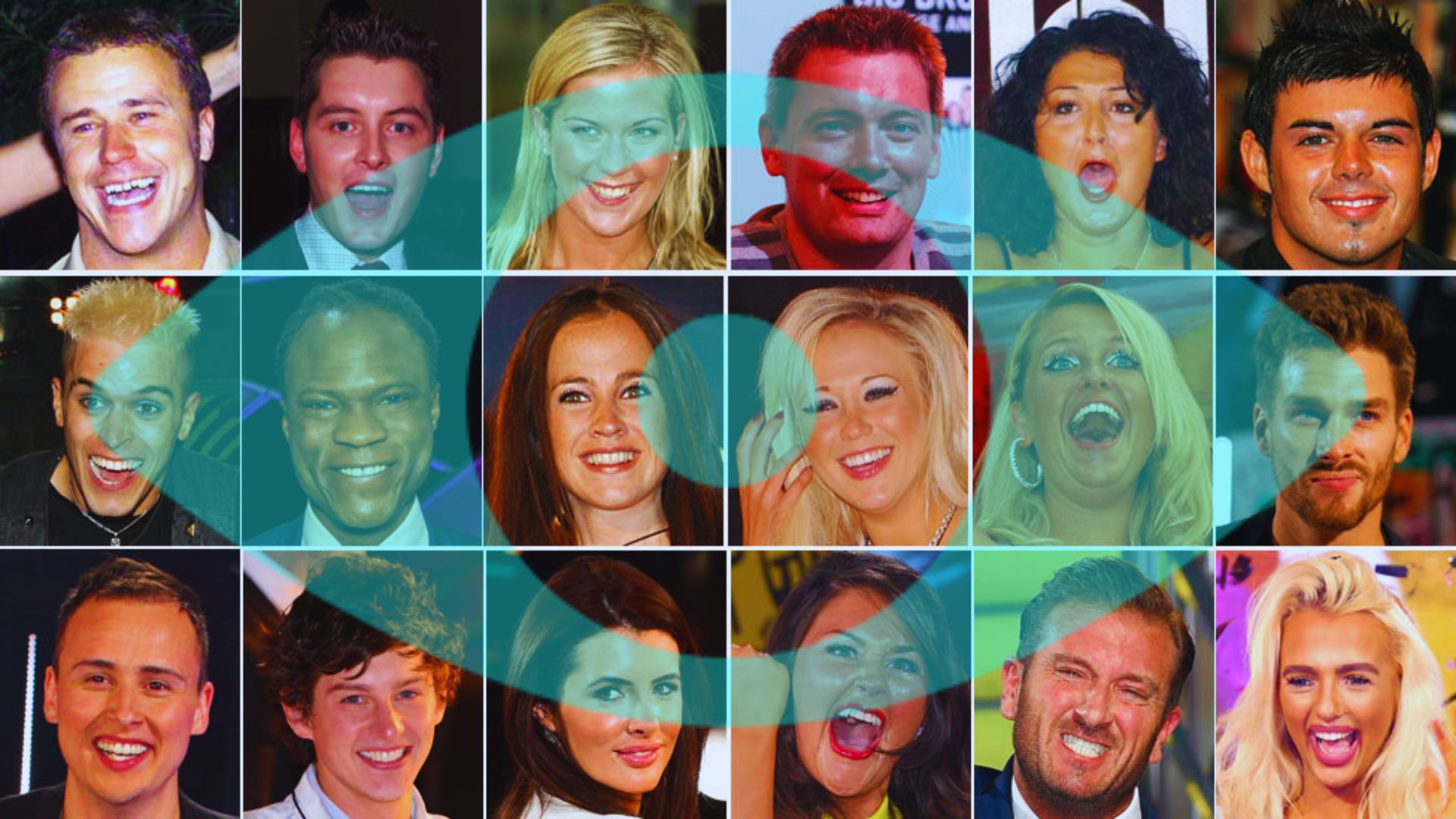 The iconic reality juggernaught was originally set to launch earlier than planned, as reported by Politicalite, but now the date has been pushed back to Autumn 2023, right after summer Love Island – and ITV2 is on the hunt for the nation’s most interesting, funny and entertaining characters who come from every corner of the country.

The final cast of housemates will live under the watchful eye of Big Brother, and the nation, for up to six weeks with cameras capturing their every move.

ITV2 told Politicalite: “Over the course of the show, they’ll face a series of clever tasks, nail-biting nominations and live evictions, with the public once again playing a crucial role, voting throughout the series and ultimately determining the winner.”

Applications to be a housemate will close Friday 30th June 2023 at midnight. For more information on how to apply for Big Brother, use the link at the bottom of this article.

The iconic reality show – which aired on Channel 4 for a decade until 2010 with Channel 5 relaunching it the following year until it ended in 2018 – is returning in 2023 on ITV2, and it’s said the ‘Inbetweeners’ actress and BBC Radio 1 DJ are leading the way after holding talks with bosses about the upcoming reboot.

An insider told The Sun newspaper: “Emily and Vick have emerged as the favourites. A huge list was drawn up with a number of big-name stars on it, including [Davina McCall].

“However, there is a feeling bringing in a fresh face would be good for the reboot.”

Davina hosted the original show, and she was part of the initial list alongside Roman Kemp, but bosses are keen to explore new possibilities, with Emily “already part of the ITV2 family” thanks to her work on ‘Celebrity Juice’, while Vick “is a great interviewer” and could bring “in a younger audience”.

The source added: “Roman has also had talks and has made the shortlist. Rylan Clark is another name in the mix but like Davina he has worked on ‘Big Brother’ before.

“If the production team and ITV decide they want a totally fresh start then he won’t make the cut.”

Meanwhile, it’s said discussions with stars on the list are still going on, with a decision still a while away.

The insider said: “The final decision won’t be made for a few more weeks and talks with the stars on the shortlist are ongoing.”

Applications for the new series are now open for potential housemates, who have been given a hint of what to expect.