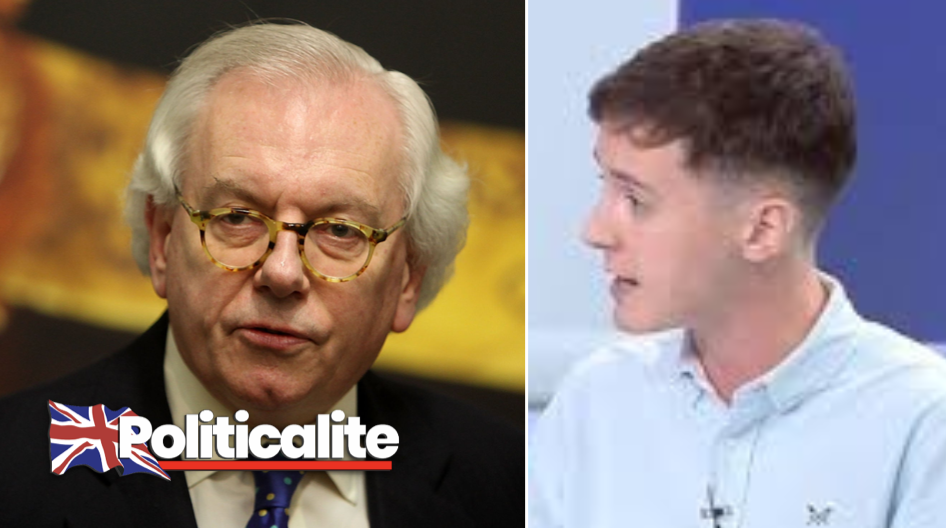 DARREN Grimes is to be investigated by police for allegedly stirring up racial hatred.

Grimes caused controversy after an interview with David Starkey – whereby the historian stated that slavery wasn’t genocide as there was ‘so many damn blacks in Africa’.

He has been accused by Met Police of ‘stirring up racial hatred,’ and the interview has been classed as a “public order incident”, he has been asked to attend a police interview under caution for the podcast.

Grimes has hit back, stating that “At a time when many in our country are facing uncertainty and financial hardship, I cannot imagine a more contemptible way for the Metropolitan Police to abuse taxpayers’ money and the trust of citizens then by investigating this vexatious claim.” The ‘Free Speech Union’ is defending him.

The police faced criticism for their conduct on social media, even from left-wingers, like Novara Media’s Ash Sarkar and Blue Labour advocate Paul Embery. Others noted that the police were more busy on this than actual crime, like his IEA alumni Kate Andrews and libertarian commentator Dominic Frisby. Others noted the threat to free speech is possibly posed, like Brendan O’Neill of Spiked and Conservative Woman founder Laura Perrins.

There were those who expressed confusion at the news, like BBC Radio 2 host Jeremy Vine and former Leave.EU communications director Andy Wigmore. Others joked about the event to highlight its absurdity, like Triggernometry host Konstantin Kisin and comedian Ricky Gervais.

Some noticed the hypocrisy between Grimes being investigated, and others not, like Sophie Duker stating ‘kill whitey’ on New World Order, like the Eurosceptic group Leave.EU and user The Core. Other condemnations came from the likes of author Douglas Murray and the campaign group Freedom Association.

MPs also got in on the action, including those of Telford’s Lucy Allan and Stockton South’s Matt Vickers. They were not the only elected officials to complain; Brexit Alliance London Assembly member Peter Whittle called the move ‘outrageous’, and Tory MP Ben Bradley was equally critical. Former and current Cabinet Ministers also chastised the police too; Sajid Javid and Priti Patel both weighed in on the matter.

However, some defended the police’s actions with Labour MP for East Hull Karl Turner, of who claimed what Grimes and Starkey were doing didn’t constitute free speech as it was ‘hate speech’ in a since deleted tweet.