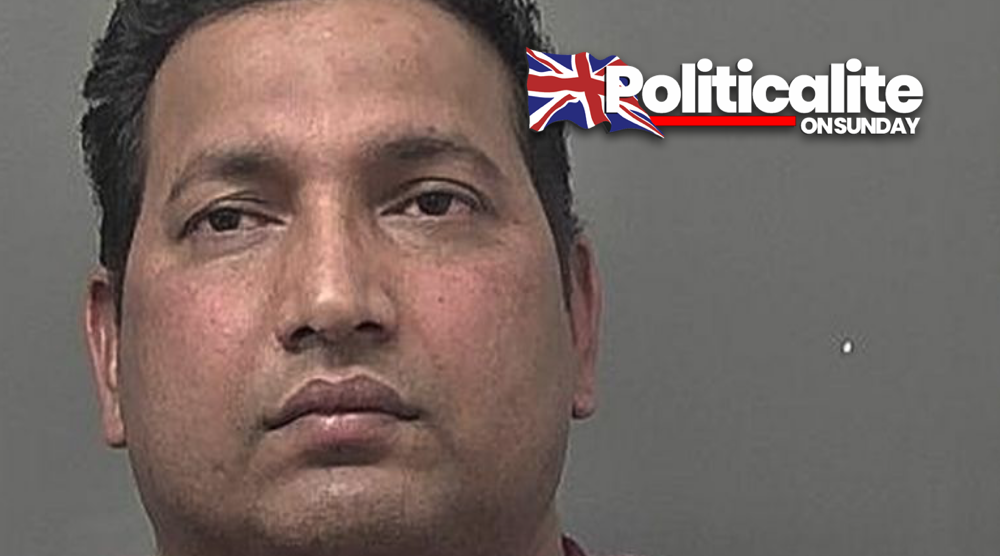 A WOMAN in Hull was forced to give birth to her rapists baby after she was sexually assaulted.

The girl discovered she was pregnant after visiting Hull Royal Infirmary for a medical check.

A court was told there could still be a chance for Abas to have a relationship with the baby.

Judge David Tremberg told the jury that in the future he could apply for contact, and that would be the decision of the family court rather than the criminal courts.

He said: “If there ever comes a time where it wants to know its father, it is not for me to shut that down.”

The shocking truth only emerged once the baby was born and a DNA test was taken, revealing the child’s father was Quaser Abas, 37.

He was found guilty of rape after a five-day trial at Hull Crown Court and has now been jailed for 12 years.

Hull Live reported that after giving birth, a DNA test was taken which revealed the baby’s father was Abas – who claimed during the trial the test was “contaminated”.

He also claimed the testimonies given by the girl and her mother during police interviews were “fabricated and concocted.”

Prosecuting, Mark McKone read out a victim statement from the girl, who said Abas has “destroyed her life”.

“I was scared to tell my mum.”

“When I found out I was pregnant I was shocked and scared to tell anyone and was scared about what they might say and think. I didn’t want the baby but now it is here I wouldn’t change it for the world.”

“I get upset having to think about it.”