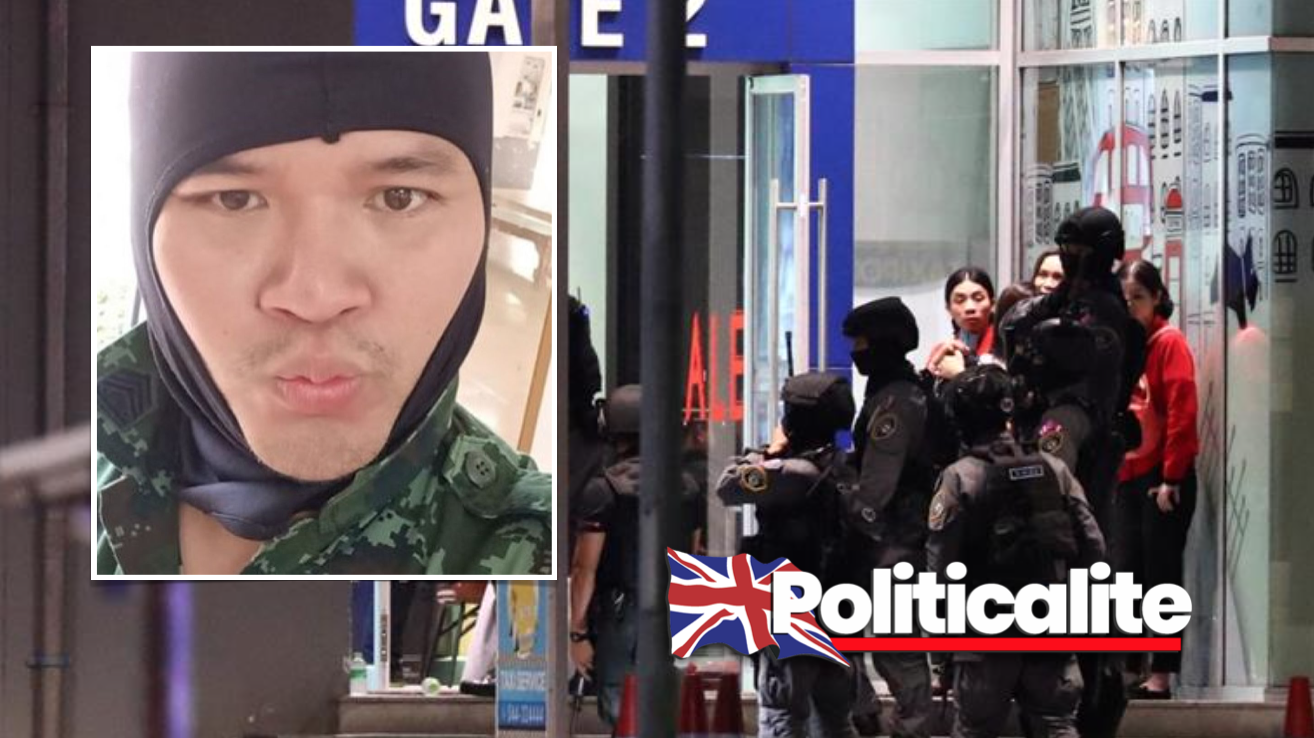 A SOLDIER in Thailand has killed 20 people after going on a gun rampage.

The gunman named by local authorities as Sgt Jakrapanth Thomm was angry over a land dispute, and started his gun rampage in a popular shopping mall in north-western Thailand.

City and neighbourhood police officers said the man took a gun from his base and drove to the Terminal 21 Korat mall, shooting along the way.

A Thai Cabinet minister in confirmed that at least 20 people were killed with up to 31 injured in the mass shooting. Local Police later secured the mall.

Public Health Minister Anutin Charnvirakul says there are no more bodies left inside the mall.

“We don’t know whether there are any additional injuries or deaths or not.” said the Minister. He did not say whether the shooter had been found.

Mr Anutin earlier said that a doctor was shot while helping an injured person.

The shooter appeared to be armed with an assault rifle, based on security camera video aired on Thai Rath television. Thai Rath said the incident began at about 3:30pm local time.