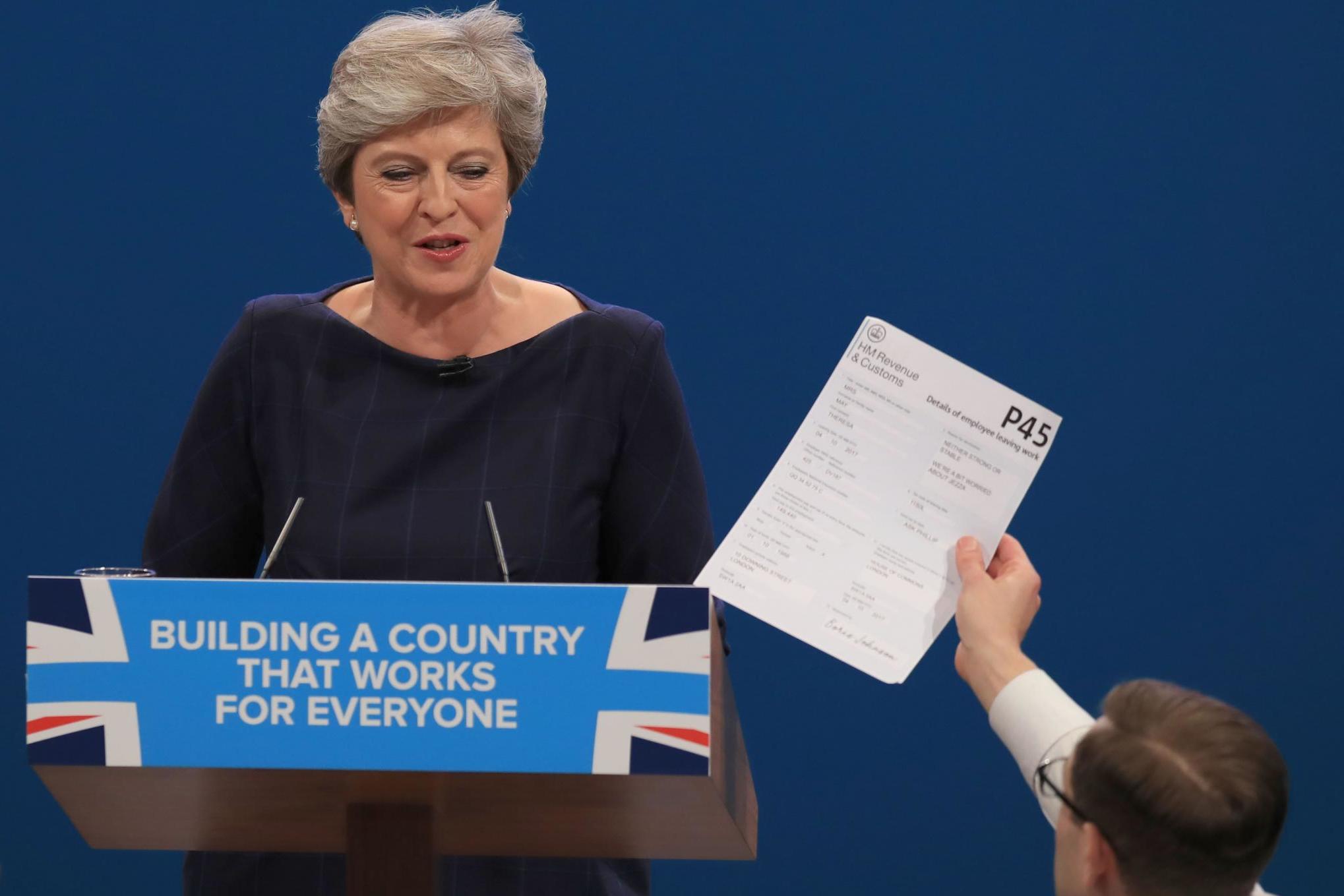 By this time next week we could have a new Prime Minister or at least be rid of the current one. This is, of course, if all the press hype and speculation is to be believed.

Reports are circulating that she has 72 hours to save her job – until the conclusion of the meeting of the influential 1922 Committee which is meeting this week.

Writing in The Sun however she struck a belligerent tone while trying to reach out to the wider country. Although she candidly comfessed that negotiations are likely to become harder she said she is “more determined than ever” to carry on.

Opposition to Mrs May now appears to be coalescing around the figure of the former Brexit Secretary David Davis. It is being suggested he would take over as interim leader only to step aside next year. He is viewed as a figure best able to unify Parliament as he is “admired” by Labour MPs.

Whatever happens it is hard to avoid the impression that by the end of this week Mrs Mays fate along with that of the entire Brexit process may well be largely settled….