HARRY THE PRATZI: Paki Jibe Prince Tells Commonwealth To 'Acknowledge Its Past'
Advertisement 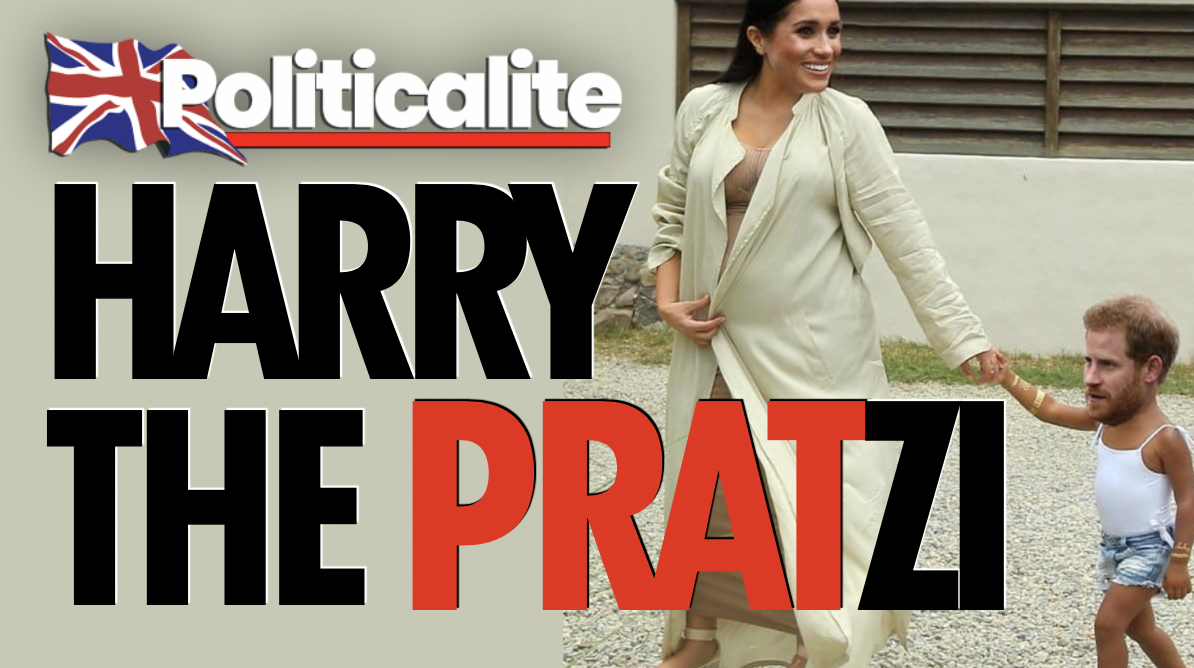 BRITAIN’s least favourite Prince and his woke Wife told Brits and the Commonwealth to “acknowledge the past”, seemingly supporting the far-left Marxist Black Lives Matter mob, that has even been disowned by its own organizer.

The Duke and Duchess of Sussex called for The Commonwealth to “ acknowledge the past” even if it is “uncomfortable”, and brought up so-called “historical injustice, unconscious bias and racism”. 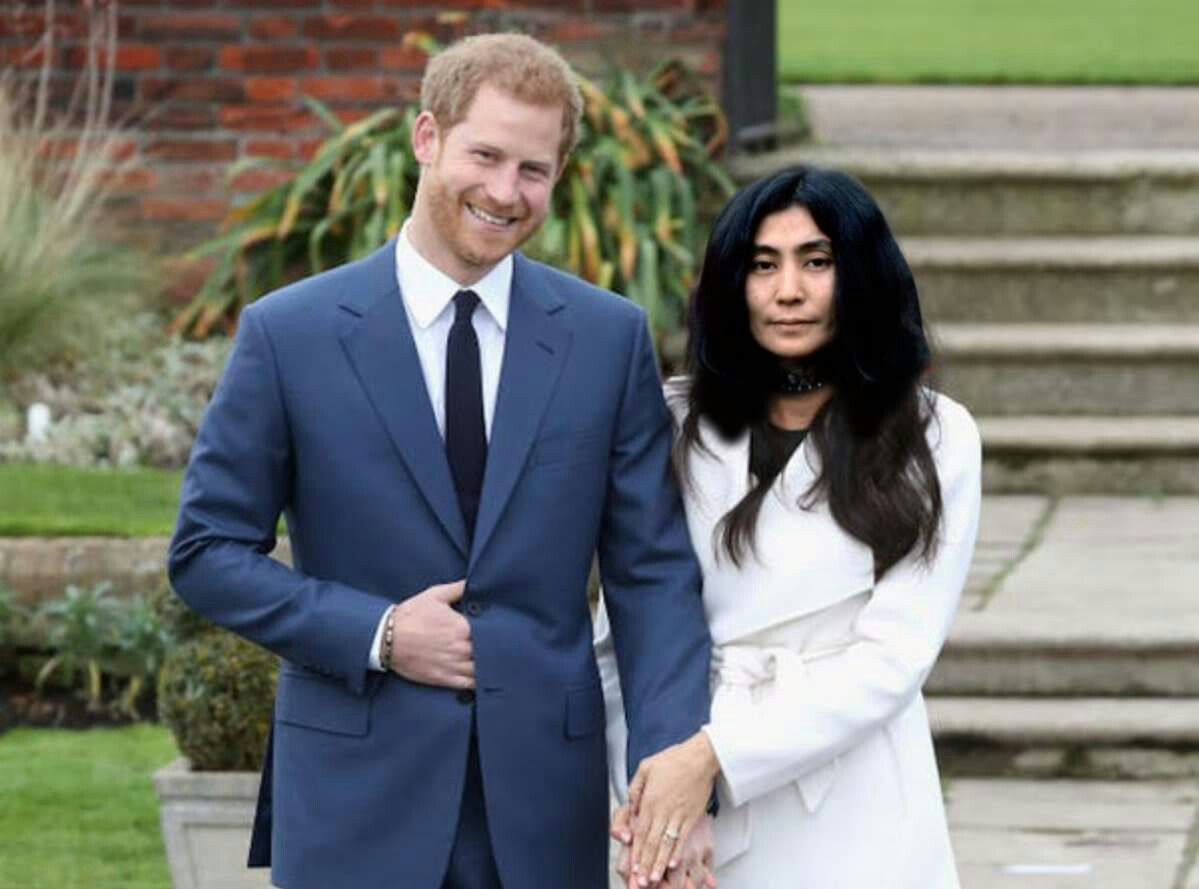 Despite Meghan and Harry living comfortably of the back of such injustice, Harry – who has had a history of racism seemed to think it was fine to be entitled a public political opinion, despite the risk of bringing the Royal Family into disrepute.

The Runaway Prince and his god-awful LA wife Meg told the organisation that is headed by The Queen to “follow the example of others”.

Harry said: “When you look across the Commonwealth, there is no way that we can move forward unless we acknowledge the past.”

“So many people have done such an incredible job of acknowledging the past and trying to right those wrongs, but I think we all acknowledge there is so much more still to do.”

Meghan added: “We’re going to have to be a little uncomfortable right now, because it’s only in pushing through that discomfort that we get to the other side of this and find the place where a high tide raises all ships. Equality does not put anyone on the back foot, it puts us all on the same footing – which is a fundamental human right.”

PRINCE Harry has got some nerve telling The Queen, Brits and the Commonwealth to “acknowledge the past” – it wasn’t so long ago that the runaway Prince was partying in Nazi uniforms and making Paki jibes.

Harry was caught on video calling a fellow Army soldier a “Paki” and another a “raghead” – both offensive and racist terms.

The News of The World reported in 2009 that the Prince filmed videos that included multiple racist slurs.

In the video that was shot at an RAF departure, Harry zoomed in on one fellow Army cadet and was heard saying: “Ah, our little Paki friend Ahmed,” he was referring to Ahmed Raza Khan, who is now a captain in the Pakistani army.

In another video Harry filmed a college wearing a camouflage hood with the remark: “It’s Dan the Man. Fuck me, you look like a raghead. Look at me, look at me … look away,” Raghead is army slang for Taliban and al-Qaida.

What a hypocrite, Maybe it’s time Harry acknowledged his own past, instead of trying to please Yoko… sorry, Meg. 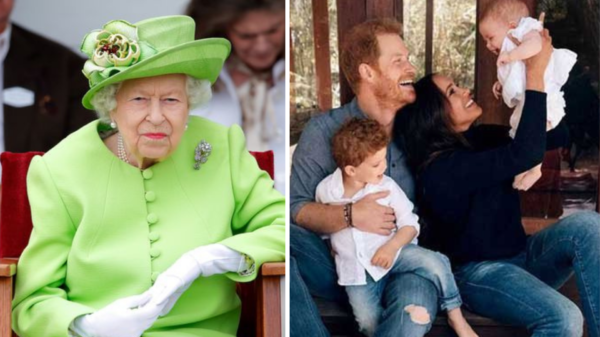 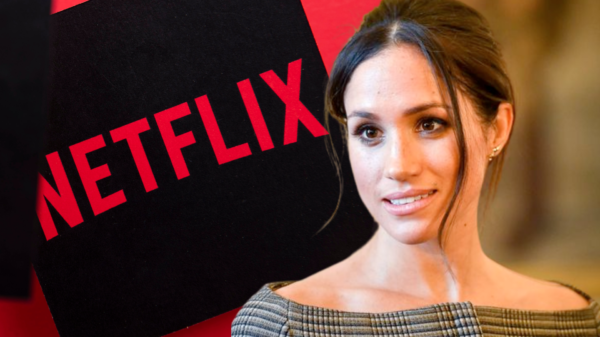 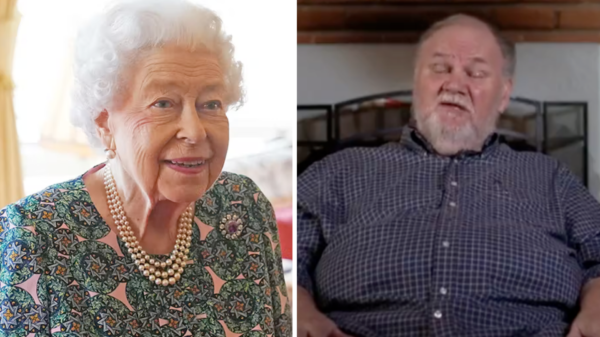 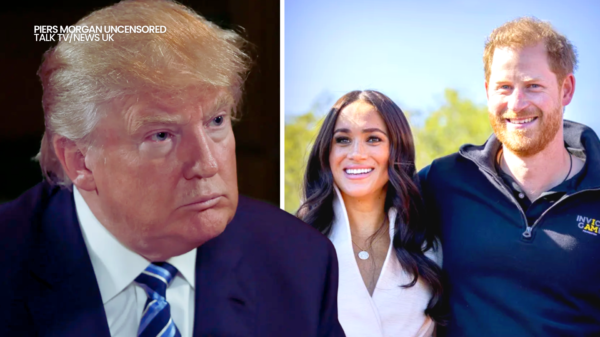