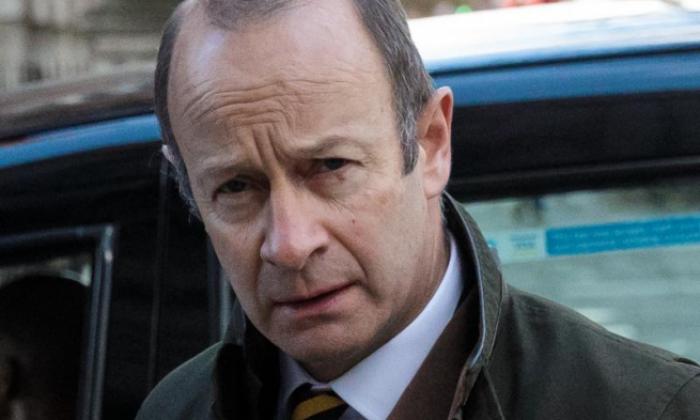 UKIP top brass have passed a “vote of no confidence” in its embattled leader, Henry Bolton.

Bolton appeared on Peston this morning and refused to resign insisting that the party couldn’t afford a third leadership contest in the space of two years.

On Monday he said he ended the “romantic element” of their relationship last week when it emerged Marney had sent offensive and racist messages about Prince Harry’s fiancee Meghan Markle. 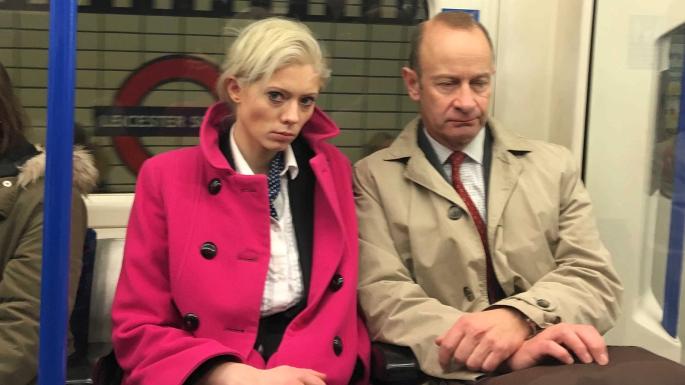 But then he was pictured with Marney on the tube, sparking speculation he was still seeing the model.

DEAD BROTHER: Britain’s first reality show Big Brother is ‘Axed’ after 18 years…
GRAM’MA WE LOVE YOU: Gran who kept 26 GRAMS of Coke in Tupperware box claims it was Polyfilla
To Top