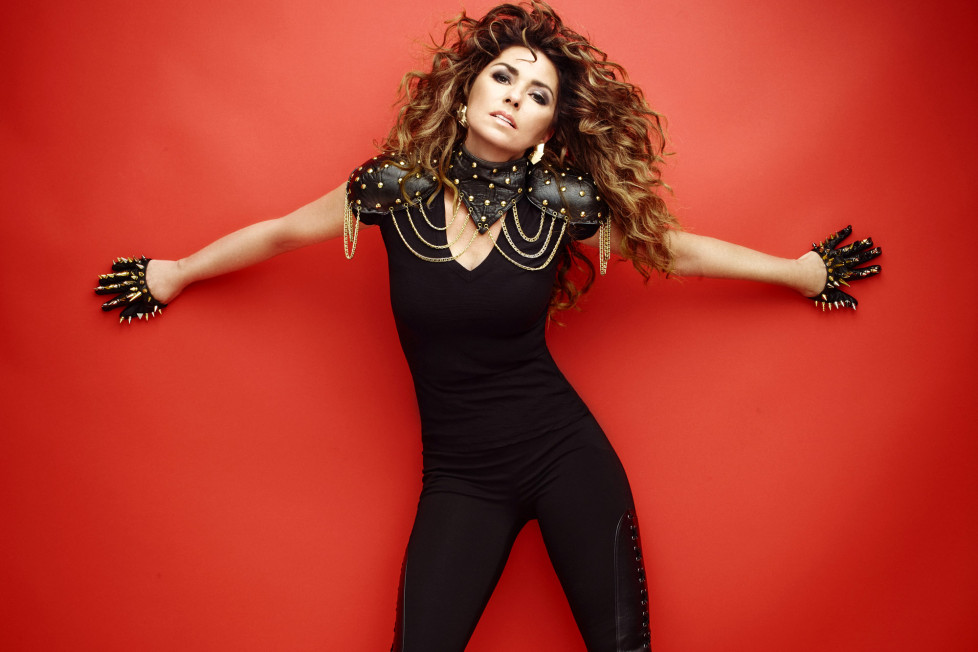 CANADIAN Country music star Shania Twain has caused a stir within the Establishment music industry after saying she would’ve voted for Donald Trump.

The star who has sold over 100 million records, making her the best-selling female artist in country music history found fame in the mid-1990s with songs such as “Man, I Feel Like A Woman” and “That Don’t Impress Me Much” said if she could have voted, she would’ve voted for Trump. 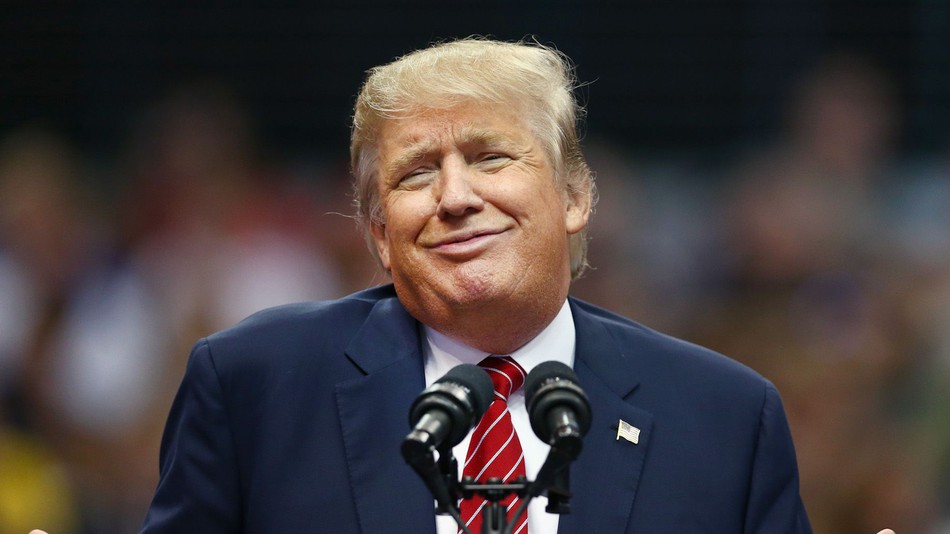 “I would have voted for him because, even though he was offensive, he seemed honest.

Do you want straight or polite? Not that you shouldn’t be able to have both,” she told the Guardian 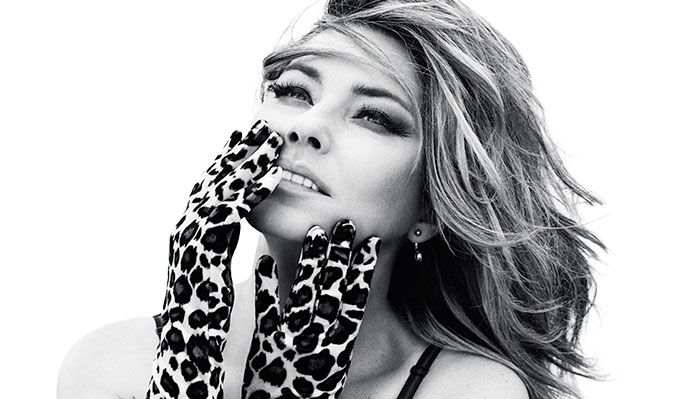 “If I were voting, I just don’t want bull—-. I would have voted for a feeling that it was transparent. And politics has a reputation of not being that, right?”

After leftists on Twitter attacked the star for speaking her mind and using her right to freedom of thought, speech and expression, she was FORCED to issue an apology.

She said: “I would like to apologise to anybody I have offended in a recent interview with the Guardian relating to the American President.

The question caught me off guard. As a Canadian, I regret answering this unexpected question without giving my response more context,” she wrote.

“I am passionately against discrimination of any kind and hope it’s clear from the choices I have made, and the people I stand with, that I do not hold any common moral beliefs with the current President.”