HIDING FROM REALITY: NYC Mayor 'orders' Homeless to be removed before visit
Advertisement 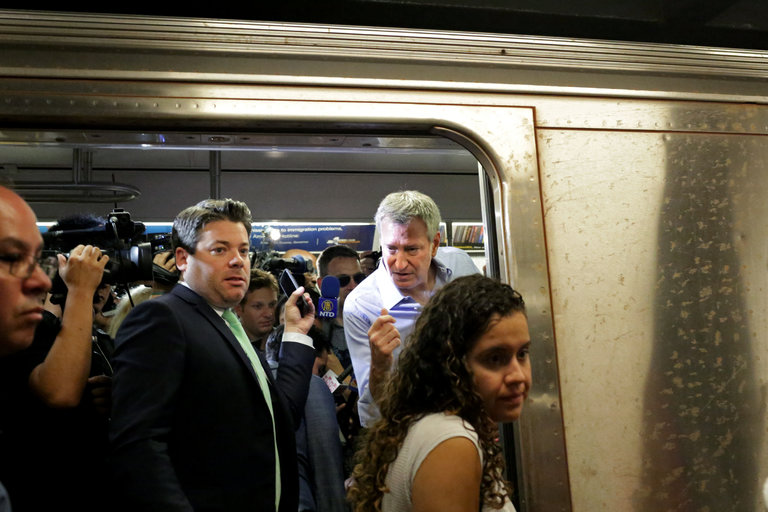 BILL DE BLASIO – The useless Democratic mayor of New York City has come under fire from New Yorkers and local media for an alleged ordering of the removal of homeless persons prior to a visit to a Subway station.

According to the New York Post, an email says NYPD ordered the removal of homeless persons, but the Mayors office is denying it. 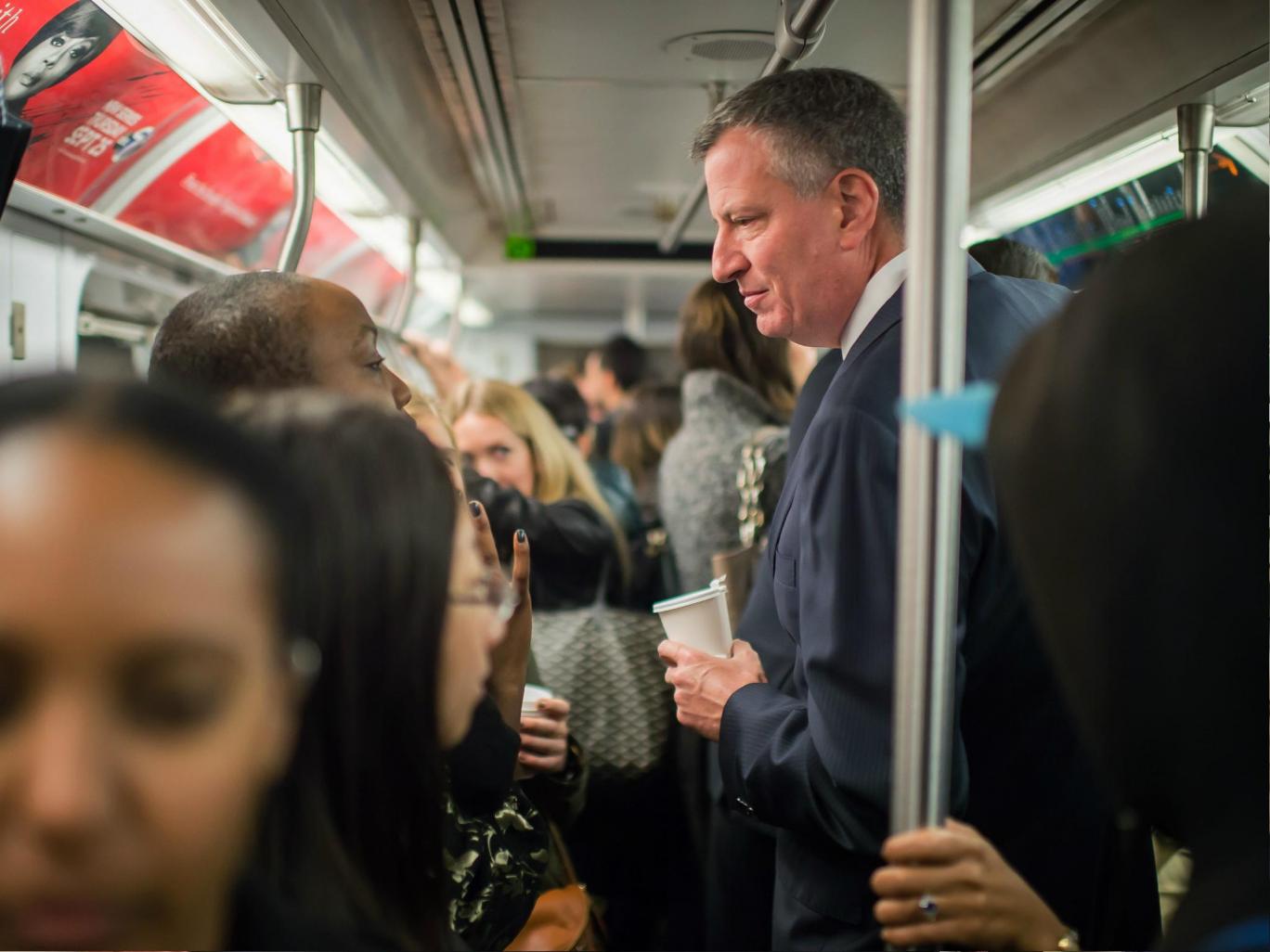 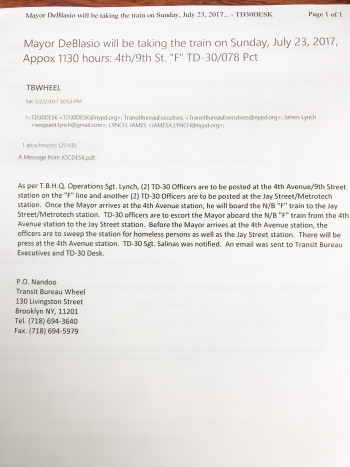 Now you may be wondering why this matters to readers in the UK- it matters because it exposes the leftie liberals for what they are. Aren’t the left supposed to be fighters for the under privileged? The ones who stand up for the poor?

To add insult to injury – The mayor traveled to Hamburg, Germany to protest the President of the United States and whilst he was there a veteran NYPD officer was slain in her cop car, leaving a family of three young children. 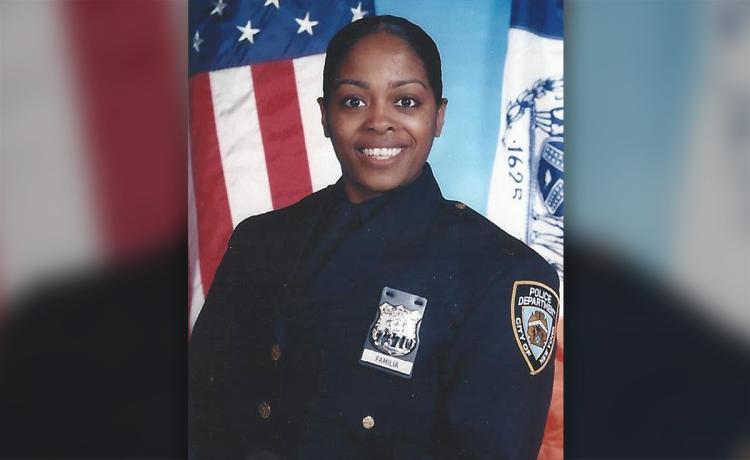 NYPD officer, Miosotis Familia, 48, was shot in the head shortly after midnight while she and her partner were in a marked police truck.

Whilst all this was going on in his city, the Mayor was too busy protesting the democratically elected leader of his nation in a foreign country.

An artists impression of De Blasio in Hamburg.

This is just a small pixel in a bigger picture. The left is an elitist cult who use the poor and underprivileged for political point scoring. This is exactly why someone like Trump could win the US Presidential Election.

I think it’s time De Blasio stopped hiding from his own cities problems and dealt with them once and for all.