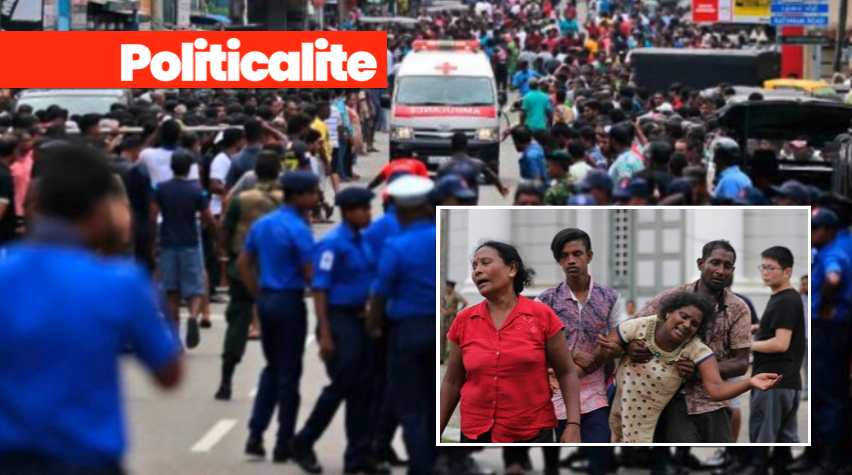 Brits and Americans are amongst the dead, with a total of EIGHT explosions ripping through Churches & hotels in Colombo, Sri Lanka today. 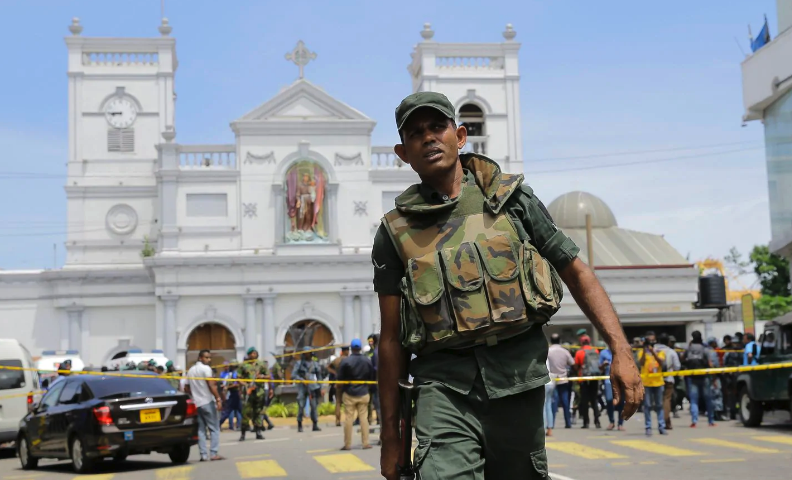 This attack on one of our holiest days, is the latest in a long line of attacks committed by Islamic terrorists specifically targeted against Christians, with other attacks happening this year in Nigeria, Burkina Faso and the Philippines, today must serve as a reminder that Christians are being persecuted and murdered across the globe because of an intolerant, violent ideology that seeks to dominate all other religions, until there is just one left, Islam. 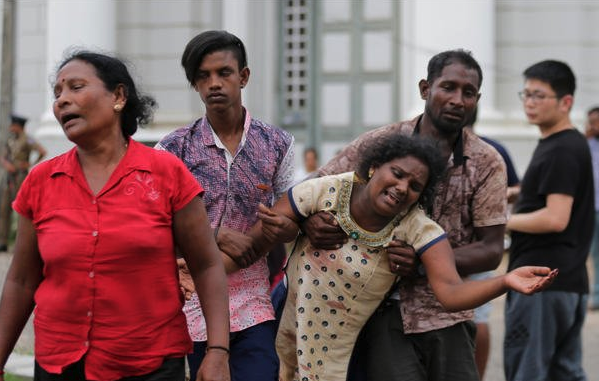 Political leaders have expressed their horror about the attacks.

British Prime Minister Theresa May condemned the attacks as “Truly appalling” and expressed her sympathies for those affected. 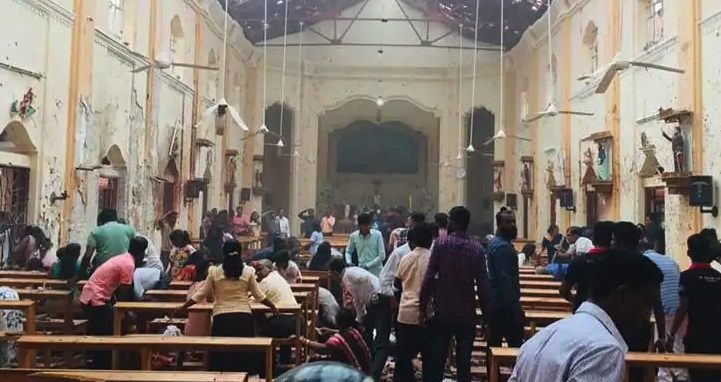 She tweeted ” The acts of violence against Churches and hotels in Sri Lanka are truly appalling and my deepest sympathies go out to all those affected at this tragic time.”

“We must stand together to make sure that no one should ever have to practice their faith in fear. ”

Well, I would say the last part of that tweet is a complete lie, given the fact, May blocked an asylum application for Asia Bibi, A Christian who’s being persecuted in Pakistan.

The EU’S Jean Claude Junker said “It was with horror & sadness that I heard of the bombings in Sri Lanka costing the lives of so many people, I offer my heartfelt condolences to the families of the victims who had gathered to worship peacefully. Or to visit a beautiful country. We stand ready to support.

WORLD IS BURYING HEAD IN SAND ON ISLAMIC TERROR 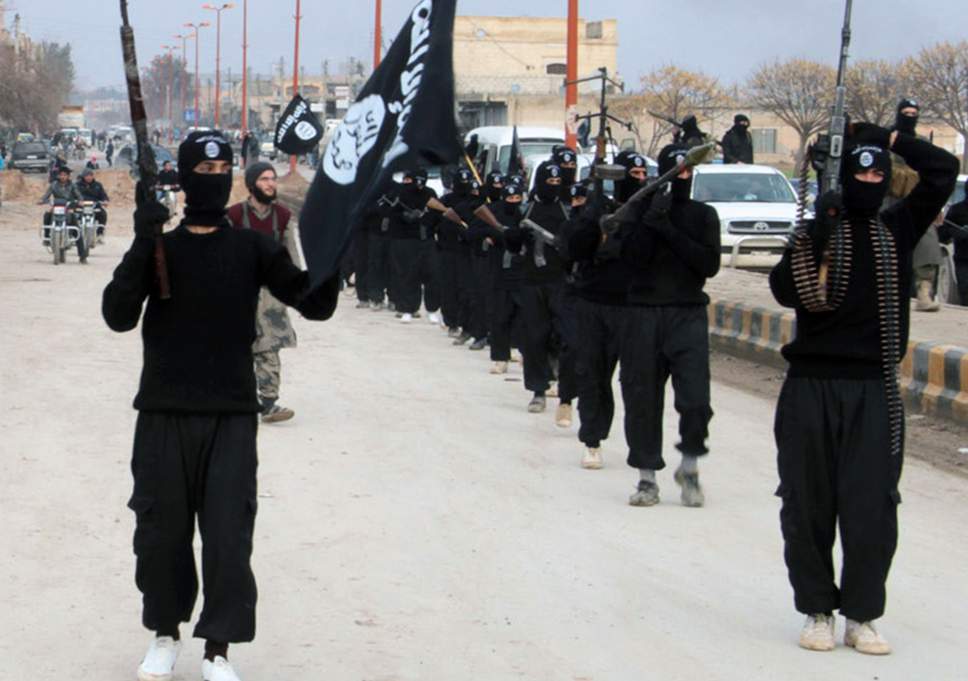 Not one of the above the tweets mentions the root cause of today’s attack. When the Christchurch massacre took place the internet and our televisions screens were flooded with articles and videos, stating the reason for the attack was because of the “far right” with the media blaming public figure after public figure.

Compare this to today’s bloodbath and the difference is as clear as day, hardly any mention that the attackers were Muslim and the victims were specifically targeted because of their beliefs.

I wonder will we see an increased security presence at churches across the UK because of this latest attack on Christianity? No, of course, we won’t because the authorities will attempt to sweep this under the rug, any attack committed by Islamic terrorists is treated significantly different in comparison to “far right” attacks.

After Christchurch, we saw political leaders and commentators demonise right-wing figures and attempt to smear a whole movement somehow trying to blame us for the attack.

If the media are to be consistent and fair then they must accurately describe what happened today and the reasons for it.

The reasons for today’s attack was because of a 1400 year old intolerant, an ideology that manifests in nations across the globe.

An ideology that is protected by the Establishment and allowed to flourish unchallenged. For as long as that belief system exists, then attacks like this will continue to take place.

I wouldn’t be too surprised if our elected officials and their lapdogs in the media, come out in the next few days with their usual spiel of “Islamophobia is on the rise” and whilst we must remember the victims of Colombo, Muslims in this country will be living in fear.

It’s not Islamophobic to call out abhorrent terrorists, who commit unspeakable acts of evil in the name of religion. What is abhorrent is the political classes’ failure to address and solve one of the biggest challenges facing Western Civilisation, Islamic terrorism. Instead of blaming the “far right” for an increase in Islamophobia they should be looking in the Islamic community to find out why some of its followers feel it necessary to justify acts like this?

My thoughts and prayers are with the victims of today’s massacre, unfortunately, this isn’t an isolated incident and as the year progresses, I’d expect more to take place.