HOT DOWN UNDER: What’s Going On In Sydney In 2022
Advertisement 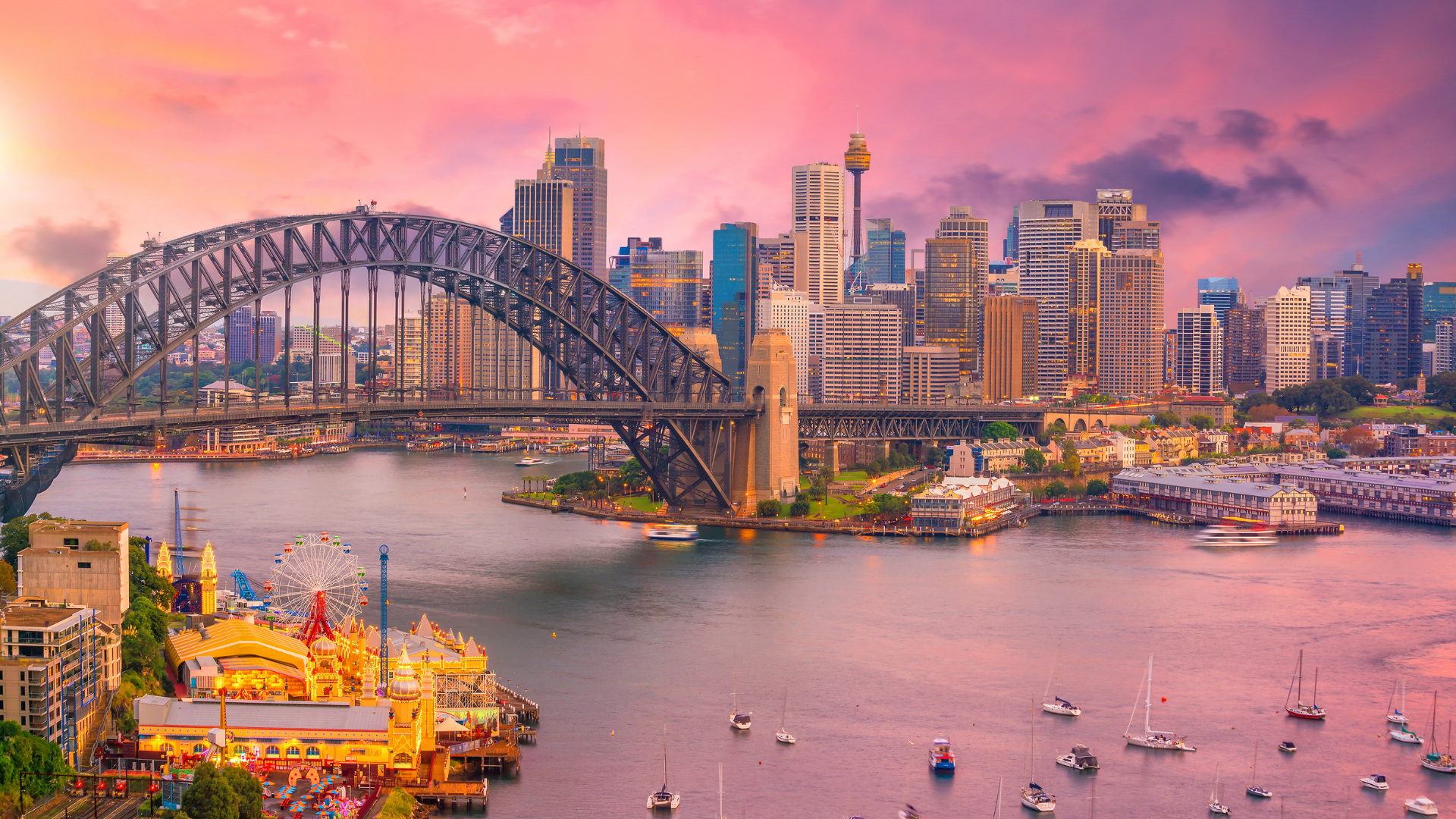 SYDNEY is the largest city in Australia with a population of nearly 5.5 million people. It boasts some of the most iconic landmarks in the world, namely the Sydney Opera House and the Sydney Harbour Bridge. Sydney is also home to many events and festivals throughout the calendar year.

The Sydney Festival is a major art event that takes place for three weeks in January. It was first held in 1977 and boasts over 100 local and international performances including dance, music, theatre, drama, and circus with 964 artists participating in 2019. It attracts up to 500,000 people in the general free open events and up to 150,000 people for paying events. It is a great contributor to the economy, bringing in around $55,000,000AUD annually. It is well known for premiering memorable Australian productions such as Cloudstreet and has hosted many famous plays including Dance of Death with Ian McKellen and Helen Mirren.

The Autumn Carnival is a horse racing event that takes place in March and April and has been held annually at the Royal Randwick Racecourse since its inception in 1862. It hosts some of Australia’s most popular horse races. The Sydney Cup is one of these races and is a 3200-meter open handicap race with total prize money of $2,000,000AUD making it one of the richest races in the entire Carnival so a Sydney Cup bet might be prudent as the trainers and jockeys will be fiercely vying for the win. The latest horse to win the race was Selino in 2021 and was ridden by jockey Ron Stewart.

The SailGP is an international sailing event with teams from around the world racing high-performance F50 catamarans. The event was first held in 2019 with Australia hosting the first round in Sydney with the Australian team, helmed by Tom Slingsby, being the very first SailGP winners. The 2019 series had six teams entered which were Australia, China, France, Great Britain, Japan, and the United States. The series was postponed in 2020 after the first round in Sydney but was run again in 2021 with more teams added to the roster, including New Zealand, Denmark, and Spain. The next SailGP in Sydney is set to occur in December.

This is one of the city’s oldest events which was first held in 1823 and is the largest ticketed event in Australia. It began as a way to showcase Australian culture of both rural traditions and modern-day lifestyles. It runs for twelve days around the Easter period, either in March or April. It features many competitions to either partake in or watch, including photography, cooking, arts and crafts, and wood chopping. Showbags are a big thing that contain many goodies including sweets, chocolates, and comics and are sold at the showbag pavilion. The show has many restaurants and shops throughout the location and also offers both stage and arena shows. The Royal Easter Show is currently held at the Sydney Showground at the Sydney Olympic Park.