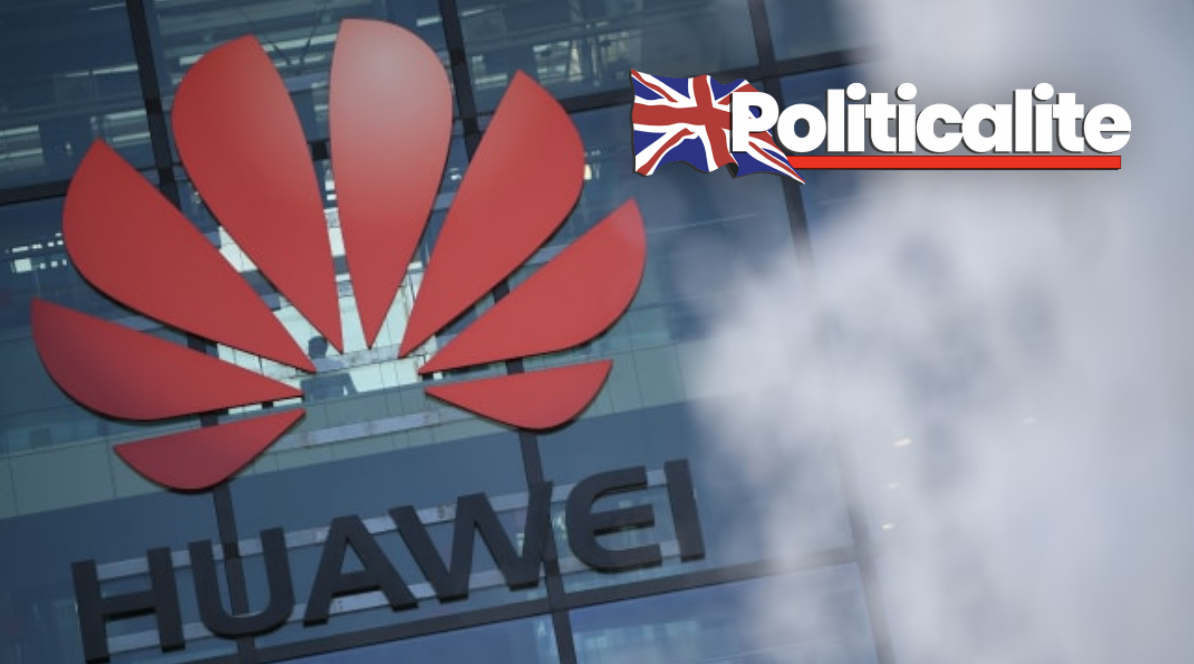 The move, which is expected to create more than 100 new jobs, comes just days after the UK Government said it will strip the firm’s infrastructure equipment from 5G networks by 2027.

Huawei’s consumer arm said on Friday that the £10 million expansion plan shows “the confidence we have in our future here” following strong growth in its mobile phone business.

The retail store will open in the Olympic Park in Stratford in October, with plans to open a retail and service site in Manchester in February next year, it said.

Huawei said it will also open an “experience store” in London early next year.

The UK store openings follow the launch of stores in Madrid, Barcelona and Paris over the past 12 months.

Anson Zhang, managing director of Huawei’s UK consumer business group, said: “We are excited to be making this strong commitment to the UK, and to be coming to the high street to deliver our innovative new devices and experiences direct to the millions of people who own and love our products.

“We know that millions of people here in the UK love our products and we’re delighted we will now have these new high street spaces where we can interact with our owners in a more personal way”.