INSIDE GAMBLING: How Governments Across the World Handle Gaming Laws
Advertisement 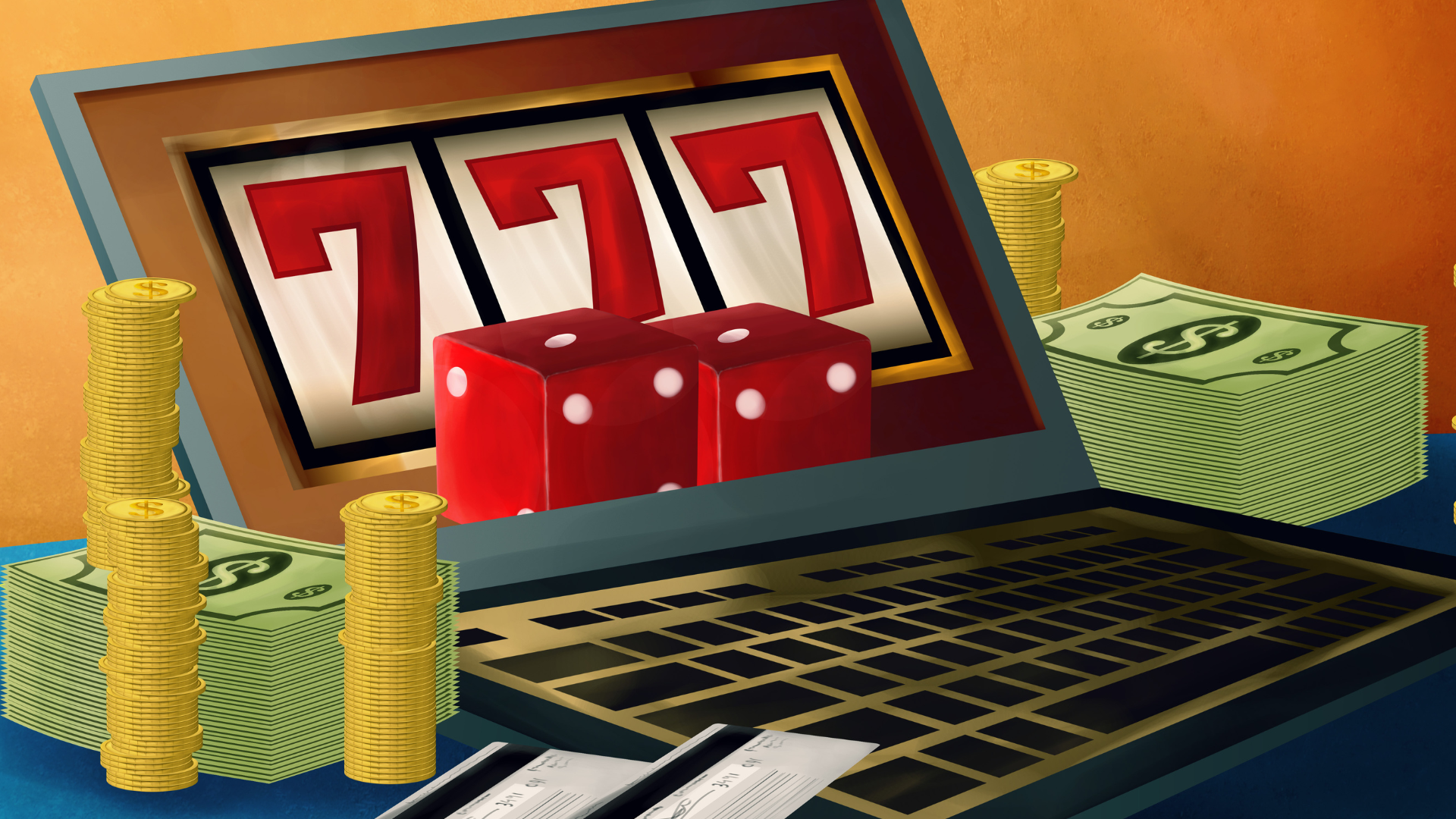 GAMBLING has been a popular pastime throughout the centuries, and across the world. It can be used to heighten the excitement of a football game, and it can be incorporated into games such as bingo or poker.

Yet, gambling has a somewhat chequered history and some governments have taken various steps to outlaw some activities while others have taken a more liberal approach to casinos and sports betting.

There are still countries where gambling is prohibited, but others such as England have quite lax laws on placing a wager or playing the lottery.

Here are some of the quite different laws around the world for gaming, and how the governments either benefit from the activities involved or simply prohibit them.

Below are eight nations that have in place very different gaming laws. The views of the governments in charge are very different when it comes to gambling, and in some cases, this is to do with culture or even religion.

This is a country with some of the most easy going gambling laws in the world. Nearly every single gambling activity you could think of is allowed in Malta. This means casinos, online gambling, lotteries, bingo, sports betting, and more are all allowed.

They also have some very friendly tax laws that casino providers have found particularly enticing.

Online gambling providers such as Energy Casino are based in Malta as the country is friendly toward internet gaming sites. Malta only demands tax on gambling if the player is a Maltese National. Therefore it is an attractive place to operate an online casino from.

Another reason whyMalta attracts so many gaming operators is due to its rigid rules. The Malta Gaming Authority has very strict rules, and this gives any casino based there a certain air of respectability. Basically, a Malta-based online casino should be one of the most trustworthy around.

It will be no surprise to anyone on this website to read that Great Britain has equally relaxed rules to Malta. Gambling has boosted the economy for years in this nation, and the tax made has helped to support the NHS and schools.

Gambling is so commonplace in Britain that many activities aren’t even viewed as such. Children are introduced to gambling when they visit fun fairs or seaside arcades. Coin pushers or coin cascades might be the first occasion a youngster in Britain gambles, but it probably won’t be the last.

Fruit machines are common in pubs, bookmakers line the high street, and the National Lottery and scratchcards are available to anyone 16 or over. Football is the national sport, and the most common activity to be wagered on. Even footballers themselves like to gamble in Great Britain.

The laws in Britain are certainly far more liberal than the next group of countries.

From one extreme to another. If Britain and Malta are gambling havens then Brunei is the opposite. This tiny predominantly Muslim country is just over 5,700 km2 and its population of 438,000 have to find other forms of entertainment than gambling.

Under Islamic teachings, gambling is frowned upon very seriously. Anyone caught gambling can find themselves imprisoned for up to 6 months, and hit with a $10,000 fine.

Brunei is also one of the very few countries that have actually prosecuted individuals for playing in online casinos. Normally this activity can be enjoyed in nations that disapprove of gambling but not in Brunei.

Ironically though, the tough anti-gambling laws don’t seem to apply to the royal family when they travel. One former wife of the Sultan of Brunei was said to have lost millions while visiting casinos in London.

No surprise that China has some of the most stringent gambling laws. Of course, banning gambling often leads to it moving underground, and China is no different. Mahjong parlours are said to be frequently raided as part of crackdowns on illegal betting.

The only form of gambling allowed in China is the state lottery. Perhaps this is why so many Chinese men and women like to travel to Macau frequently where gambling is legalised.

Very few activities are available to gamblers in Thailand, and quite a few tourists have wound up in trouble for not understanding the law.

As with many nations, Thailand has plenty of people that like to gamble. However, under the current laws, only the national lottery and horse racing are legal options for betting. Although the national sport of Muay Thai boxing can be bet on in specific arenas at licensed booths.

It has recently been reported in the Bangkok Post that some politicians wish for all forms of gambling to be legalised in Thailand. This would give a welcome economic boost after Covid.

If you are heading to Thailand, be cautious of joining any locals for a card game. Although a few hands might seem an innocent way to pass the time, many games get raided and you could find yourself spending the night in jail.

There is something of a dim view toward gambling in Japan. Horse racing and a few motorsports are available as sports betting options. The lottery is also available as it is in most countries, and there is also one other very Japanese-centric option for gamblers.

Pachinko parlours are found across Japan and they allow gamblers to play what is essentially a type of pinball game. Balls are won from the machines and then exchanged for prizes. These prizes can often then be sold back to a different booth for hard cash. This loophole allows players to participate in a strange but legal form of gambling.

This country has one of the most famous gaming destinations in the world, and also has incredibly popular sports such as basketball and American football. Yet, gambling hasn’t always been a mainstream pastime.

Many states in the US are still dragging their feet when it comes to legalising sports betting, and some such as Hawaii have negative thoughts about gambling in general.

The states that allowed sports betting to be introduced have seen the benefits. The reports are that sports betting pays off, and local governments are reaping in extra tax revenues that can be used to boost many areas.

Some countries such as India and America have different laws in each state. Some are opposed to gambling due to religious beliefs, and others because they believe the activity can bring more harm than good.

Other countries have gambling almost as part of their culture. Interestingly, some of the stricter countries such as Thailand and India are starting to look at relaxing their laws. This is almost certainly due to the financial damage caused by the pandemic, while states in the US watch their neighbours enjoy extra tax revenue and consider joining in.

Whatever your opinion on gambling and wherever you may reside, make sure you bet responsibly, and safely.