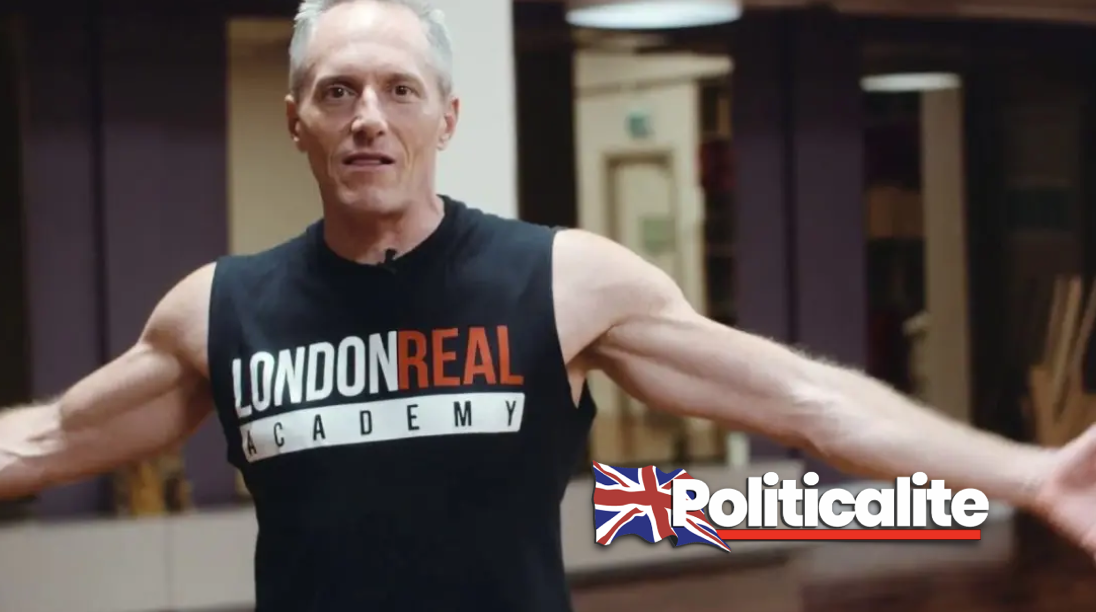 In a recently released video, Brian Rose – host of the popular London Real podcast, which has hosted many guests, including his controversial David Icke series of interviews – has announced he is running for the role of London Mayor in the 2021 race.

In the video, Rose stated that he was wanting a ‘new direction’ for the city he loved, including those which would support a ‘great economy’, a ‘strong education system’ and ‘world class health services, culture, technology, transport and environmental practices’. He alluded to the coronavirus crisis by referring to ‘the most difficult crisis this city has ever encountered’, and criticised London’s ‘elected officials’ for ‘failing us’ and for giving the capital ‘a total lack of leadership’, calling the handling of the disease ‘disproportionate’ to how deadly it actually is.

He felt that the city was falling apart because of this, and called it ‘one of the lowest performing cities in the world’. He admitted his main reason for running for the role – currently held by Labour’s Sadiq Khan since the 2016 – was that he couldn’t sit ‘idly by’ while the city’s elected officials ‘drive this incredible city into the ground’. He outlined his Transform 2021 plan, of which was set to ‘reverse this dangerous downward spiral’ and make it ‘desirable’ once again. He then urged viewers to share the video far and wide, and to vote for him in the upcoming 2021 London Mayoral Election.

Rose currently hosts the incredibly popular London Real podcast show, something he’s done since 2011. He has had a variety of guests on his show, including Mail on Sunday columnist Peter Hitchens, scholar Noam Chomsky, radio host Dennis Prager, convicted felon Jordan Belfort and writer Douglas Murray, among others. His show has experienced controversy in the past, most notably when conspiracy researcher David Icke went on it earlier this year to discuss the coronavirus and its handling by world governments. Icke’s comments led Ofcom to take action against London Live when they broadcasted it, citing his comments which ‘risked undermining viewers’ trust in advice from public authorities and scientific evidence’.

On Rose’s campaign website, he outlines his vision for London, with many detailed sections. This included plans to cut business rates and remove congestion charges to get London’s economy running again, training children to manage their health better, handle the coronavirus in ‘science-based decisions’, get those same children back in to school again, placing on-street parking with green spaces, reduce crime, provide free high speed broadband internet access and support freedom of speech. The 2121 London Mayor election will occur next year, with Rose being one of the various independent candidates running, alongside others such as rapper Drillmaster and former UKIP Education spokesman and current Brexit Alliance London Assembly member David Kurten.

I am announcing my plans to become your next Mayor of London.

I want to lead this incredible city in a new direction.

I promise to work tirelessly to make London a world-class city once again.

I am confident that together, we will accomplish our mission.