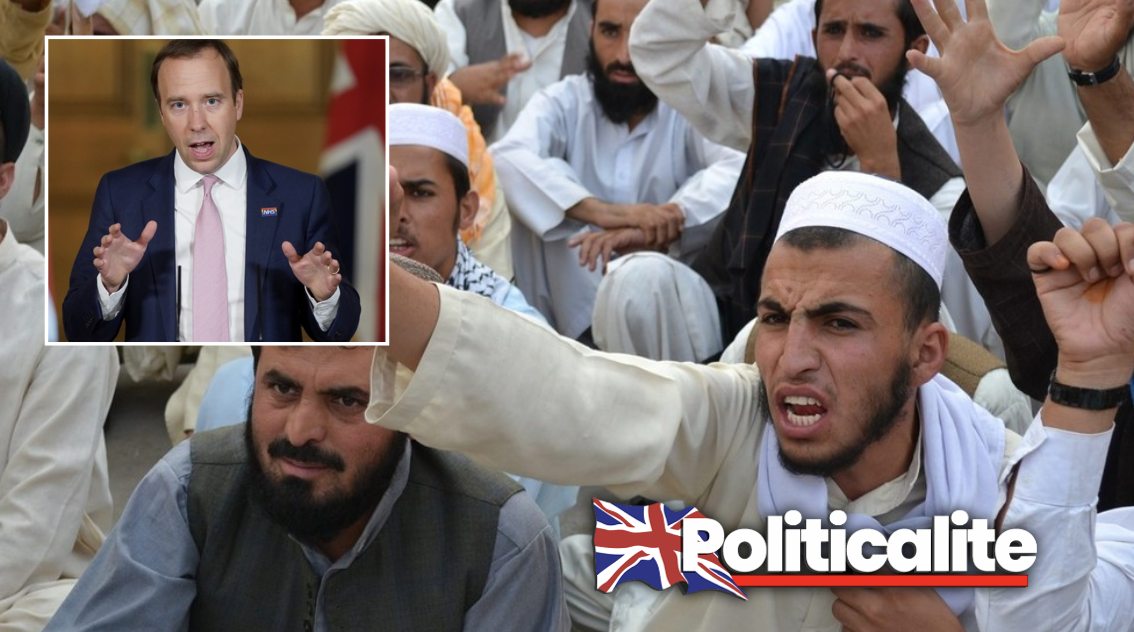 BRITISH Muslims were left outraged after the Government’s Emergency Northern Lockdwon was imposed with just a few hours notice, claiming it was an “islamophobic attack” on Muslims celebrating Eid.

Despite Christians being forced to cancel Easter during the peak of the Coronavirus Pandemic earlier this year, without complaining, British Muslims ignored rules and took to the streets of Manchester, Bradford and Kirklees in Yorkshire to pray outside and queue outside Mosques with little to no social distancing or face masks.

A local coronavirus lockdown in the north of England announced by the UK government late on Thursday night, hours before the festival of Eid al-Adha, an Islamic holiday, has caused outrage among British Muslims. Health Secretary Matt Hancock said Thursday night: “From midnight tonight, people from different households will not be allowed to meet each other indoors in these areas.”

“We take this action with a heavy heart, but we can see increasing rates of Covid across Europe and are determined to do whatever is necessary to keep people safe.”

Muslims took to Twitter to vent their frustration with The Middle East Eye outlet linking the Government’s timing with Eid, an Islamic festival which began on Friday.

One user said that they “smelled Islamophobia” in the decision.

Several towns and cities now under lockdown, including Oldham and Bradford, have high proportions of Muslims according to the most recent UK census.

“It may well be the right decision but the timing is really poor,” Furqan Naeem, a community organiser for Citizens UK in Greater Manchester told Middle East Eye.

“Thousands of families would have made plans to be with each other, and some probably would have been in bed asleep when the government announced its message late last night,” Naeem said.

“With the first day of Eid being today, for Muslims in the affected areas, it is like being told they cannot visit family and friends for Christmas on Christmas Eve itself,” Harun Khan, the secretary general of the Muslim Council of Britain, said in a statement on Friday.

“The UK government has failed to provide clarity on the shockingly short notice and the reasoning behind the new rules that British Muslims deserve – any such clarification would be most welcome,” Khan said. 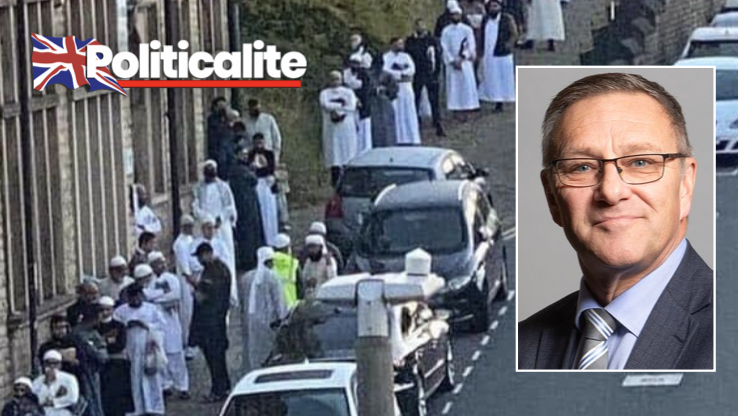 “I can’t get my head around it. No one can see me in my house, but they can see me in another enclosed area like a pub or restaurant.”

“If we’re going to do a lockdown, it should be a proper lockdown. Close the shops, close the pubs, don’t just isolate a minority group and make us seem like we’re causing a second wave.”

Tory MP Craig Whittaker doubled down on the decision, telling radio station LBC that “it is the BAME [Black, Asian and minority ethnic] communities that are not taking this seriously enough”. 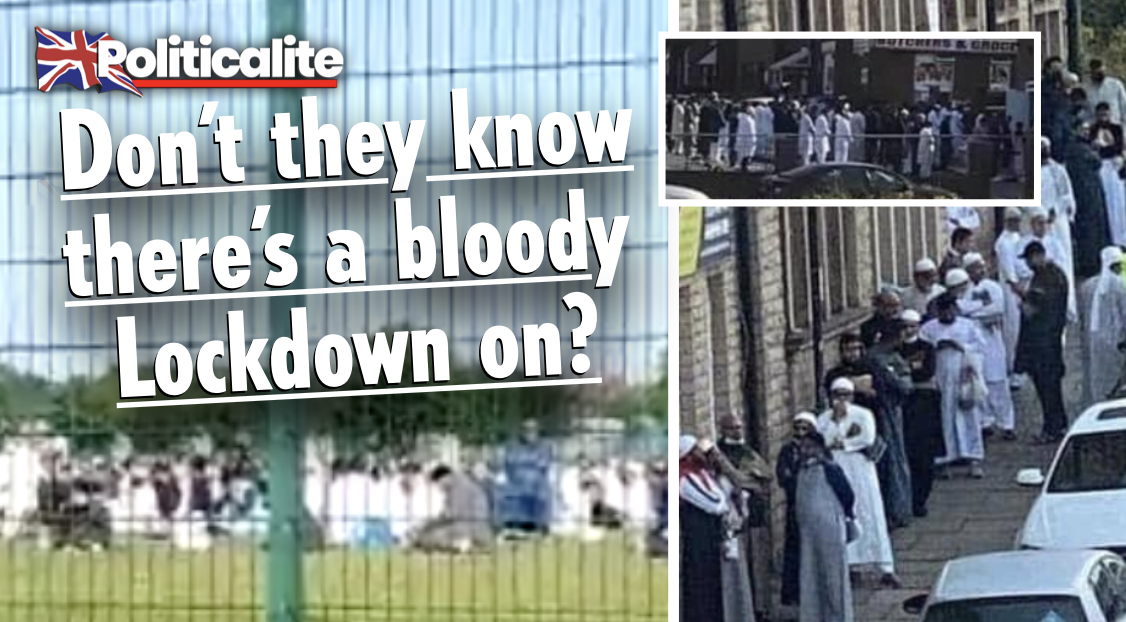 MUSLIMS in the North of England ignored the first day of a local lockdown on Friday to visit mosques, pray to Allah on football fields ignoring Government advice – despite emergency restrictions due to a lack of social distancing from members of the Ethnic community.

In Greater Manchester, British Muslims gathered on a local football field with one local describing it akin to being in ‘a foreign country’ amid a local lockdown imposed on over 2.1m Brits.