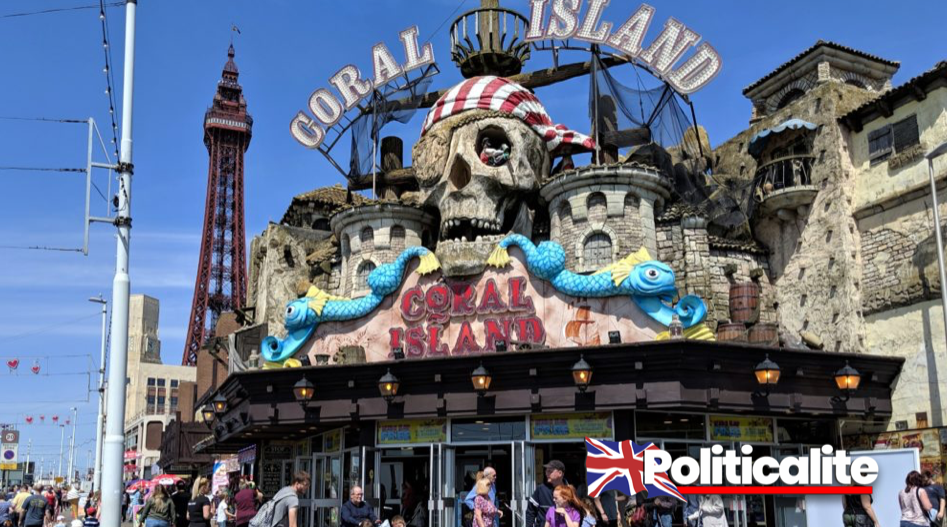 WHETHER you voted to leave the European Union or to remain, we can all agree on one thing regarding Brexit – the short to mid-term effects on the British economy are not going to be great.

The Bank of England recently blamed a 0.1% contraction in GDP on Brexit, and with the US-China trade war showing no signs of abating, we could well be on the brink of yet another recession.

During times of economic turmoil, the government usually looks toward recession-proof industries as a beacon of hope. In this article, we take a look at why companies like King Casino could provide a much-needed stimulus to a struggling British economy. 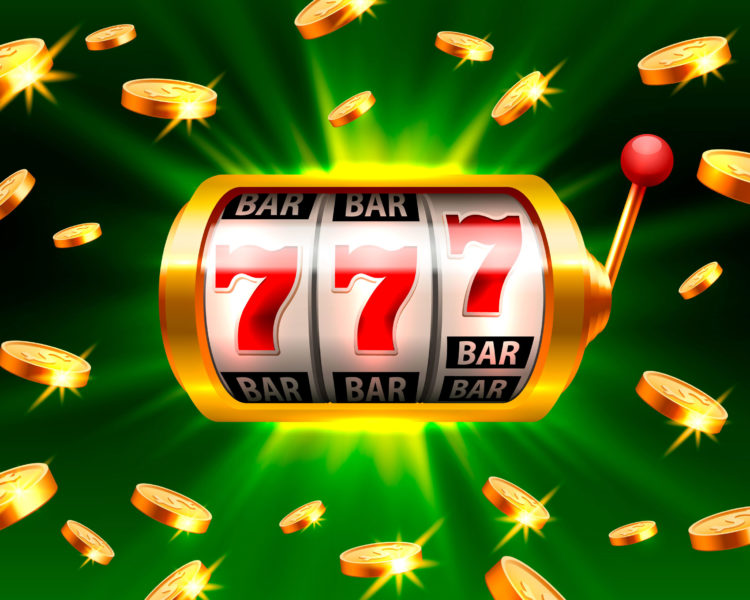 The Current State Of British Gambling In the most recent statistics released by the British gambling commission, annual revenues in the country were £14.5 billion. To put that into perspective, that is three-quarters of the GDP of Northern Ireland.

Of that figure, £5.5 billion comes from the remote sector, with online casinos, online slots operators and online bookmakers driving growth in that area. Current forecasts predict a 1-3% growth in gross gambling yields next year, with the remote sector forecast to experience double-digit growth. 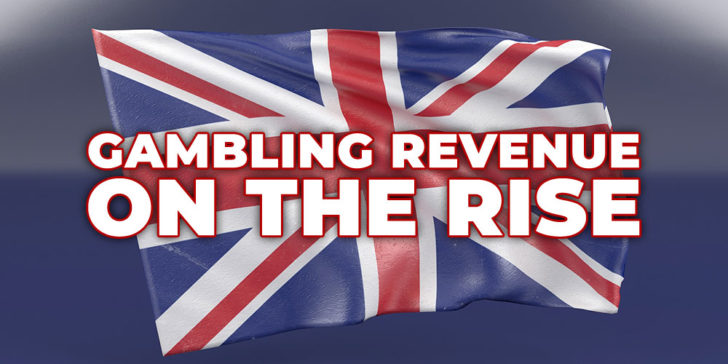 In terms of individuals, 106,670 people are employed in mainland Britain by either the remote sector or the almost 10,000 physical gambling premises in the country. Indirectly, a further 50,000 people rely on the gambling industry for either all or at least half of their
income.

In short, the gambling industry is a major player in the British economy, providing a valuable source of taxes for the government and a myriad of employment opportunities for the general public.

Why The Economy Needs Gambling

Britain is often incorrectly referred to as a manufacturing country, a common misconception made by people that conflate the late Victorian period with the modern economy.

Manufacturing in Britain came to the fore shortly after the industrial revolution, with most of the world’s significant innovations being made in the UK.

At the beginning of the 1960s, the British manufacturing industry represented just over 30% of the country’s GDP. Over the next two decades, that figure would drop substantially thanks to the contraction of the Empire/Commonwealth and aggressive attacks on manufacturing by Margaret Thatcher’s conservative government. 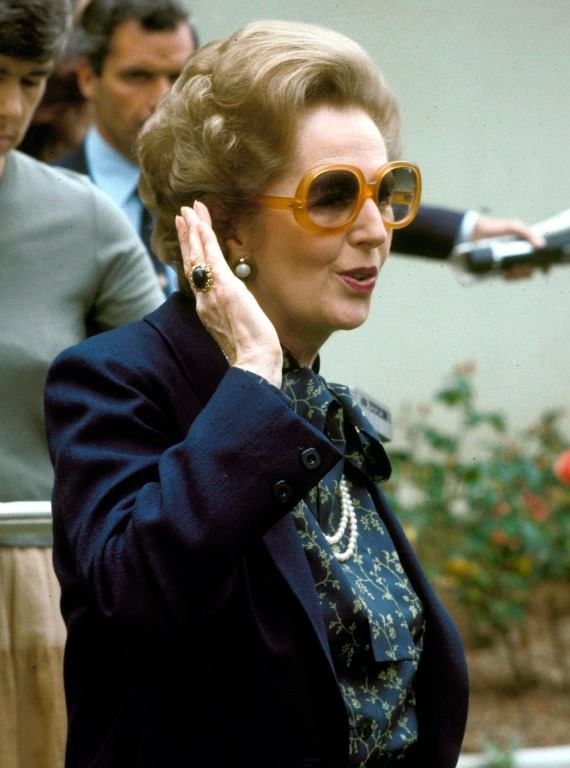 The ‘Iron Lady’ identified the service sector, specifically financial services, as the major area of growth and the industry that would eventually replace manufacturing. Thatcher was correct in her assertion, with manufacturing’s contribution to GDP dropping below 10% and being replaced by the services sector, which now accounts for 80.2% of the country’s GDP.

Whilst that shift has been beneficial for the economy in recent decades, it has also made Britain particularly susceptible to recession.

In the event of a collapse in Britain’s services sector, the country will need to look to other industries to make up the shortfall.

Traditionally the government would look to the manufacturing sector for this boost, specifically car production, but that is another industry on the decline.

Instead, the focus will have to be on recession-proof industries that are growing and innovating, and there is no better example of an industry like that than gambling.

Amongst the many positives for the gambling industry is its commitment to technological improvement. Collectively, gambling companies have recognised the potential in the online sector and have thus invested heavily in this area.

In the United Kingdom, the legislation with respect to online gambling allows companies the freedom they need to grow and innovate. As a result of this, the British online gambling industry is amongst the strongest in the world and is regularly used as an example to other countries and governments looking to reap the economic rewards of gambling.

However, what makes gambling truly special and thus hugely important to the British economy is its ability to be ‘recession-proof’. Unlike other industries, gambling actually thrives and grows during periods of economic contraction.

Studies have proven that, during recessions, more and more people turn to ‘get-rich-quick’ solutions such as gambling and national lotteries. Whilst this may not be great for society on a moral level, it does mean that the gambling industry is somewhat bullet-proof in terms of economic crashes.

If, as expected, there is another recession akin to the 2007 financial crisis, then the gambling industry will be a valuable source of jobs and income to many, as well as being a lucrative well of tax to the government.

What Does That Mean For The British Economy?

The growth of the British gambling industry has not come out of the blue, with Tony Blair’s first Labour government recognising the industry’s potential at the turn of the Millennium. Where Blair’s government went wrong was their misunderstanding between future gambling growth and past gambling growth.

Plans were developed to build ‘super casinos’ across the length and breadth of the United Kingdom. The idea was that the country would reap the benefits of gambling by mimicking Las Vegas. 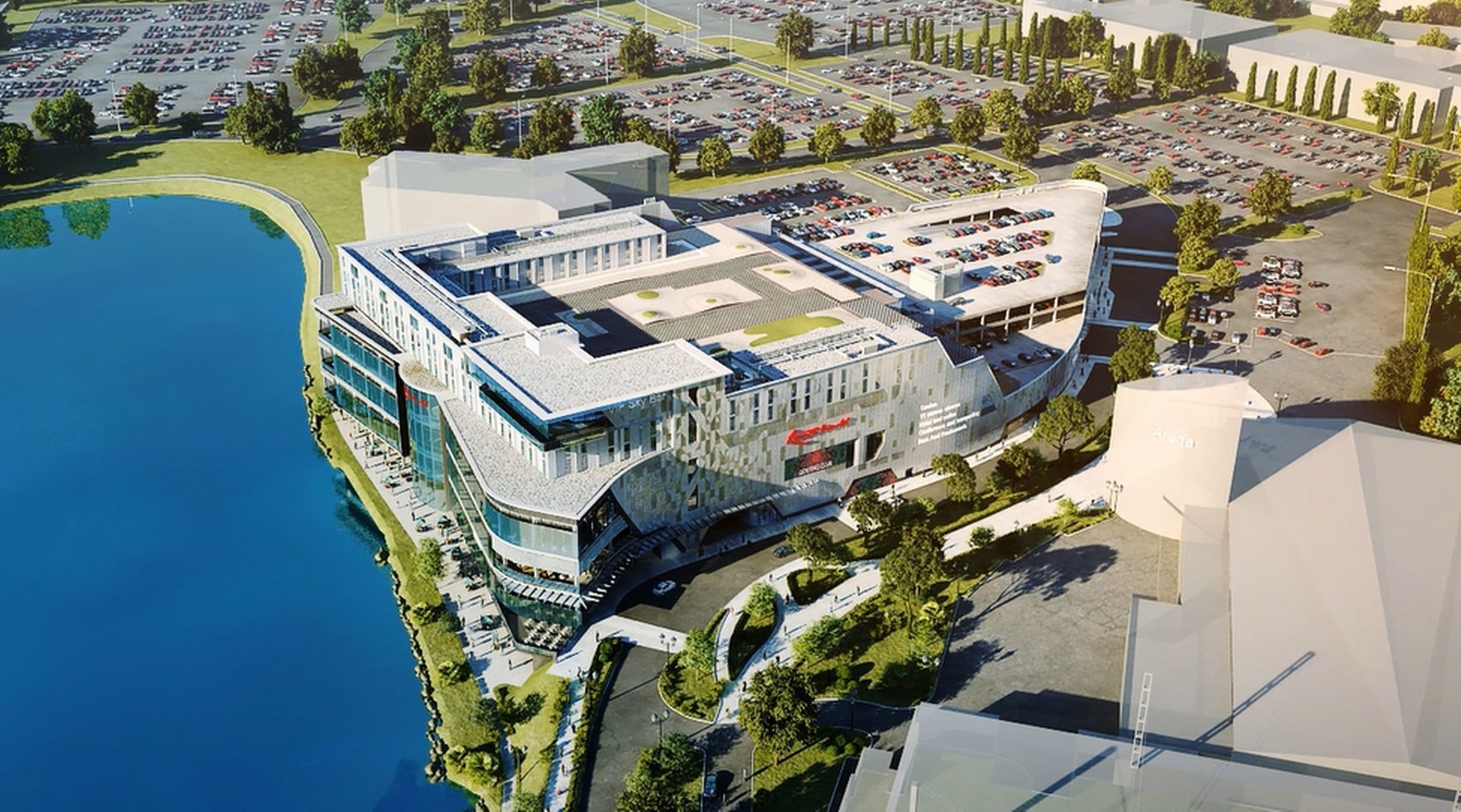 What the government had failed to identify was the shift from land-based casinos to their online counterparts.

Industry experts have been saying for some time that online websites will gradually replace traditional casinos, and the evidence is beginning to bear that out.

So, instead of the gambling industry resulting in a physical change in the British landscape, what it will actually do is rejuvenate the services sector. Online gambling is unquestionably stronger in Britain than anywhere else in the world.

In recent years, a number of British gambling companies have either sought to expand directly into foreign markets or have provided consultancy style services to growing overseas markets.

The future of the British gambling industry looks likely to be a mix of domestic growth through world-class systems and foreign growth through expansion and consultancy.

This will put the industry in a strong position and will most likely result in it emerging from a future recession as one of the main players in the overall GDP of the United Kingdom. 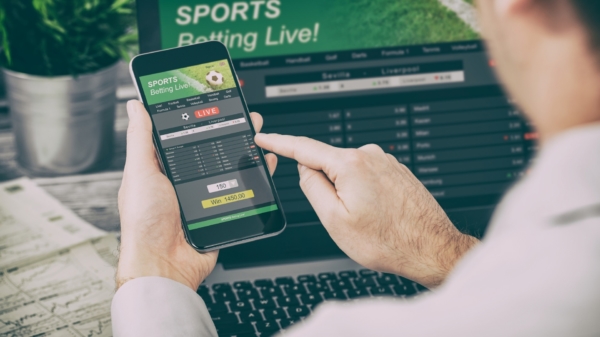 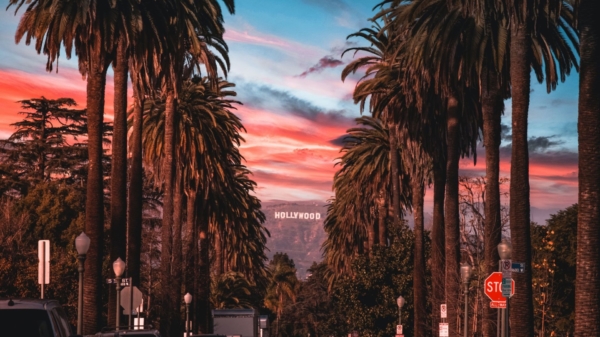 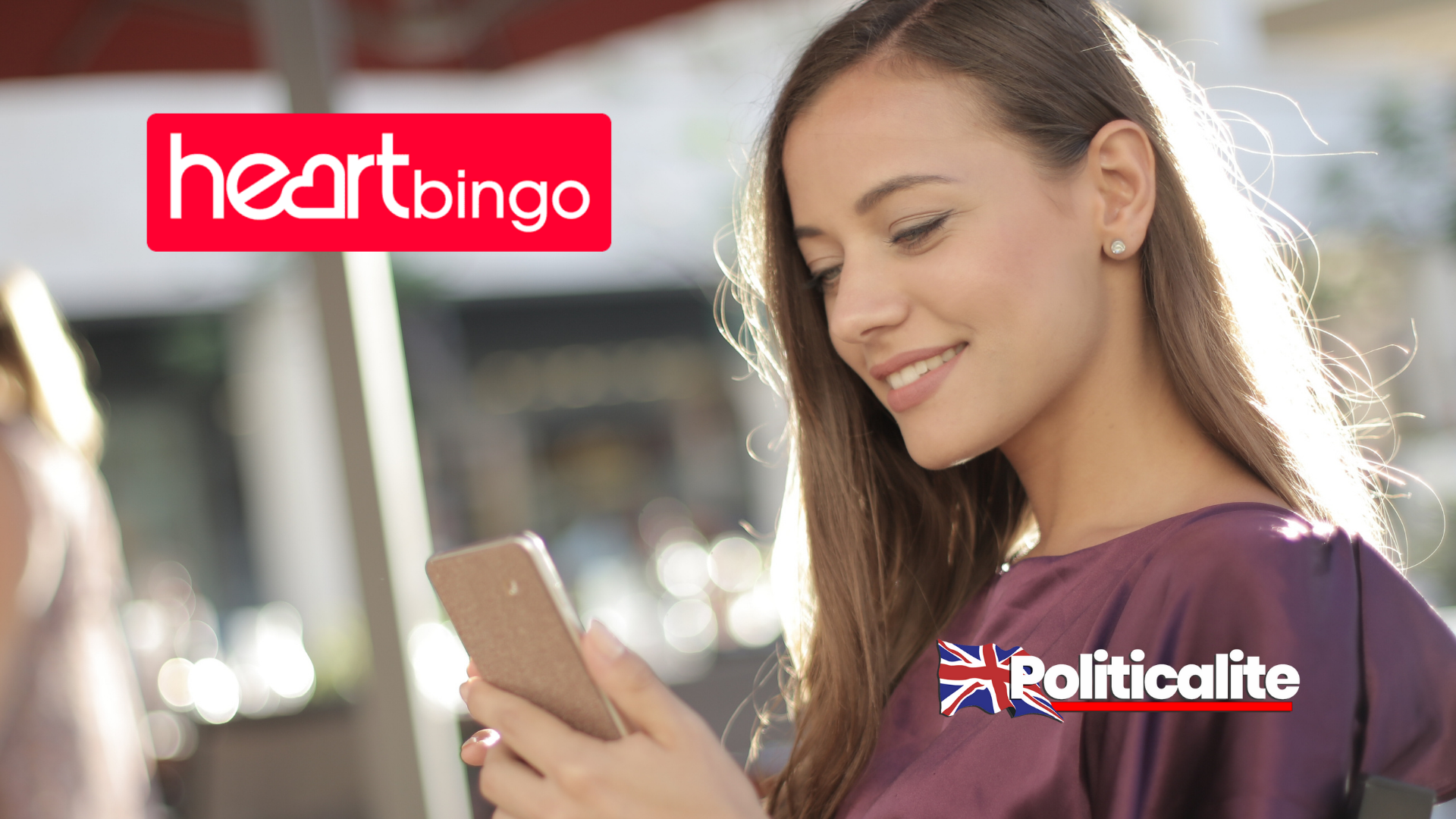 THERE are not many forms of gaming entertainment that can be traced back 500 years, and that speaks volumes about bingo’s resilience against a... 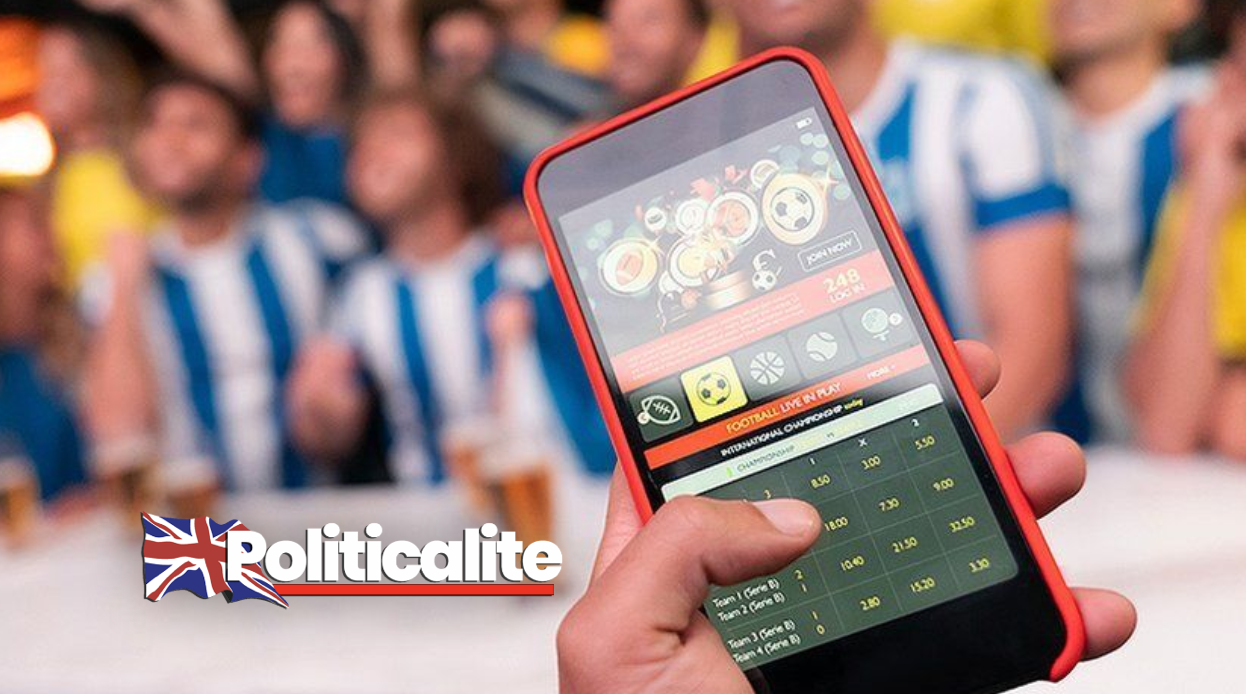