JACKPOT! How the UK enables Gambling to flourish
Advertisement 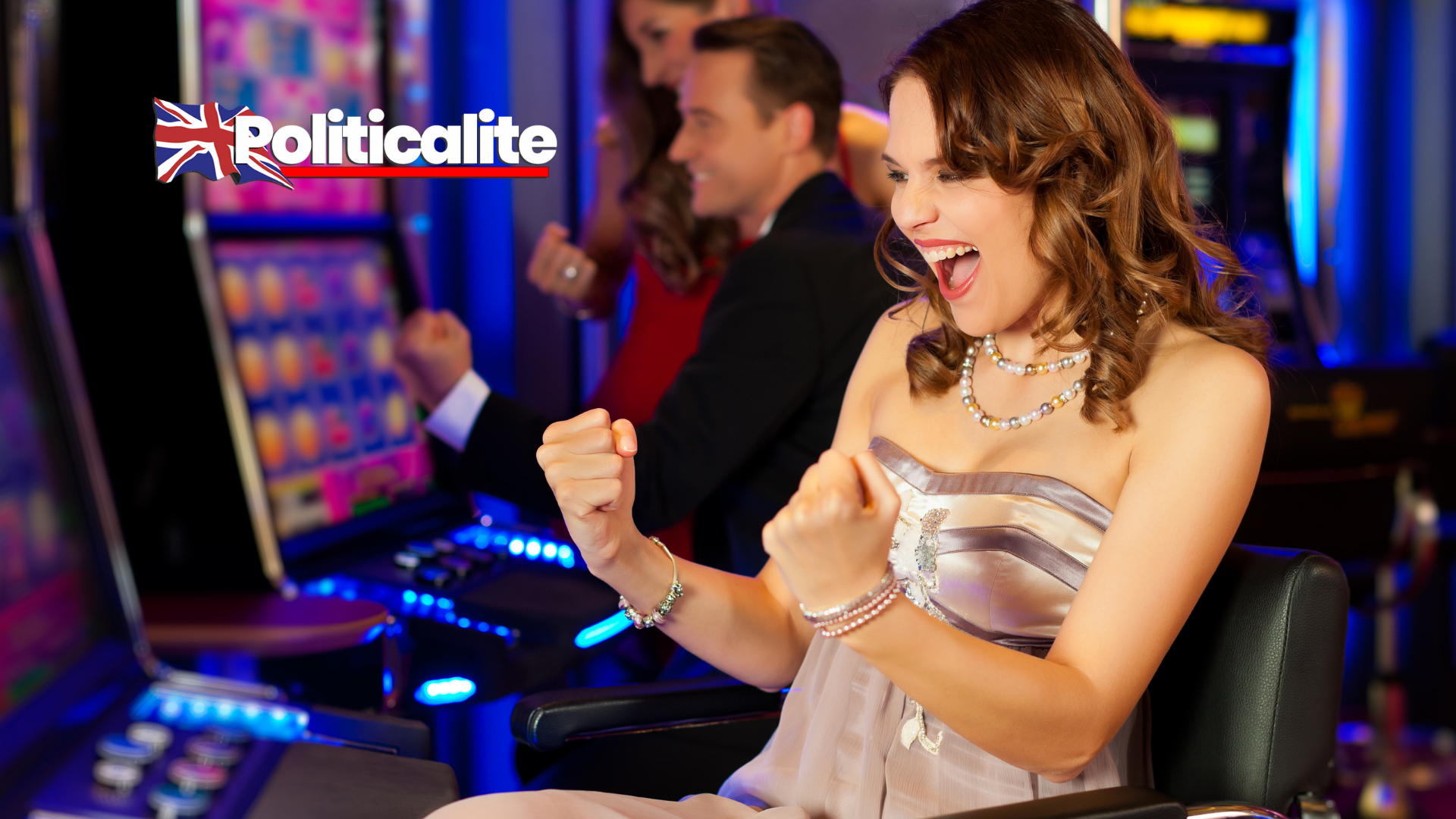 IT’S NO SECRET that the United Kingdom takes a more lenient approach to addressing gambling laws compared to the United States, but how has the UK been able to utilise the gambling industry to the maximum as well as regulating and profusely monitoring any lingering issues raised with gambling.

In the UK, gambling is proficiently used and fully legalized for almost every major competition with sports in particular being a hot commodity.

Fans of sports can place bets anywhere in the country for any ongoing event unlike the broader precautions that certain US states have legislated.

There has been a significant surge in gambling in recent years, with over 25 million adults now partaking in gambling throughout the UK with an estimated 10.5 million betting online.

Another key statistic is that 45% of Brits will partake in betting at least once a month which has seen the UK gambling market reach an estimated worth of £14.3 billion per year with 38.6% of results culminating from online gambling.

The age demographics have also seen a sporadic difference in the past number of years as younger members of the population have begun to take a wider interest in online betting.

With such a large number of people interested and undertaking gambling as a hobby, it remains as one of the most profitable industries in the UK due to its higher expenditure and wider promotion.

Sports betting in particular is arguably the most popular means of betting in UK as broadcasts will include numerous betting companies promoting the latest odds ahead of an upcoming game, with football/soccer matches being the largest source of income in the sports betting market.

Football teams will even further promote betting companies with advertising on their club shirt and around their home grounds unlike teams in the United States who may only include authorized sportsbooks at venues that reside in states where gambling on a sporting event remains legal.

Rather than having multiple legislation laws, the UK has one major law surrounding betting titled the Gambling Act of 2005 which focuses on the main covenants in place with regulated licensed gambling.

This Act covers all types of betting including sports, casino and gaming, among other types, further simplifying the restrictions and guidance towards different forms of gambling for the UK’s population.

There are three main aspirations that are set in play by this act:

To prevent the use of gambling to being any likely source to crime, safeguard any sort of gambling to make sure it is carried out in a fair manor and prevent/conserve any underage individuals from being affected by gambling or attempting to take part in any form of betting.

With such an Act in place, there is a wider abundance of gambling that is legal in the UK that are thoroughly monitored and preserved under the 2005 Act.

Betting companies that fall into such categories must also obtain a gambling license and await registration from the UK’s Gambling Commission before allowing any consumers to undertake any form of betting under their jurisdiction.

The UK’s approach to gambling is certainly of great comparison to how the US currently tackles this field. US casinos online are now legalized in a number of states, but as stated, sports betting remains a constant topic that most states remain unwilling to legalize.

To differentiate, the US has a state-by-state policy set in place rather than the UK’s only major gambling law, that being the aforementioned Gambling Act of 2005, meaning that some US states will have varied laws tailored to that state rather than others.

For example, New Jersey has legalized the use of sports betting at a local sportsbook within the state, yet their proximity neighbours at New York City still have a contradictory ban on sports betting.

Casino betting is more frequently legal in the US than sports betting and it still allows casino’s to prosper well especially in states that are synonymous with gambling.

The industry has certainly provided a large number of revenue in such states with casinos in just the state of Nevada, the location of Las Vegas, generating $6.75 billion in 2020 alone and reaching a peak of $11.6 billion in 2018.

Sports betting in the US has also been met with a major revenue instream during the past few years, with $1.55 billion in revenue in 2020 alone following the Supreme Courts actions to revoke the federal ban on sports betting.

The state-to-state ruling in the US may not seem as beneficial to exploit a large revenue stream that gambling can provide, especially for a country with such a monumental population as the United States, but it is clear that the US want individuals to be aware of the risks that come with gambling and to further enforce that there are other means of gaining income.

Gambling in the UK has continued to spike in recent times and will most likely continue to increase in the upcoming years with a younger audience now becoming more involved with the undertaking in one of the UK’s most accessible adult hobbies.

The US state policy has most likely made it more challenging for consumers to partake in gambling activities, especially in the sporting sector, but considering that certain states are more than capable in generating a large amount of income alone, there is an understanding on why the US takes such drastic measures to prevent a larger influx of gambling across the country in comparison to a more dependable income that betting has brought to the UK.