MATT HANCOCK: “I received more votes on I'm A Celebrity than I ever did in Parliament” 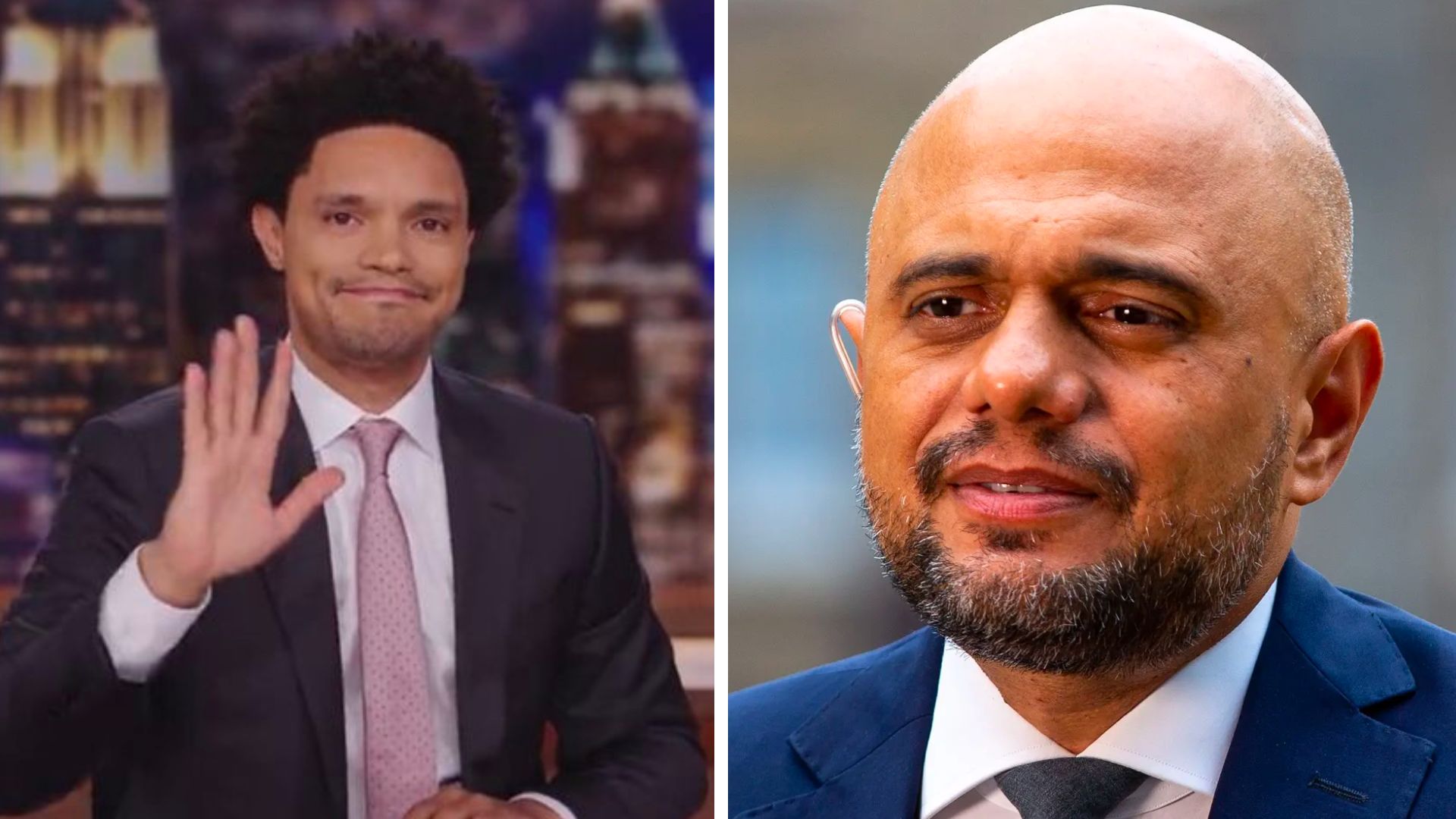 In a video posted on Twitter from his US satirical news programme The Daily Show, presenter and comedian Noah alleged there were people saying “now the Indians are going to take over Great Britain”.

Addressing the accusations, former chancellor and health secretary Mr Javid reshared the clip and wrote: “Simply wrong. A narrative catered to his audience, at a cost of being completely detached from reality.

“Britain is the most successful multiracial democracy on earth and proud of this historic achievement.”

Responding to Noah’s “backlash” comments, a Downing Street spokeswoman said: “I’ve not asked the Prime Minister about that. But you heard the words in the House (of Commons) on Wednesday with regard to the Prime Minister and you’ve also seen words from other world leaders and reaction to his appointment as Prime Minister.”

When asked whether Mr Sunak believes Britain is a racist country, the spokeswoman added: “No he doesn’t.”

In Noah’s monologue, which was titled “Unpacking the backlash against new UK PM Rishi Sunak”, he said: “Watching the story of Rishi Sunak becoming England’s first Prime Minister of colour, of Indian descent, of all these things and then seeing the backlash is one of the more telling things about how people view the role that they or their people have played in history.

“And what I mean by that is this, you hear a lot of the people saying ‘Oh, they’re taking over, now the Indians are going to take over Great Britain and what’s next?’

“And I always find myself going ‘So what? What are you afraid of?’”

He continued: “You see people like Tucker Carlson (America Fox News host) all the time saying ‘You know what they’re trying to do? They won’t stop until black people and women are in positions of power’,… so what?”

He added: “Why are you so afraid? And I think it’s because the quiet part a lot of people don’t realise they are saying is ‘We don’t want these people who were previously oppressed to get into power because then they may do to us what we did to them.’”

Underneath the video, which has more than 850,000 views, social media users also questioned Noah’s comments with some accusing him of “projecting” American views on race on to Britain.

Historian, author and podcaster Tom Holland also responded to Noah’s claims, writing: “As ever, the inability of American liberals to understand the world beyond the US in anything but American terms is a thing of wonder.

“(The likelihood of the right-wing party in the US choosing a Hindu as its leader is, I would agree, effectively zero.)”

Mr Sunak was born in Hampshire, south-east England, to Indian migrant parents – a pharmacist mother and a GP father – and is married to Akshata Murty, the daughter of billionaire Indian IT giant Infosys founder NR Narayana Murthy, with whom he has two young daughters Krishna and Anoushka.

When he was appointed as Prime Minister on Tuesday, the 42-year-old became the UK’s first Hindu PM, the first of Asian heritage and the youngest for more than 200 years.

Last month, South African TV presenter Noah announced he will be stepping down as host of The Daily Show after seven years at the helm.