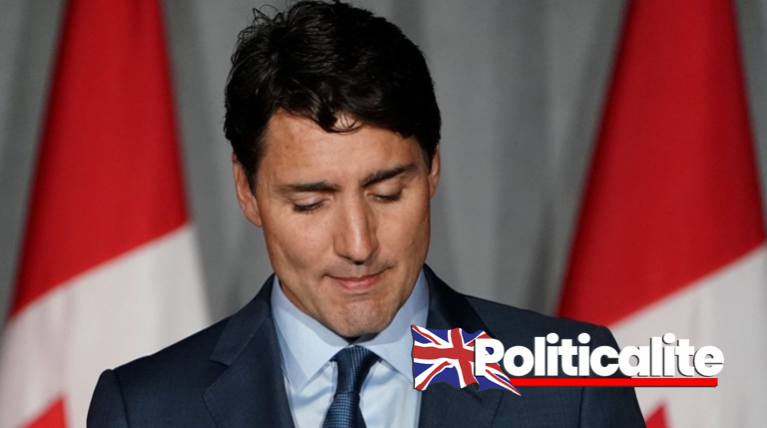 JUSTIN time for Britain’s departure from the EU, the large Canadian province of Alberta is seeking its own form of Brexit. It is also a proud region brimming with political unrest.

In the 2019 provincial election, the Alberta Independence Party received about 13,400 votes, or less than 1% of the popular vote. While those results may not signify an impending political reckoning, there are signs it is growing, according to a recent Environics Institute survey.

In Alberta, 56% of respondents agreed with the statement, “Western Canada gets so few benefits from being part of Canada that they might as well go it on their own,” up 28 points from 2010.

Dave Bjorkman and other members of the Alberta Independence Party are calling for Alberta to be separate from Canada.

Although separatists can be from any end of the political spectrum, in libertarian Alberta, they tend to be on the right wing.

This partly stems from the movement’s revival in the 1980s, when Liberal Prime Minister Pierre Trudeau implemented the deeply unpopular National Energy Programme, which centralised control of Albertan oil with the federal government.

Now, this antipathy has shifted towards his son, current PM Justin Trudeau, who is up for re-election on 21 October. 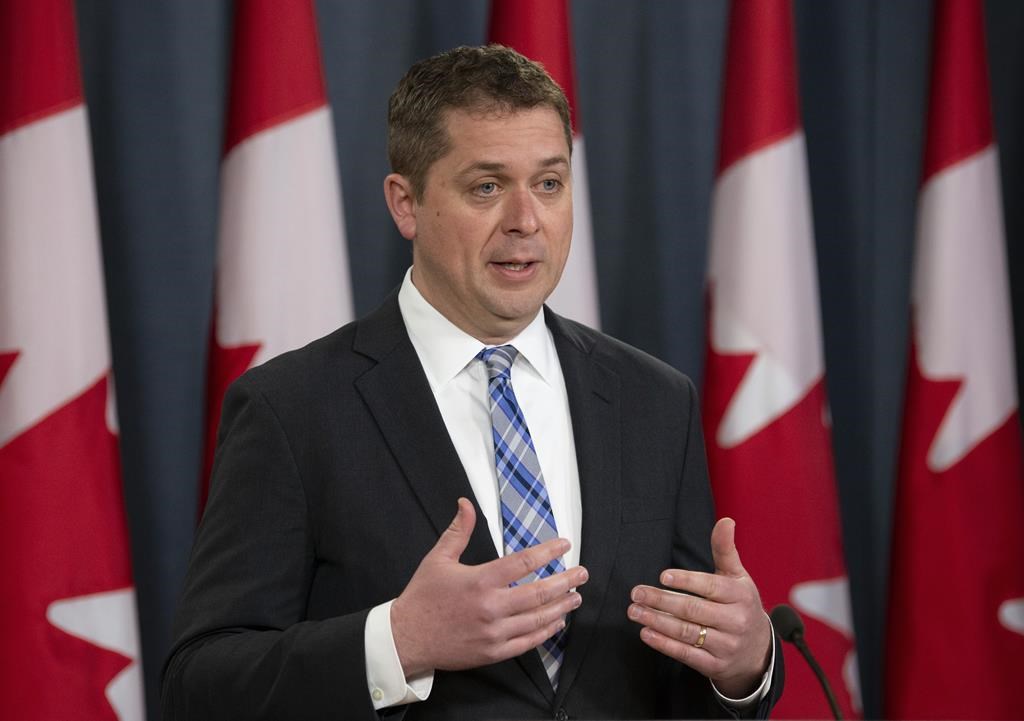 The Conservative Party Leader Andrew Scheer has previously praised Brexit and welcomed the UK’s exit from the EU.

The Conservative Party, led by Andrew Scheer, is expected to sweep the province.

Much of the furore focuses on climate change, and Mr Trudeau – who once said he’d like to “phase out” Alberta’s oil sands – has promised to bring Canada to zero emissions by 2050.

That has put a black cross on Alberta’s oil sands, which contribute about 11% of Canada’s total greenhouse-gas emissions.

Two provinces – British Columbia and Quebec – have already gone to court to stop industry from building pipelines through their territory. A huge length of forest is cleared to lay another oil pipe in Alberta. Locals are furious that permission to lay such pipes is only ever given to outside super companies.

In Alberta, however, they are the lifeline of the economy, and responsible for much of the country’s prosperity as a whole, and people are far from happy of the prospect of their thriving communities turning to ghost towns.

These legal battles with other provinces have caused significant project delays, which helped deflate the price of oil just as it was recovering from its slump in late 2018.

“The recovery, while it was robust in 2017, simply stalled completely in 2018 and we’ve kind of been flat for the last year and a half,” he said.

Many Albertans blame Mr Trudeau’s policies for this turn of events, and Mr Cooper, the Albertan political scientist who is also a separatist, says he is certain that if Mr Trudeau is re-elected, Alberta’s independence from Canada will soon follow.

“I think it’s inevitable,” he says.

These feelings have gone so far mainstream that Conservative Premier Jason Kenney even admitted to sympathising with separatists, although he said he’d “rather focus on separating him from the Prime Minister’s office”.