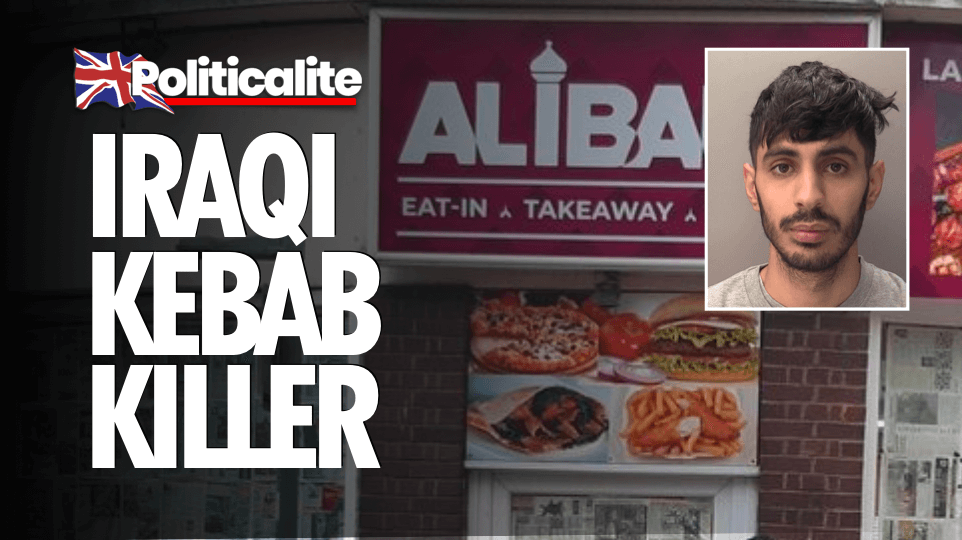 A MAN has been convicted of murdering and dismembering a woman who went missing on a night out.

She could have been suffocated as the T-shirt she had been wearing was found in her mouth.

The Iraqi national cut her body into seven pieces over the course of a week and disposed of her clothing and possessions in bins and woodland. 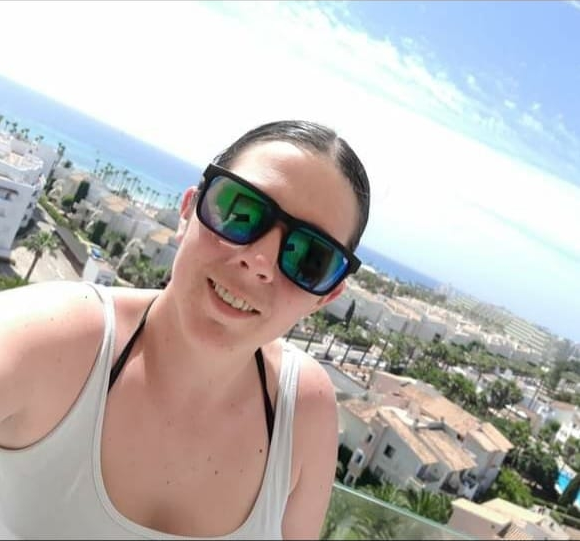 After murdering Miss Cox, Mangori used her SIM card in his mobile phone to pretend she was alive and well to family and friends. They reported her missing to the police.

Following a four-week trial at Exeter Crown Court, Mangori, of no fixed address, was convicted of murder by a jury after six hours of deliberations.

He had previously admitted a separate charge of preventing Miss Cox’s lawful burial.

Miss Cox was last seen walking home from a night out with friends at about 1.30am on September 1.

Prosecutors said a drunken Miss Cox and Mangori had a “sexual encounter” in an alleyway before they went back to his flat above the Bodrum Kebab House.

Her whereabouts remained a mystery to her family for a week until Mangori – a failed asylum seeker from Iraq liable to deportation – was arrested by detectives.

Prosecutor Simon Laws QC told the court the defendant had a “morbid interest in amputation” and days before and after the murder had looked at images relating to the subject.

Mr Laws said: “Given the dates he viewed this material, you may think it is clear he was interested in the topic before he had any need for information.

“He did not have the dead body of Lorraine Cox in his room until a couple of days later. When he did, he performed a neat and professional amputation of her limbs.”

Mangori looked at videos of people with amputations, as well as those with deformities to their legs and one of a woman’s lower leg experiencing cramp.

“You will no doubt want to consider whether it was this interest that may have motivated him to commit this murder,” he said.

Mangori purchased items to dispose of Miss Cox’s body over a number of days, including a trowel after viewing a website entitled: “How to dig a grave by hand.”

A pathologist was unable to determine a cause of Miss Cox’s death due to the length of time between her murder and remains being found.

Giving evidence, Mangori told the jury she died suddenly after sex in his bedroom having been drinking and taking drugs.

He said he panicked when he discovered her lying dead on the floor, and left her in his room for several days before wrapping her body in clingfilm, bin liners and tape.

“I just remember waking up, like it was a nightmare. I just freaked out when I saw her. I just dragged her on to my bed because she looked really cold,” he said.

“Deep down I knew she was dead but I thought she would wake up.”

Mangori, who was remanded into custody, will be sentenced on April 7 by Mr Justice Garnham.

Helen Phillips, a senior crown prosecutor for the Crown Prosecution Service, said: “Azam Mangori killed Lorraine Cox then callously disposed of her body, faking messages to maintain the lie that she was still alive and giving false hope to her family and friends.

“He continued his lies throughout the investigation and trial, and still refuses to reveal the location of her remains.

“Our thoughts are with Lorraine’s family and friends at this difficult time.”

Assistant Chief Constable Jim Colwell said: “The murder of Lorraine Cox was callous and brutal in its nature and details of the crime revealed at court will have disturbed many of our communities.

“The way in which Azam Mangori exploited Lorraine’s vulnerability before murdering her and dismembering her body is a deeply disturbing crime.

“Violence against anyone, especially a vulnerable woman like Lorraine, is abhorrent.”