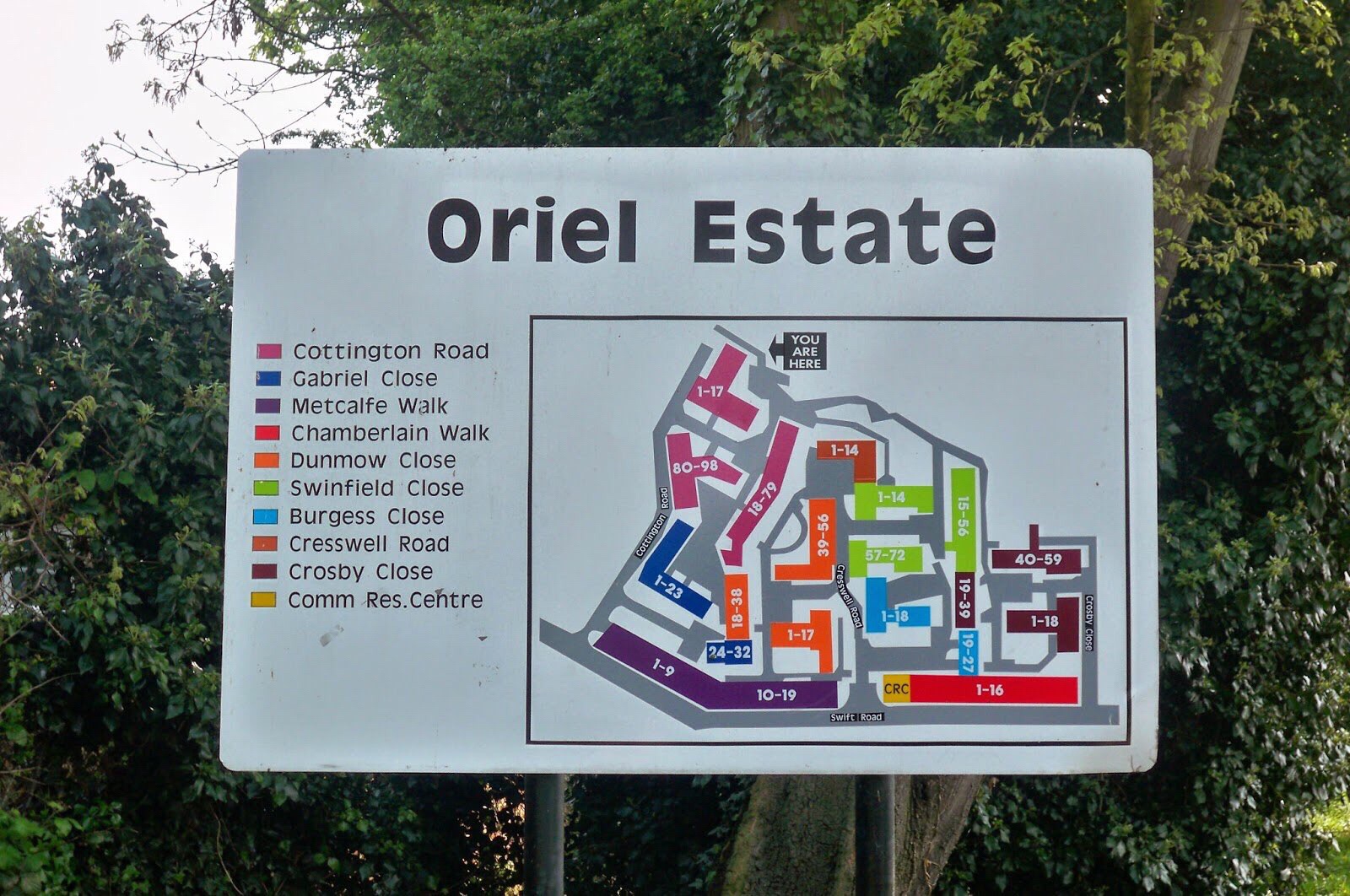 A MOTHER and BABY have been stabbed in London in another incident in Sadiq Khans London.

Locals were told to lock their doors as Police hunted down the attacked.

Sources say the baby is in a critical condition and was airlifted to hospital as the old bill hunted the knifeman in Feltham, West London.

Met Police said the mum, who is in her 30s and a baby were seriously hurt by someone “known” to them.

Eyewitnesses said more than 50 officers swarmed the area near Swinfield Close as they traced a man living at the home they were found in.

The Oriel estate was said to be on lockdown as a helicopter circled above looking for the knifeman.

More than 20 police cars reportedly descended on the area near Hounslow Road as residents said they have been told to stay inside.

This is a developing story More Follows.