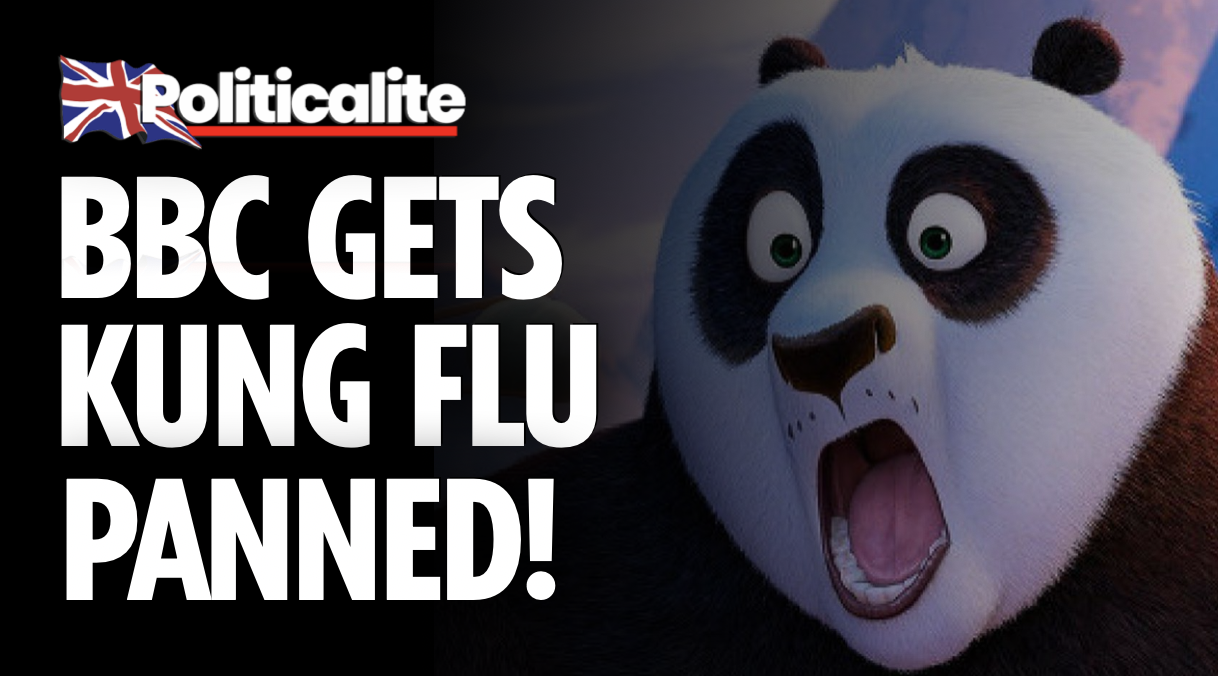 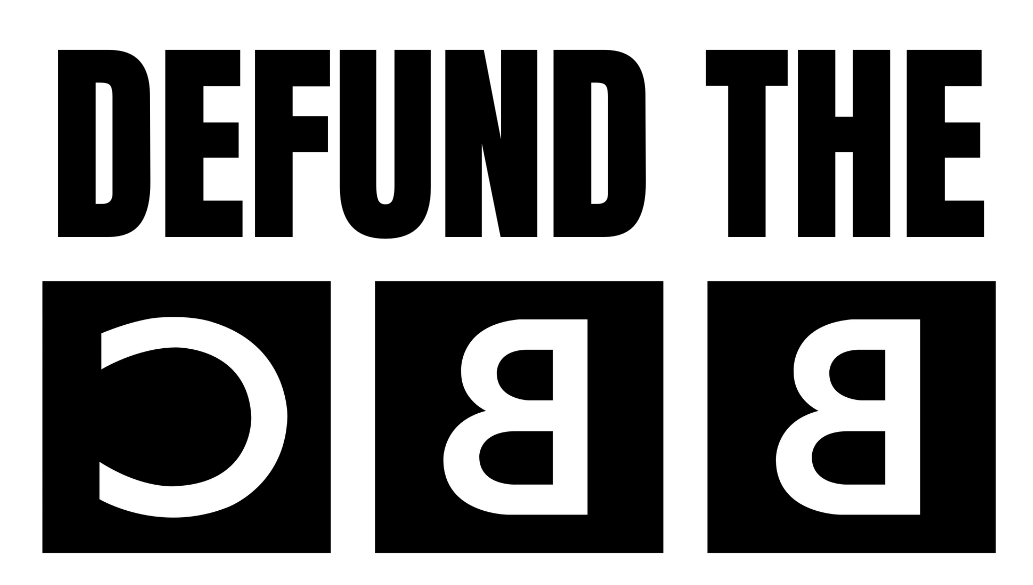 THE BBC’s Christmas TV offering was panned by viewers who claimed it wasn’t worth the mandatory £157.50 a-year TV Licence fee.

The publicly funded corporation is broadcasting a number of repeats in primetime including a re-run of last years Gavin and Stacey special that pulled in more than 11m viewers last Christmas.

Many said they were glad they had Sky and Netflix subscriptions as the BBC offered repeats, outdated children’s films, panel shows and the same worn-out programmes that have been on the Beeb every Christmas since at least the early 2010s. 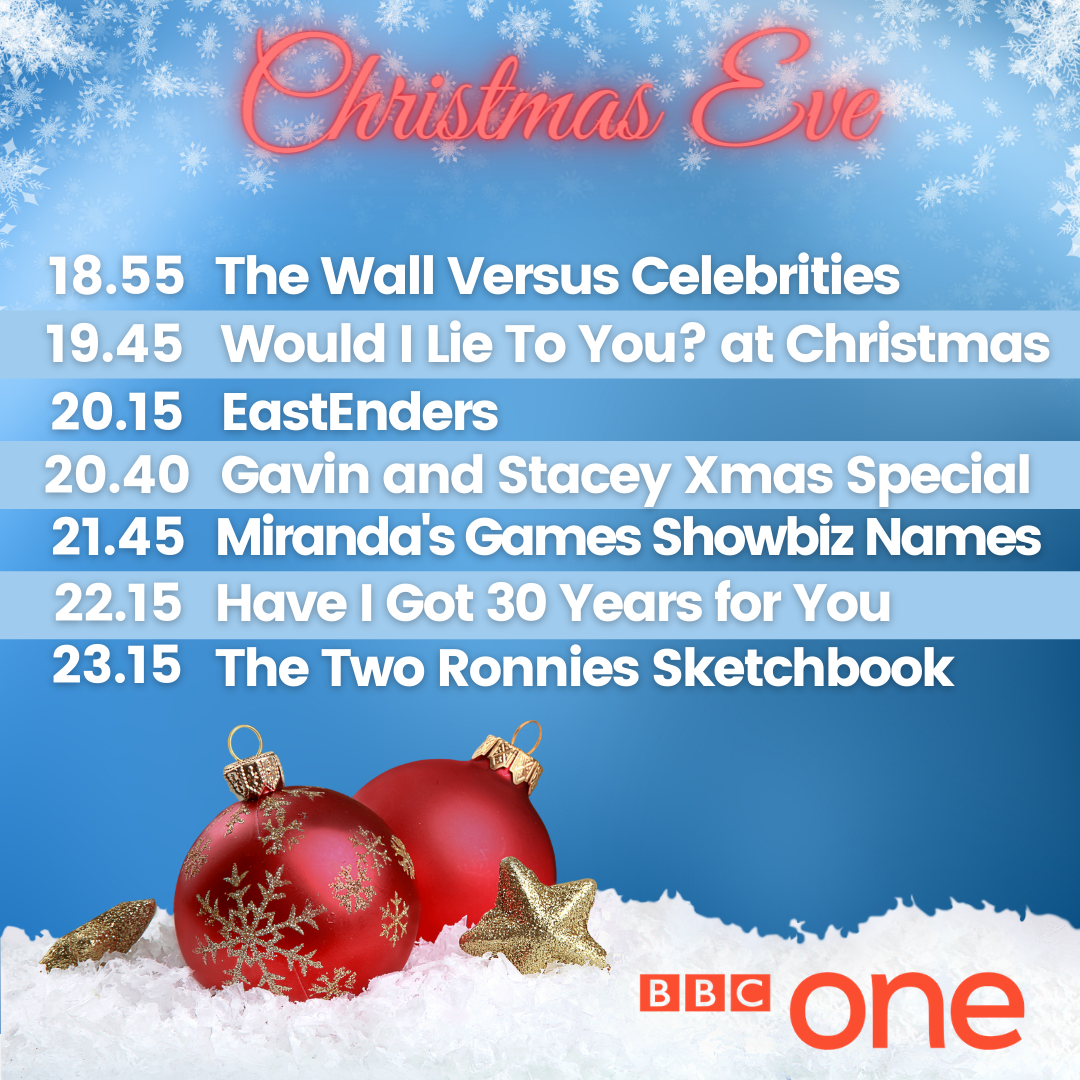 Christmas Day shows on the BBC with shows such as Only Fools and Horses and Doctor Who topping the Christmas TV figures, are no longer a family staple on Christmas Day and have been falling for a number of years, in 2017 viewing figures fell to a record low. 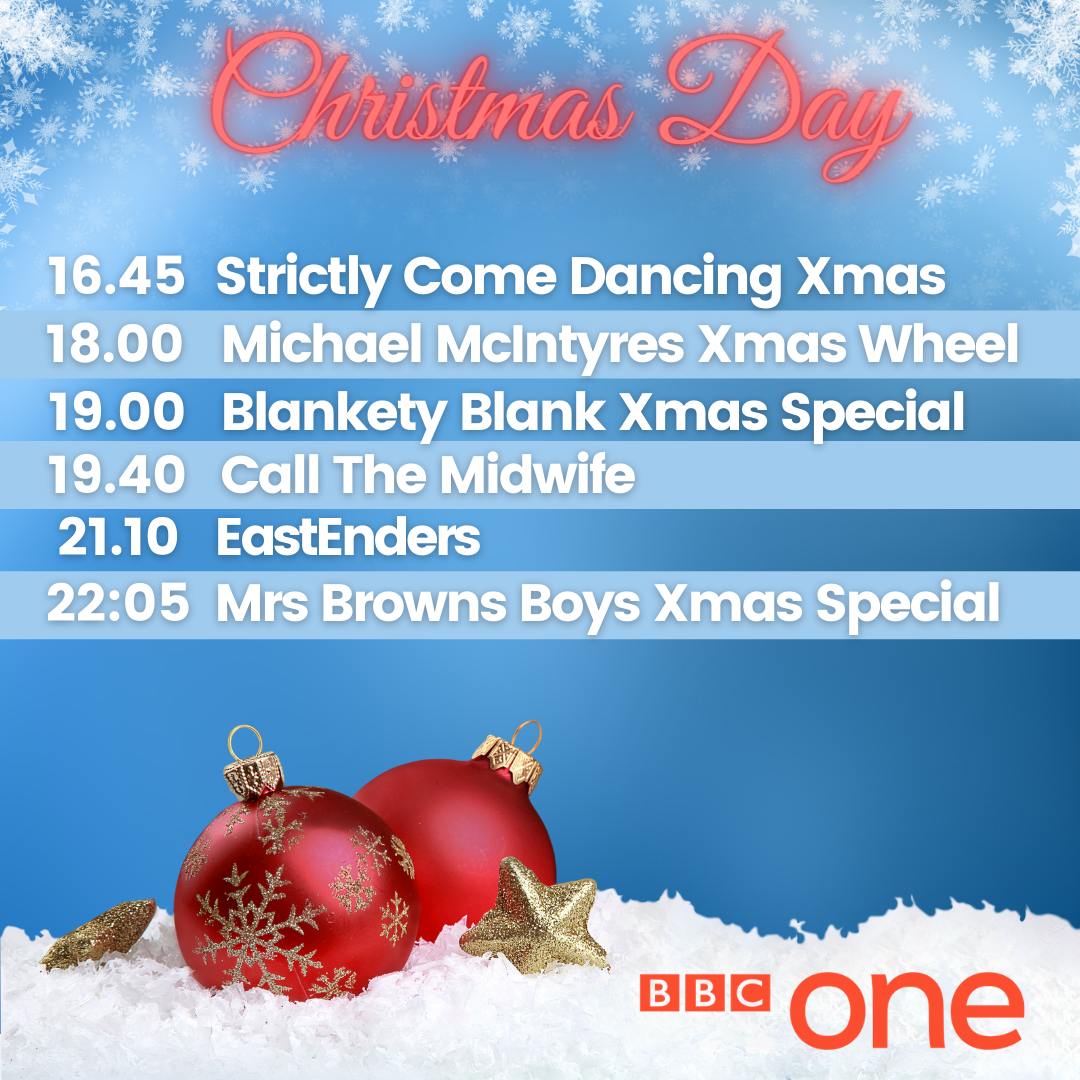 One user told the BBC on Twitter: “No Dad’s Army or Last of the Summer Wine? Just what are we paying £157 for these days? Thank God for Netflix.”

Steve joked: “Right up there with your schedule for a Tuesday afternoon in February.”

Another added: “Thank f*ck I have Sky.”

Elizabeth wrote: “So other than Eastenders, and Strictly its all rubbish. Very disappointing.”

Mike joked: “Jeez that’s awful. You can’t even schedule a marathon right. What about Kung Fu Panda 2? you monsters.”

Graham added: “It’s hard to describe how awful that line up is on BBC1.”

Paul summed it up with: “What an absolute joke the bbc used to be the channel to watch at Christmas not anymore why on earth do we have to pay an extortionate license fee for this pile of rubbish. I could think of better programming in my sleep scrap the license fee.”

The BBC defended its festive offering telling Politicalite: “Audiences appreciate that we are in an exceptional year and Covid has hit TV production, but we have lots of exciting new shows and special episodes for the public to look forward to.”

“The BBC invests more in British content at Christmas than any other broadcaster or service and this year is no different.” added a BBC spokesperson.

LAST Christmas the BBC won the TV rating war pulling in almost half of the country for the return of the much loved Gavin and Stacey comedy with a staggering 11.6m viewers, but this year it faces a challenge from commercial rival ITV.

The BBC had the biggest audience since 2008 last year and the corporation claimed in the Radio Times:”It [was] the most-watched show on Christmas Day, or over the entire festive period, this decade.”

“In fact, it’s the biggest overnight audience we’ve seen on Christmas Day since 2008, when Wallace & Gromit’s A Matter of Loaf and Death smashed records with 14.3 million. That same year, more than 12 million also tuned in to EastEnders and Doctor Who.” 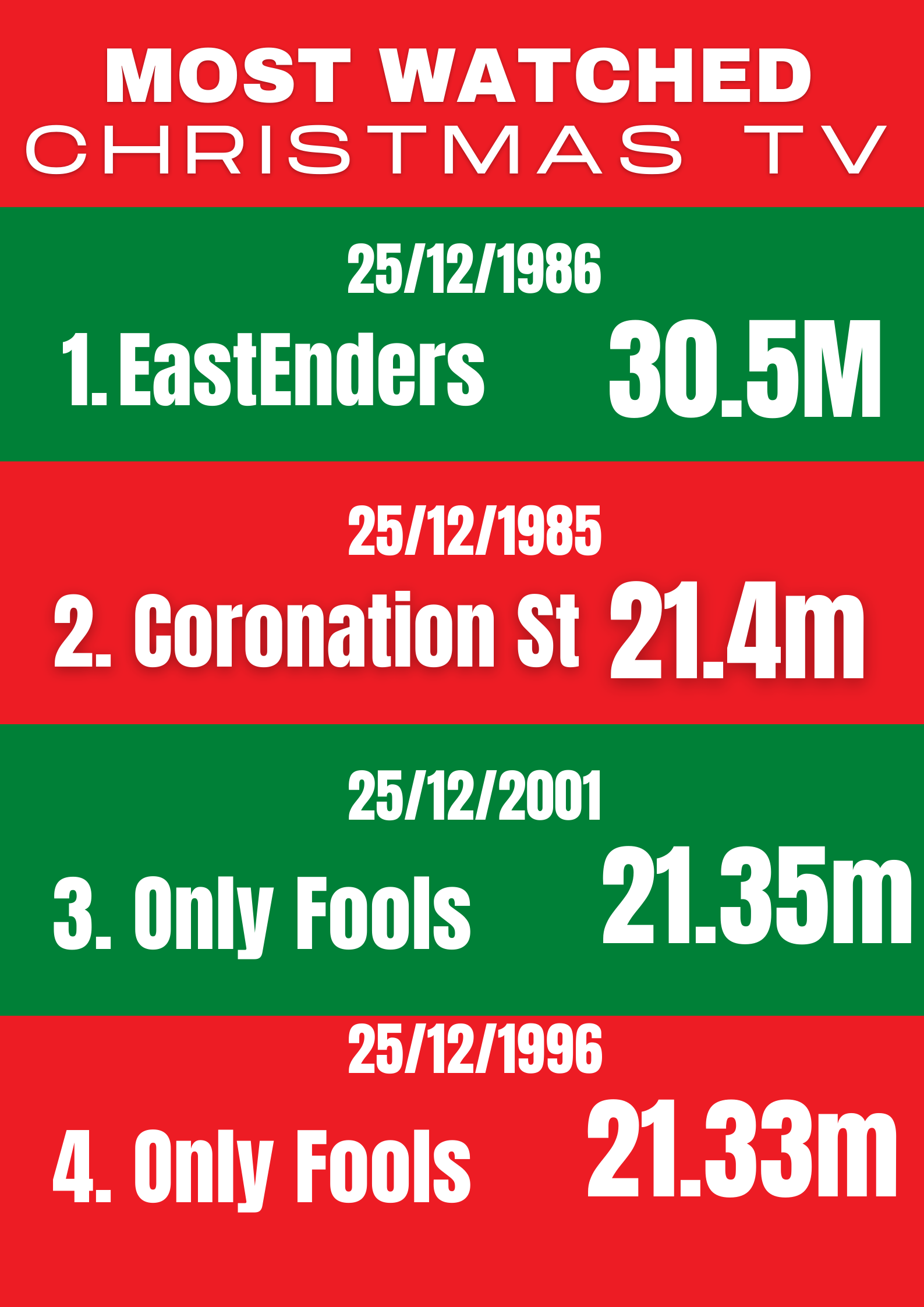 This year, however, the BBC is facing a Total Wipeout from ITV who is bringing in the big guns for a special ITV Daytime and Primetime for a Christmas extravaganza on Christmas Day.

ITV will showcase Alan Carr with the rerun of Epic Gameshows including a ‘The Price Is Right Christmas Special’ and Jeremy Clarkson will be back for Who Wants To Be A Millionaire and Ant and Dec along with Cat Deeley will host ‘The Story of SM:TV Live’ – the UK’s most loved Saturday Morning kids show. 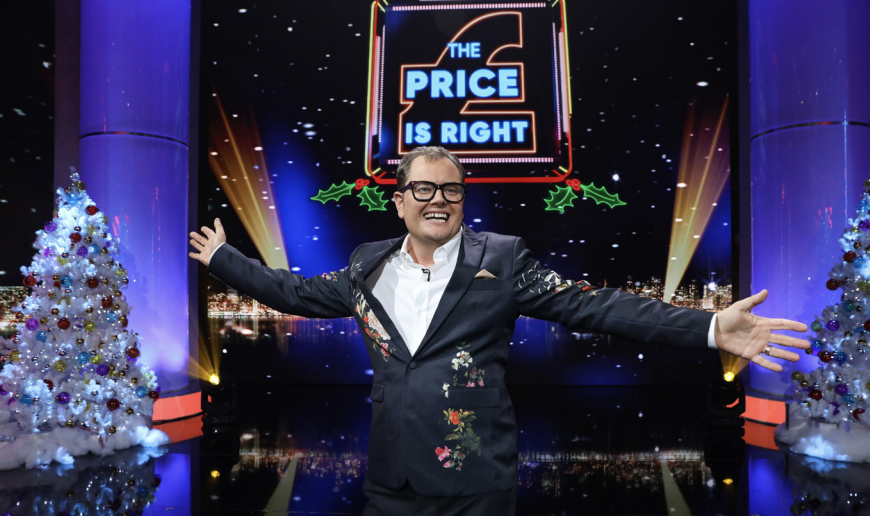 An ITV source told Politicalite: “There are so many uncertainties around Christmas this year – but one thing that is guaranteed is that December 25th will be even more special than usual on ITV.”

Starting at 7am GMB will relive the moments created by the real stars of 2020 – celebrating Covid heroes up and down the country, from the likes of Captain Sir Tom to the incredible staff of the NHS who saved so many lives. 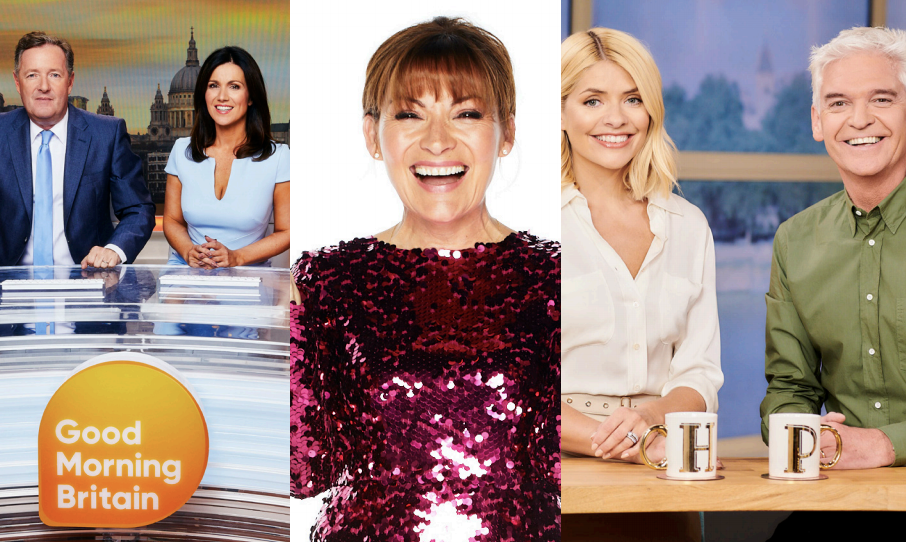 “The Queen of Daytime, Lorraine, will also serve up an hour of heart-warming fun from 9am onwards. The TV presenter will be letting viewers into the secrets of her festive period and sharing joy and laughter with some special guests. Plus, her family of regular experts will be providing fashion and beauty inspiration to make sure you treat yourself too.” 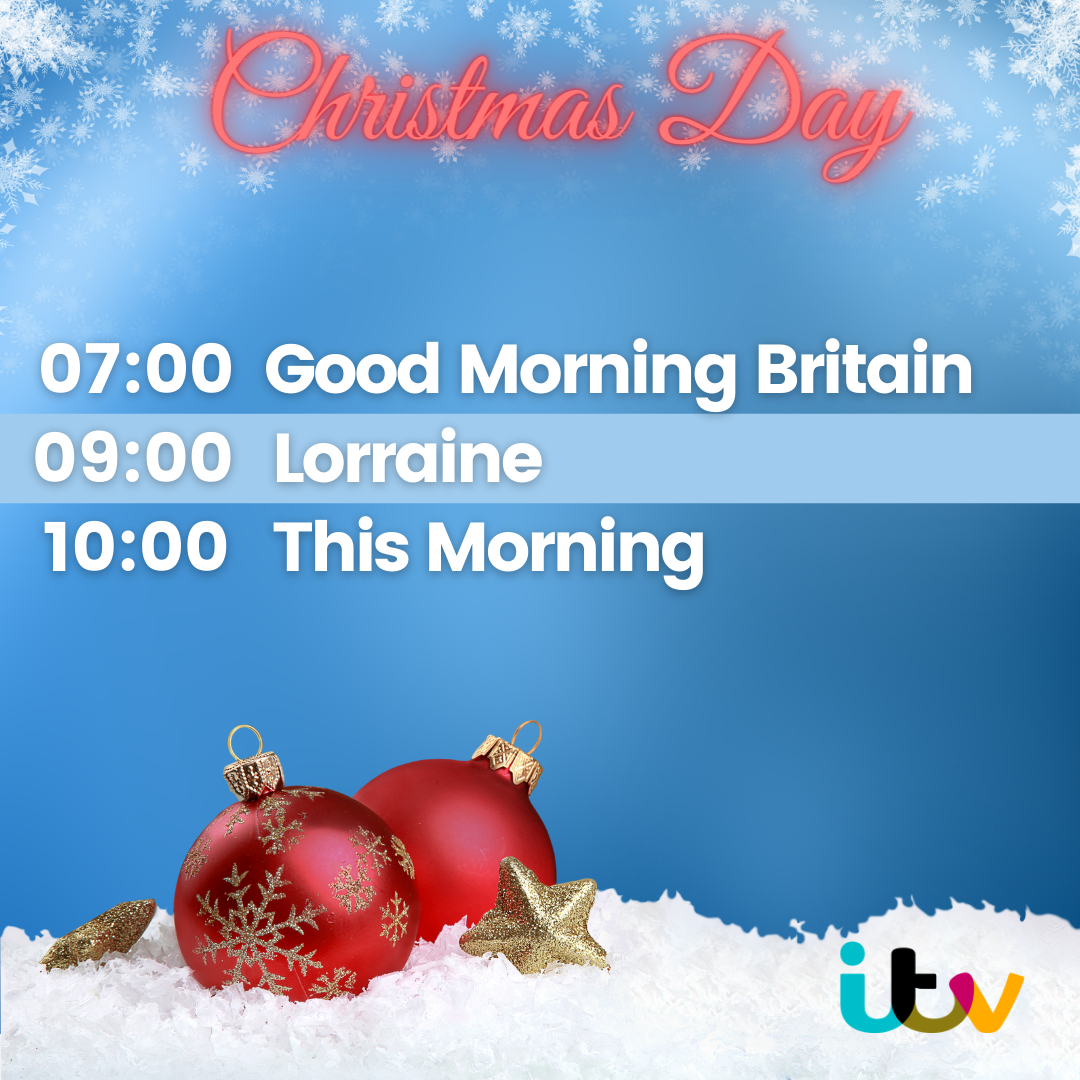 “Then, get ready for for an extra helping of festive cheer at 10am when, for the first time ever, Phillip and Holly will be hosting a special episode of This Morning on Christmas Day. Packed full of heart-warming surprises, special guests, and of course favourite familiar faces – join the This Morning family as they celebrate the most wonderful time of the year.”

Britain’s Got Talent is also back for a spectacular Christmas special as the ITV show welcome to the stage the most memorable and talented acts from the past 14 years. 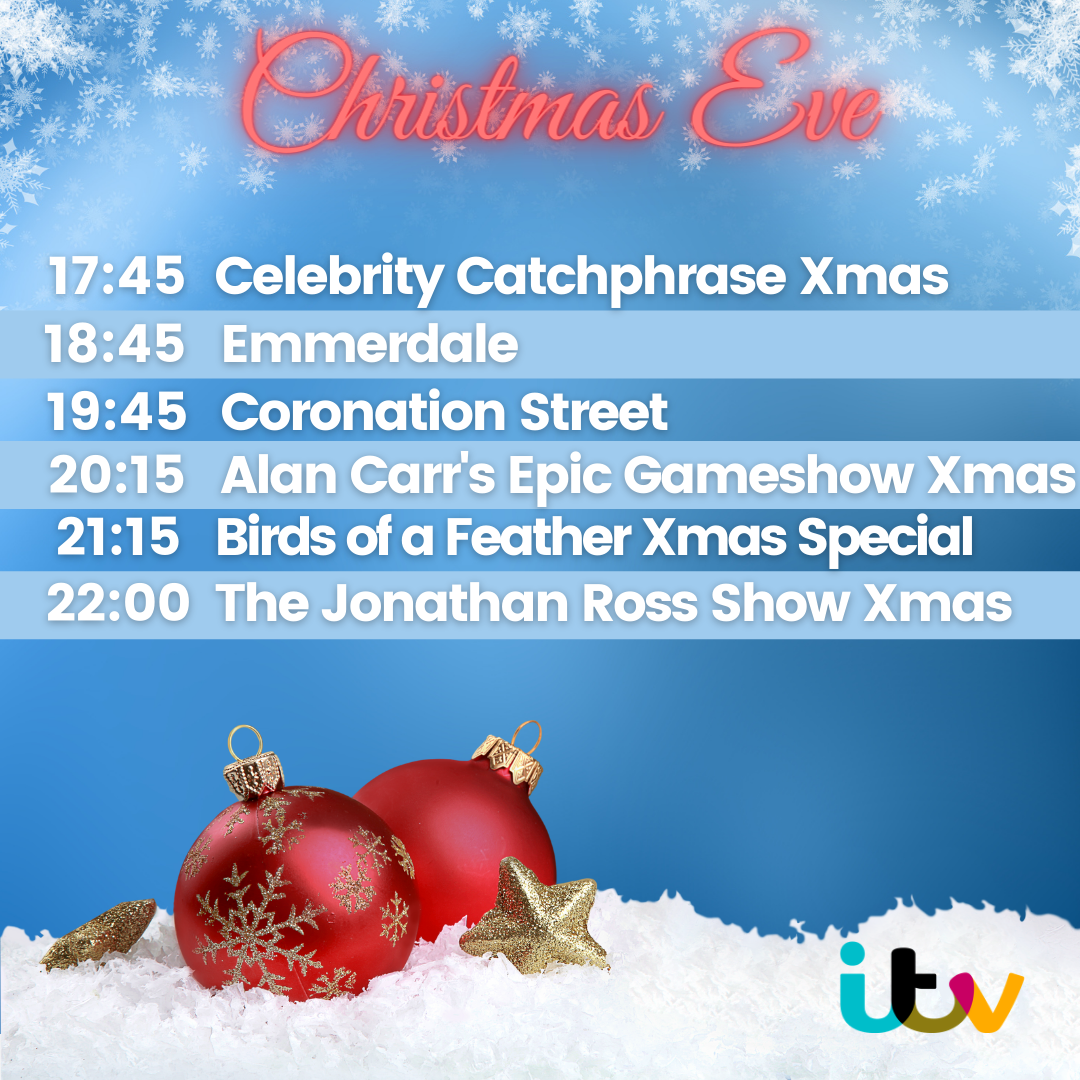 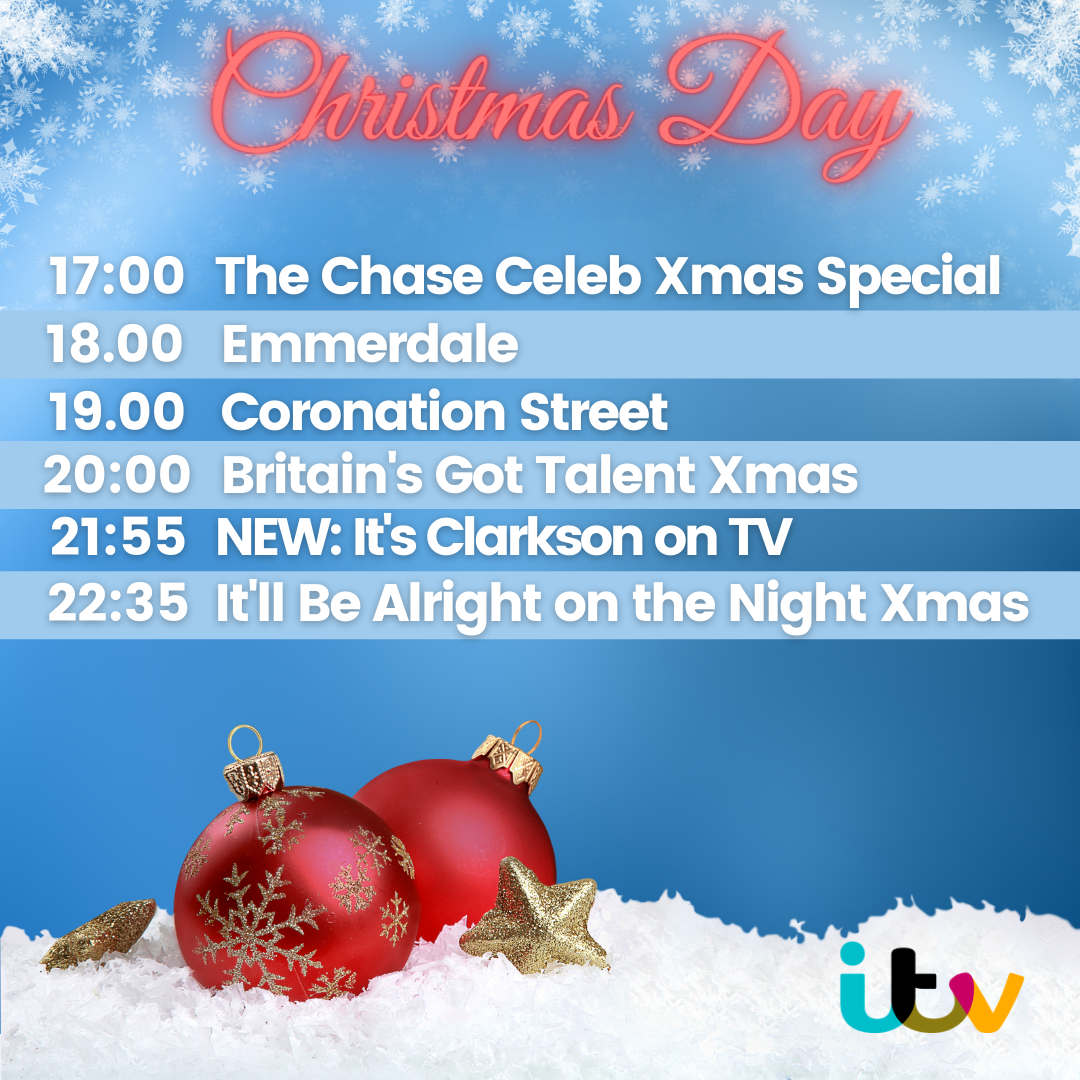 “Keeping the festivities in order will be the nation’s favourite presenting duo, Ant and Dec. Joining them will be our judging panel Amanda Holden, Alesha Dixon, David Walliams and Ashley Banjo, who will be ready to be impressed by a whole host of talent.” said ITV. 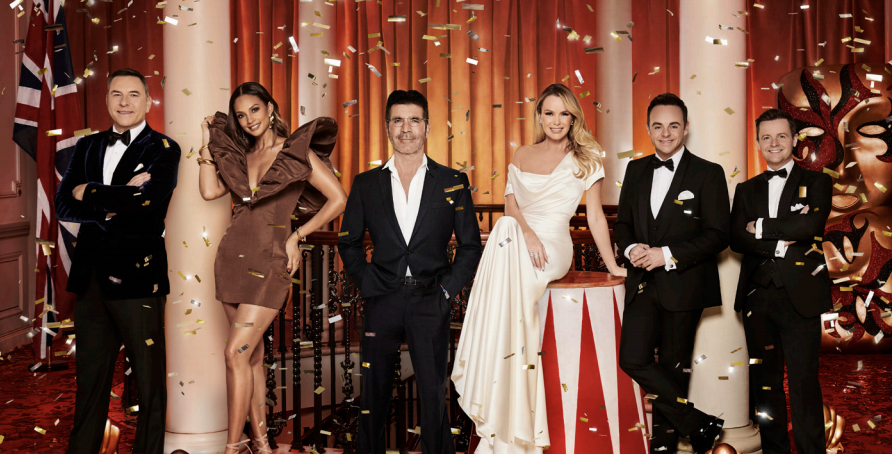 ITV told us: “We have commissioned a one-off music special that promises to be a truly spectacular event held at a magnificent venue and featuring one of the UK’s biggest stars.”

“Gary Barlow’s Night At The Museum will see the award-winning singer songwriter performing both new music, from his new album ‘Music Played By Humans’, and some of his greatest hits accompanied by an orchestra in the splendid setting of London’s iconic Natural History Museum.”

“Gary will be joined through the night by a range of special guests, including global superstar and friend Michael Bublé. Guaranteed to be the hottest ticket in town, ITV viewers will have a front-row seat at this exclusive music event.” added an ITV spokesperson.

Will you be watching the BBC or ITV this Christmas?