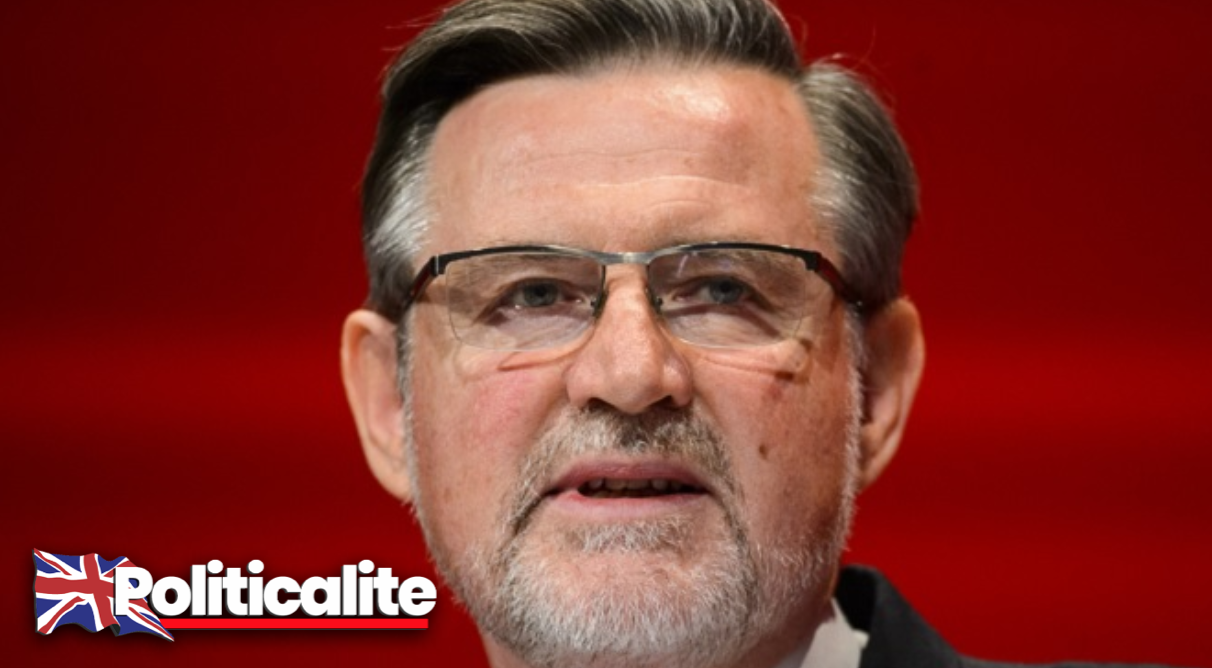 Been social distancing since March. Today I broke it to join the #BlackLivesMattter demo outside Parliament and take a knee with thousands of brave young people calling for Justice. pic.twitter.com/1KWZeOPi01

On his Twitter account, he shared a video clip of the protest, along with the following text; ‘Been social distancing since March. Today I broke it to join the #BlackLivesMattter demo outside Parliament and take a knee with thousands of brave young people calling for Justice’. The clip itself, lasting 30 seconds and with over a million views, shows a group of silent activists clenching their fists among quiet chanting, on Parliament Square.

For his, he was heavily chastised for his behaviour, as it violated lockdown and social distancing rules. Some highlighted his hypocrisy for attacking government advisor Dominic Cummings for doing the same thing, like classical liberal YouTuber Mahyar Tousi who questioned about whether he should ‘resign’ for the hypocrisy, and former UKIP and Brexit Party leader Nigel Farage who called Gardiner a ‘total hypocrite’. Former Brexit Party MEP Richard Tice asked whether Gardiner ‘was glad’ he took part, given how violent and reckless it became, and Guido Fawkes journalist Tom Harwood highlighted that he was ‘proudly breaking social distancing’.

He certainly wanted Dominic Cummings to resign even though he didn’t break social distancing measures. https://t.co/YvYmGY1Z1S

You total hypocrite Barry Gardiner, you attack Cummings 4 times and then ignore social distancing to join a protest that then became a violent mob. Perhaps you should resign. https://t.co/RyMyJjJelH

Truly appalling, many scenes attacking police in Whitehall, @BarryGardiner are you glad you joined in today’s protests? https://t.co/p5DgUipUZt

In response to the concerns about his problems with spreading the coronavirus through his social distancing ignorance, he responded that he had ‘tested negative this week’. Gardiner has been a Labour MP for Brent North since 1977, occupying many Cabinet and Shadow Cabinet roles, most recently that of Secretary of State for International Trade under former Labour leader Jeremy Corbyn, before being replaced by Emily Thornberry under new head Keir Starmer.

He also is one of the many Labour MPs to complain about the case of Floyd, which has led to rioting and protests in the US, including Coventry South MP Zarah Sultana and current leader Keir Starmer, who asked about the matter in Prime Minister’s Questions to Boris Johnson.

The UK shouldn't sell weapons, teargas, or rubber bullets to regimes that use them to violate human rights.

That means ending sales to the USA. #BlackLivesMatter

George Floyd must not become just another name. His shocking death should be the catalyst for change.

To build a better society we must stand together against racism and injustice.

SMELLS LIKE TRUMP SPIRIT: Former Nirvana bassist BACKS Trump’s ‘law and order’ stance
ALL LIVES MATTER: Britain Does NOT Have a Race Problem, Black and White Have Been Left Behind
To Top