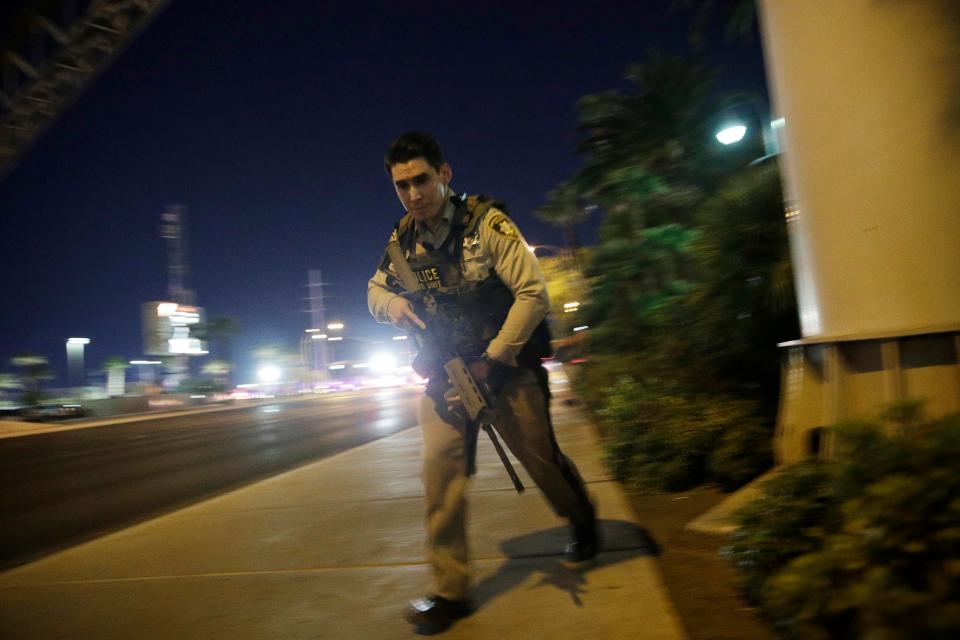 LAS VEGAS Police sheriff has confirmed that 20 people were killed and more than 100 injured after a shooting at an open-air concert close to the Las Vegas Strip.

The shooter has been described as a local Las Vegas resident, but the Police are not releasing his name at this stage.

The sheriff told a news conference that they are searching for an Asian female going by the name of Mari Lou Danley – as a significant person of interest.

Thousands fled as bursts of gunfire could be heard for more than five minutes, one eyewitness said.

Witnesses said they saw multiple victims and dozens of ambulances near the concert venue. Some attendees later huddled in the basement of the nearby Tropicana hotel-casino.

Authorities shut down part of the Las Vegas Strip and Interstate 15.

Flights were temporarily halted at McCarran International Airport because of the shooting, the airport said on its verified Twitter account.

The airport is starting to resume flights gradually. 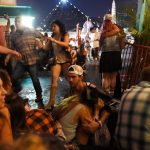 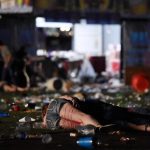 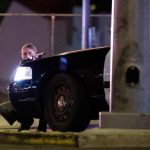 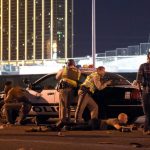 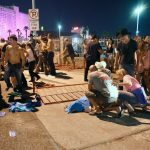 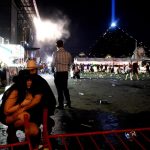 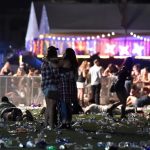 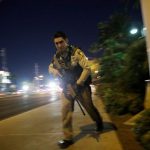 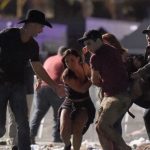 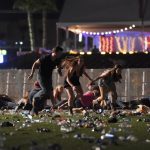