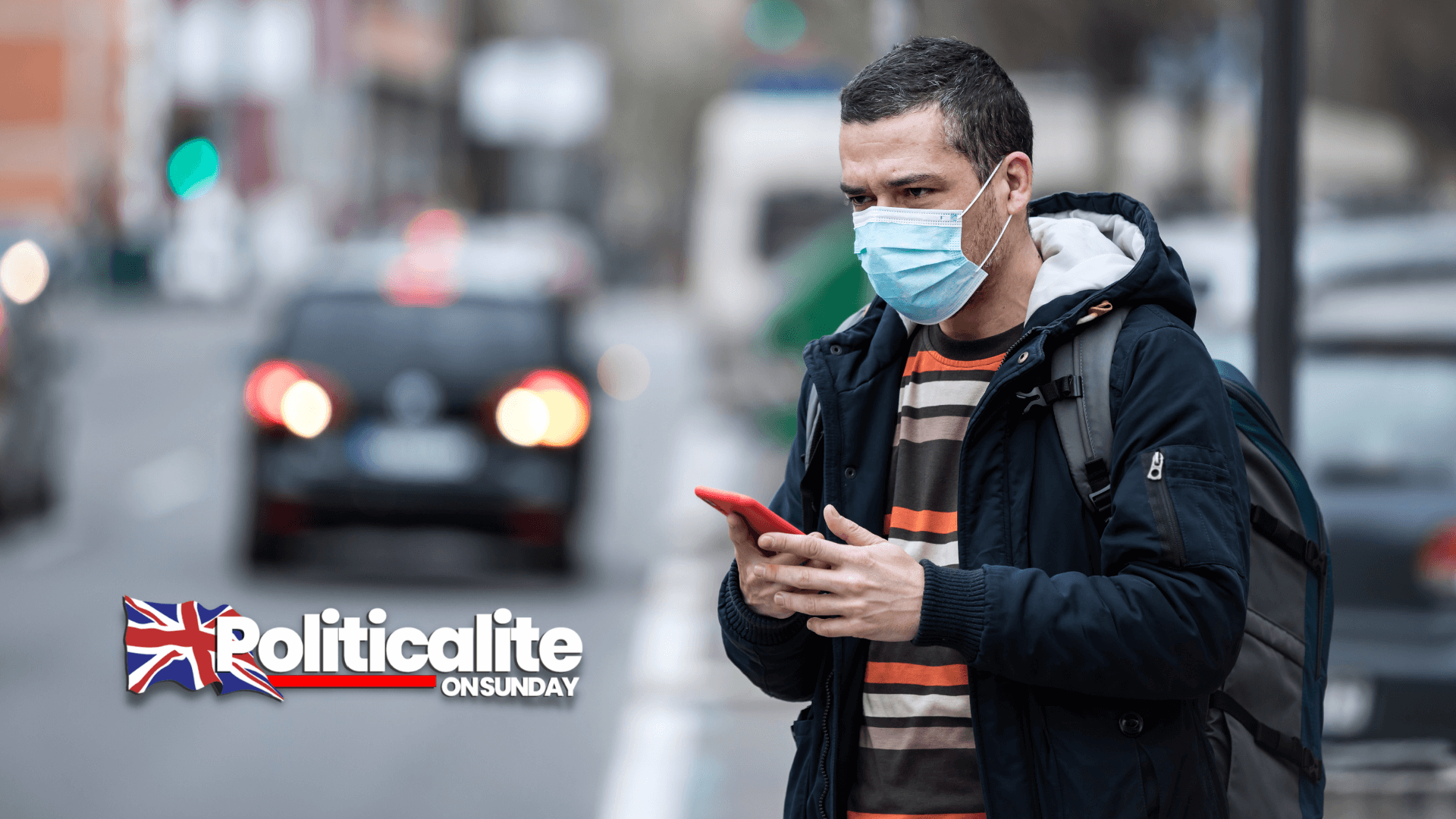 A THIRD of gig economy drivers, riders and couriers across Europe have no savings, according to new data.

Insurance start-up Collective Benefits, which provides insurance for self-employed workers, also found that of those in the sector who did have savings, they were significantly below the national average.

Bosses at the firm said companies need to start offering better protections where large numbers of gig economy workers are used, including improving insurance offers and helping with claims.

A survey of 10,000 workers found that almost have had experienced a claimable insurance event like a road collision but just 12% had actually made a claim.

Of those who had made claims, 69% said they had a negative experience.

The research also revealed that beyond the 30% of independent drivers, riders and couriers that have no savings, a further 58% of respondents had less than £1,500 in savings.

This compared to the national average of £6,767 and is forcing independent workers towards insurance protections to provide a financial safety net, despite the high costs associated.

Around 83% of respondents said they would prefer the companies they work for to offer sick pay and 80% said that want accident and injury pay.

The findings come after Collective Benefits analysed Office for National Statistics (ONS) data to reveal the true size of the UK’s independent workforce, including the self-employed, temporary employees and those on zero-hours contracts, at 6.6 million people.

The research comes after businesses and households turned to deliveries and online retail in record numbers during the pandemic.

Collective Benefits said it is partnering with a series of leading companies in the space to make sure their drivers, couriers and riders are protected and have peace of mind whilst enjoying the flexibility that comes with independent work.

Last year Uber drivers won a Supreme Court victory where judges said the ride-hailing service should be classing them as “workers” rather than self-employed.

Anthony Beilin, co-founder and chief executive of Collective Benefits, said: “The past year has proven how important delivery drivers, riders and couriers really are to us: during the pandemic they have rightly been recognised as key workers, helping boost our standards of living and keeping the economy moving.

“However, our research reveals that a lot more needs to be done in this area, especially when it comes to these workers’ financial wellbeing.

“We believe in a model where platforms should be encouraged, not penalised, to provide a strong safety net of protections to their workers.”