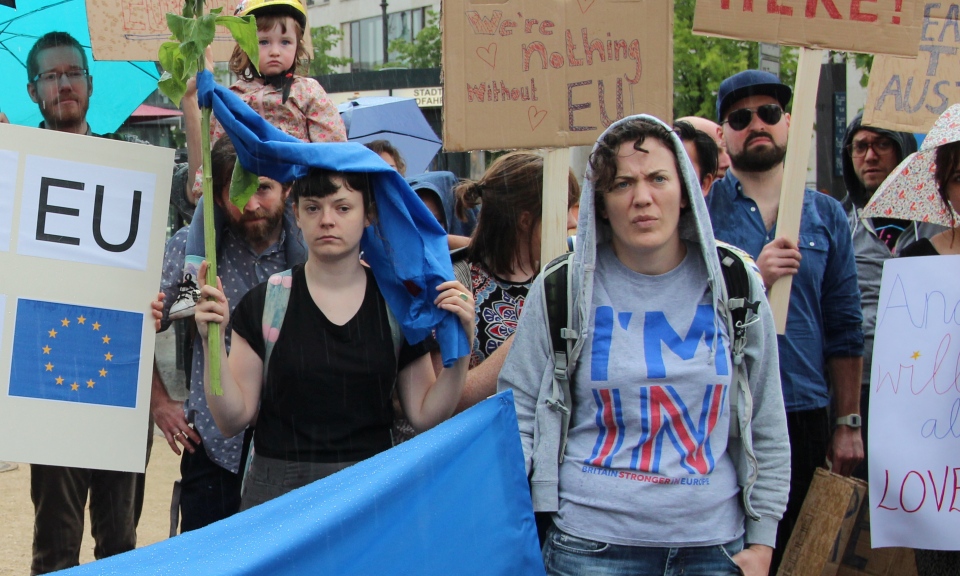 We often hear in the mainstream media about the abuse etc MPs receive. I cant help but wonder if this incidence of blatant trolling though will have quite the same penetration.

Peter Whittle is a UKIP Assembly Member in London. He received the following charming message from Martin O Lowery:

Good that the opposition keeps us on our toes with their sophisticated debating style. Charmers aren’t they ? https://t.co/LHCyTHJlDq

Gerard Batten quickly chimed in, pointing out the intellectually heavyweight nature of the response:

And this was from one of their intellectuals. ?

Mr O Lowery presumably took his information from Remoaning ex spin-doctor Alastair Campbell who infamously told Boris Johnson to “f*** off under a bus with a big fat lie on it charlatan”. Nice to see the level of intellectual debate from the Remoaning side really hitting a high peak!

The Nigel Farage Mirage: Nige has lost it… it’s time to ignore this Establishment sellout
“I Don’t Care” – Salvini Sticks Two Fingers Up To Brussels
To Top