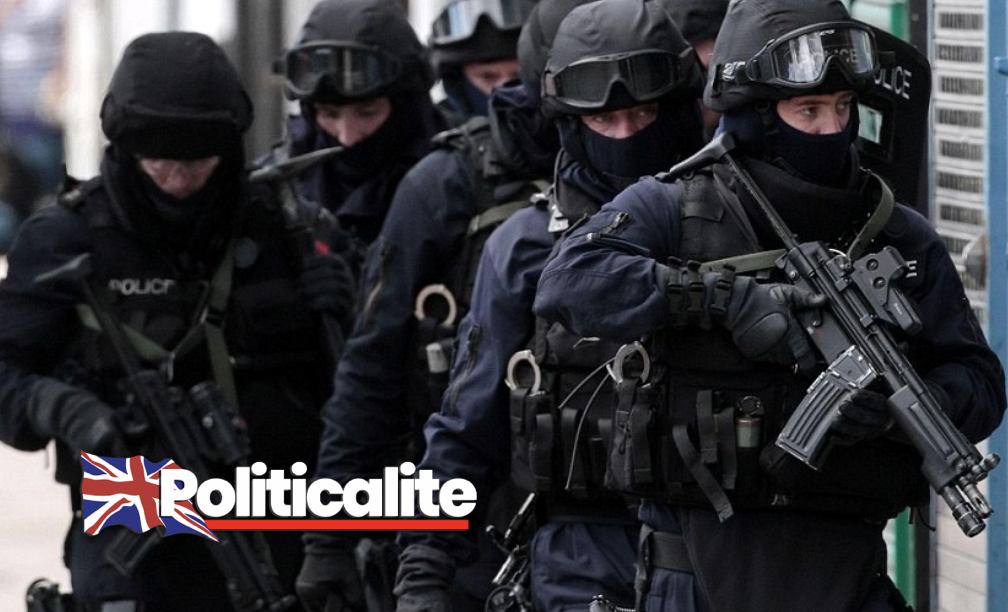 BRITISH MPs are plotting to push through emergency legislation that is set to give Police Officers and Intelligence Agents the legal right to commit crime at a ‘Critical level’ of Unrest amid the Coronavirus pandemic.

MI5 and MI6 held major meetings inside Downing Street this week, as the Government attempts to impose the law on Brits, that if passed, will take away even more Human Rights away from the British people under the guise of protecting people from the Coronavirus.

Labour Peer Shami Chakrabartiha has dubbed the law “Spycops” and argues that the bill “undermines the rule of law and gives a green light to serious crimes.”

SEVEN of Keir Starmer’s frontbenchers have already resigned over the terrifying law, the “The Covert Human Intelligence Sources (Criminal Conduct) Act” that could, in theory, allow the state to ‘commit murder’, if needs be.

The BBC reported: “The legislation creates a licence – or strictly speaking an “authorisation” – for undercover agents and informants to commit crimes as part of their work.”

“An agent is not a James Bond-style officer running around on Her Majesty’s Secret Service. An agent is someone in the community who’s recruited to help the police, security agencies and other investigators to uncover and disrupt crime and serious threats to the nation.”

“The legislation creates a licence – or strictly speaking an “authorisation” – for undercover agents and informants to commit crimes as part of their work.”