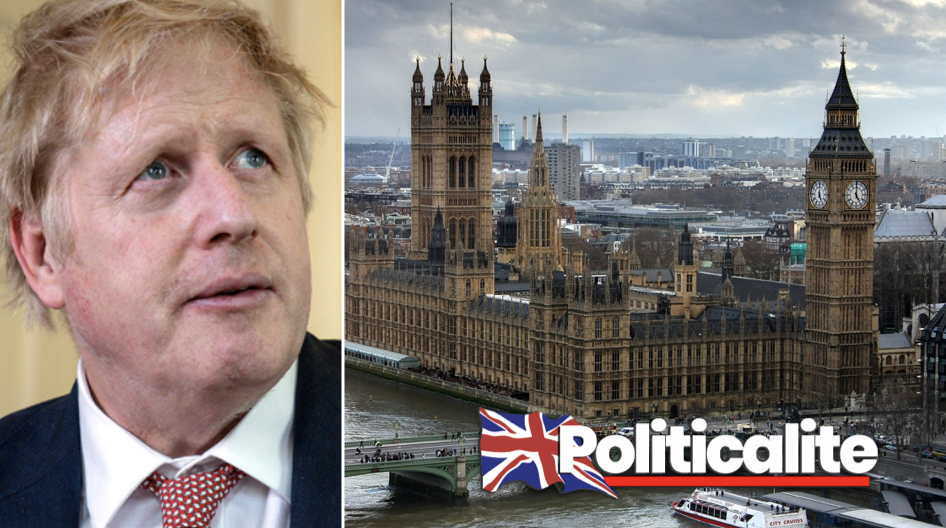 MINISTERS are planning to BAN Socialising in Northern Britain despite making their own Bar on the Parliamentary Estate ‘Exempt’ from 10pm closing-time curfews and Track and Trace regulations.

The Times of London has reported that Ministers have drawn up “Emergency Legislation” that would BAN all socializing in Pubs and Restaurants – amid the recent surge in the coronavirus (COVID-19) cases.

The Times’ report claims that the new lockdown measures put forward a complete closure for all pubs, restaurants and bars for ‘two weeks’ initially.

Households would also be banned indefinitely from meeting each other in any indoor location where they were not already under the order.

The Sun also quoted a spokesperson for London Mayor Sadiq Khan while saying, “London is at a very worrying tipping point right now. We’re seeing a sharp rise in 111 calls, hospital admissions, and patients in ICU.”

“Whilst Londoners have made incredible collective sacrifices to reduce the spread of Covid-19, the number of cases is now rising steeply again and we have to take immediate action to get the virus back under control.” 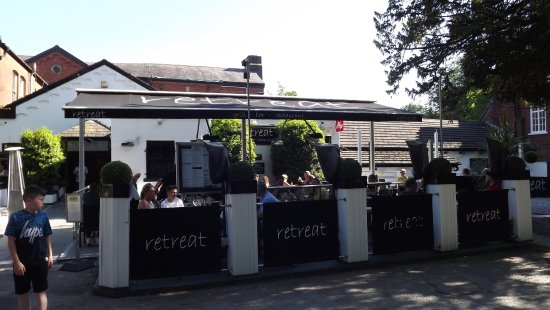 The Bolton Evening News reported that high-end Bolton restaurant and bar Retreat who have three sites in the Town with a ban on bars and restaurants opening – the only place in Greater Manchester to have such measures.

The boss of Retreat has written to Health Secretary Matt Hancock asking why Bolton is being subjected to different rules.

He also urged owners of other Restaurants, bars and pubs in Bolton who have been closed for three weeks to “Write to Matt Hancock” to voice concern.

Richard Hibbert, the director of Retreat, said: “We are just being ignored. David Greenhalgh and the MPs Chris Green and Mark Logan have been pushing for restrictions to change.

“They have been saying that Bolton needs to be put on a level playing field. But unfortunately the national government aren’t taking any notice.

“But now there are 26 other boroughs who have higher rates then this and their hospitality businesses haven’t closed.

“It’s totally unjust. They seem to be ignoring everyone in Manchester; the MPs, the Mayor, the papers, they’re not taking any notice.

“What we want is to be able to open until 10pm like the rest of the country, or ensure that other boroughs with high rates have to close businesses like us.”

“How do they expect us to fund this when we have no money coming in.”

“There’s a grant which gives you £1,000 for every three weeks you are closed.”

“Well, 10% of our payroll is four grand. These are not zero cost businesses.”

“Somewhere like Retreat is well established, so we should be ok at least until Christmas, but this will be the end for other businesses, and Retreat can’t last forever either.”