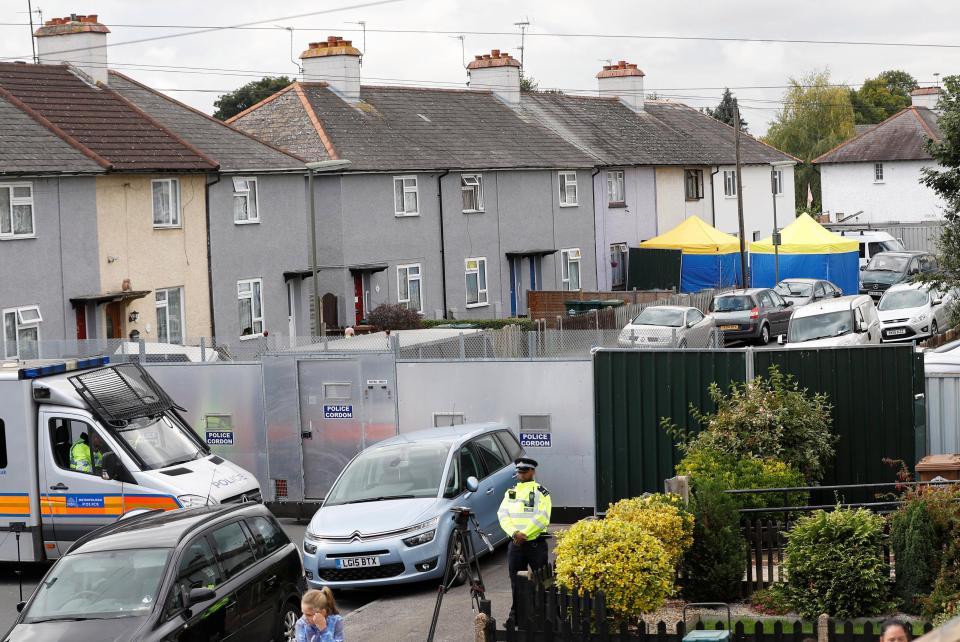 THE MAN who blew up a ‘bucket bomb’ on a busy rush-hour Tube train on Friday was an IRAQI refugee who arrived in Britain three years ago according to a local council leader.

Ian Harvey told the Press Association: “One thing I understand is that he was an Iraqi refugee who came here aged 15 – his parents died in Iraq.”

He was being questioned at a central London police station on suspicion of planting the bomb which injured 29 people when it partially detonated at Parsons Green station in west London.

As an unaccompanied child he was allowed entry to the UK and after being processed through a migrant centre in Kent, was found a home with a foster family in Sunbury on Thames.

Following the arrest, police raided a house in Sunbury-on-Thames, Surrey – home to foster care couple – who Politicalite is not naming as we do not believe them to be involved in the case – have reportedly taken in refugee children in the past.

A Metropolitan police spokesman could not confirm or deny the reports and said the force “would not comment on any details surrounding the suspect’s identity” this is standard Police procedure. 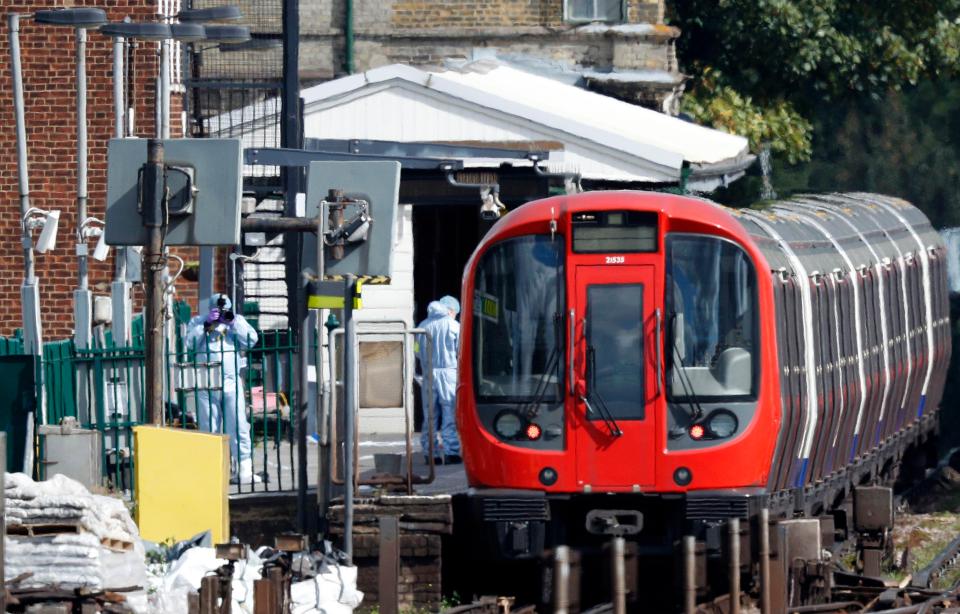 KENT police arrested the teen on Saturday morning in the departures area of Dover ferry terminal.

Tourist Daniel Vaselicu, 31, said he saw the “young and light-skinned” man being interrogated by two unarmed police officers moments before his arrest in Dover.

Hours later, armed police evacuated the residential street in Surrey and raided a property registered to the two foster carers.

According to reports, they had an 18-year-old and a 22-year-old staying with them recently.

The couple are said to be staying with friends for at least the next five days following the police raids, during which surrounding houses were evacuated by counter-terror officers, with residents told they had “one minute” to flee their homes.