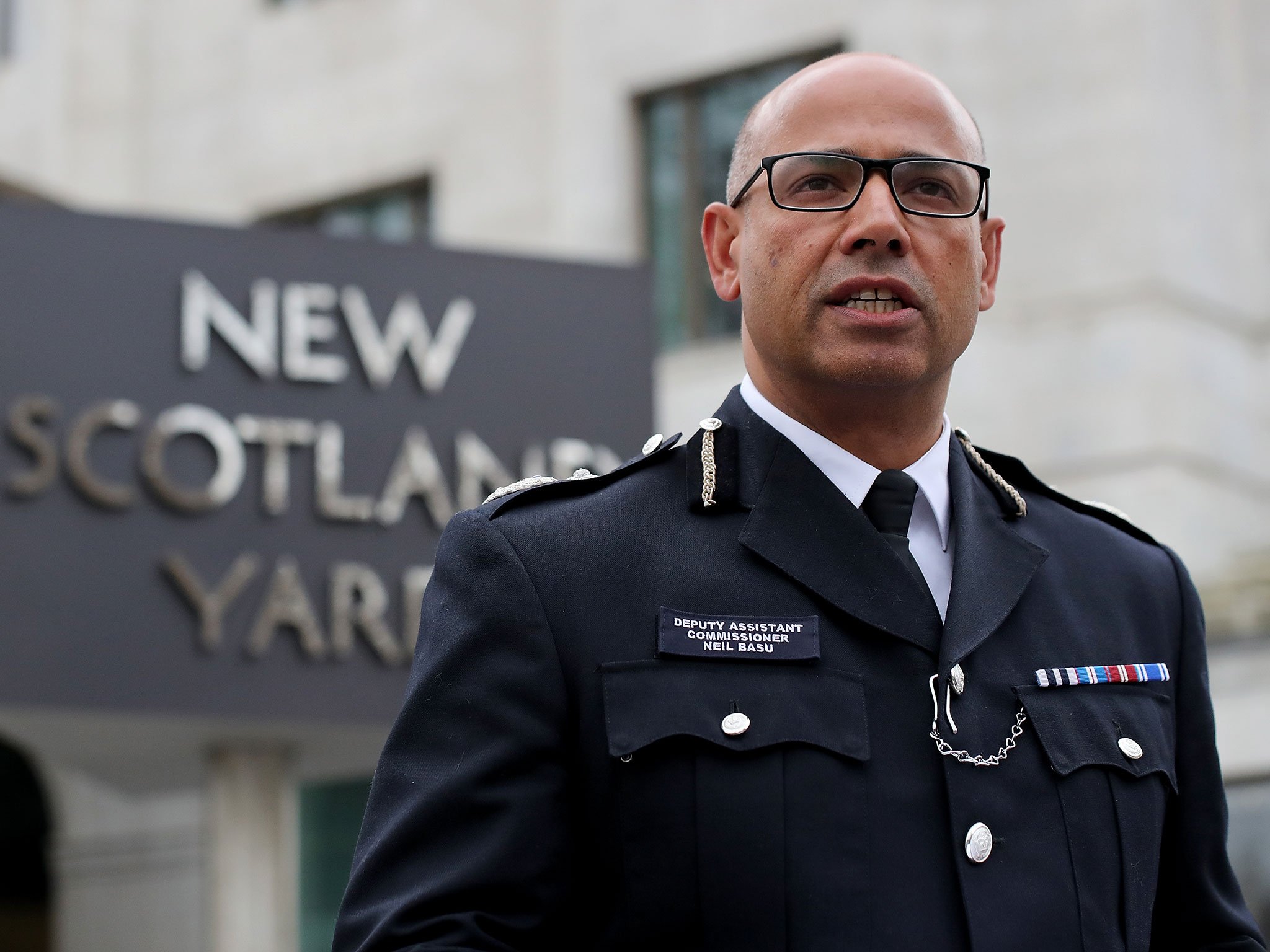 MET POLICE have said that the Westminster Attacker is not co-operating and they are trying to understand his motive.

A Silver Ford Fiesta collided with a number of cyclists and pedestrians, before crashing into barriers outside the Houses of Parliament.

The driver of the car, a man in his late 20s, was arrested at the scene by armed officers.

He has been taken to a south London police station where he remains in police custody.

Niel Basu, the Mets assistant commissioner said that the suspect “is not cooperating.” and confirmed he was arrested on suspicion of terrorist offences.

Basu added: “There was nobody else in the vehicle, which remains at the scene and is being searched. No weapons have been recovered at this stage.”

“A number of people were injured as a result of the collision and they have been taken to the hospital.”

“At this early stage, none of the injuries appears to be life-threatening”

“Officers remain at the scene and cordons are in place to assist the investigation.

Road closures in the area are likely to remain in place for some time. Westminster Tube station is currently closed.”

The Met added, “At this stage, The Met is treating this as a terrorist incident and the Met’s Counter Terrorism Command is now leading the investigation.”

“The public can also expect to see extra police officers – both armed and unarmed – out on the streets in and around central London.”

“The public should remain vigilant and if you see anything suspicious that causes concern, dial 999 immediately.”