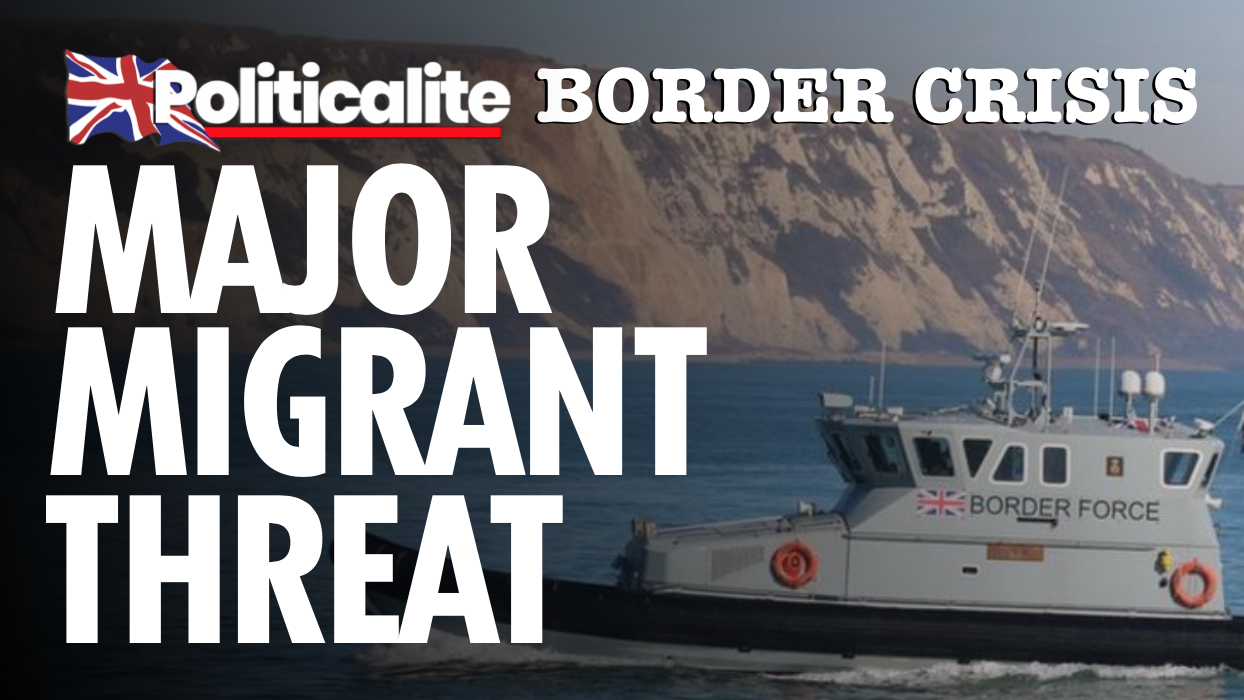 “This is becoming a major threat to the UK border,” the former Border Force head warned.

Smith’s words come days after Brexit Party leader Nigel Farage filmed what appears to be French Navy escorting illegal migrants into British waters. On Wednesday, the day Farage released the video, the Border Force announced that five boats had been intercepted in the Channel.

In a tweet, Farage wrote: “I just witnessed the French Navy escorting illegal migrants into British waters, despite the money we are paying them. They even tried to prevent us from filming the handover, as you can see in the video. This is an outrage and a scandal. Time for the government to get a grip.”

ON YOUR SIDE: How To Keep Your Business Afloat In A Recession
#JUSTICEFORELLIE: Grooming Gang Victim ARRESTED For ‘Lying’ About Horrific Abuse
To Top