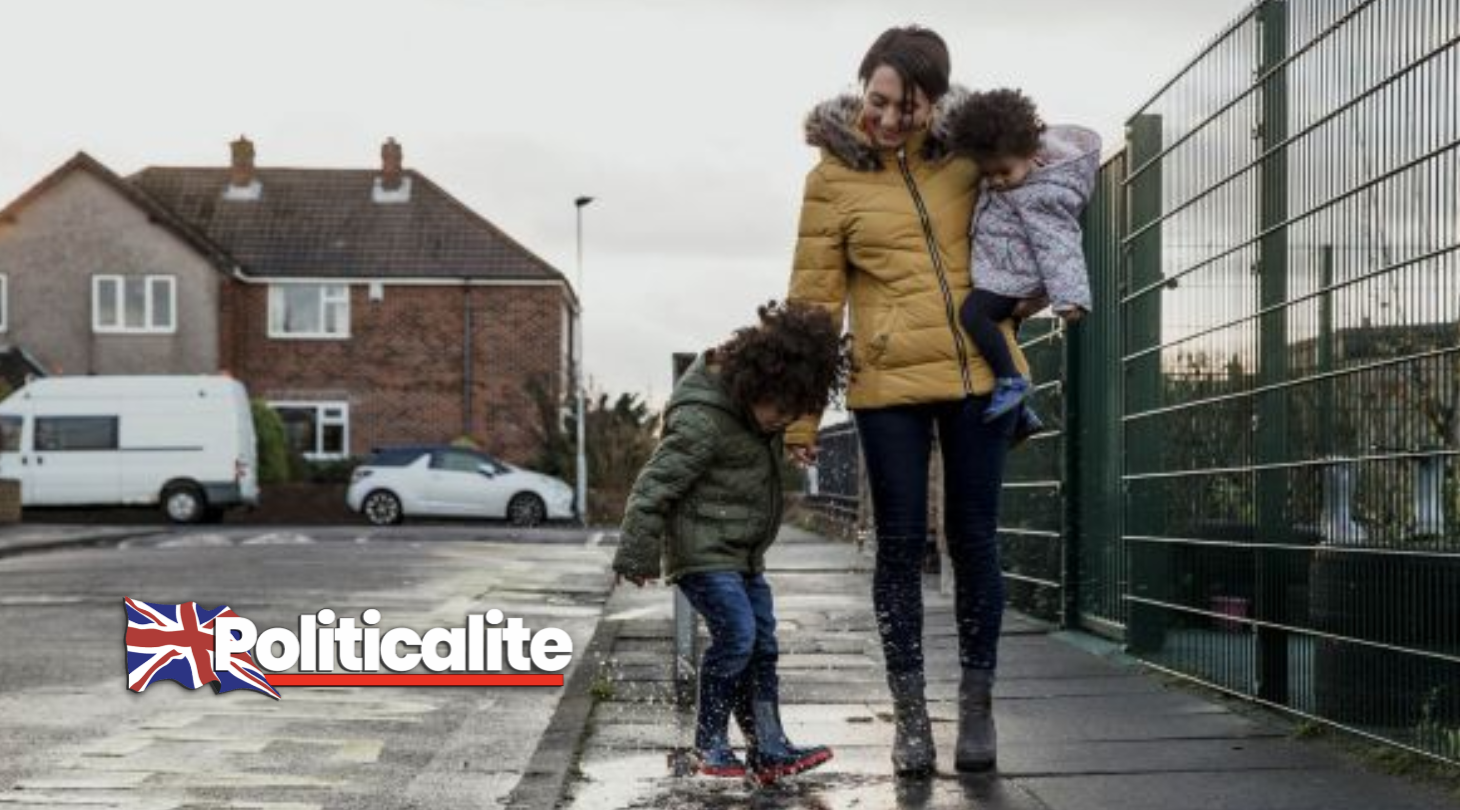 BRITAIN must not “duck” the challenge of tackling inequalities and poverty in the UK post-coronavirus, a major review has warned.

The COVID-19 pandemic has exposed the huge divide between rich and poor in the UK and the rampant inequalities threaten the fabric of our society, according to the Institute for Fiscal Studies.

The report calls for “urgent action” to tackle the problem and Nobel laureate Sir Angus Deaton has warned that the gaps between rich and poor will widen further unless we tackle poverty.

The review, which started launched 18 months ago, has published an analysis of how divisions grew over 2020 as the pandemic swept through society. The report warned that there is a “once-in-a-generation opportunity to tackle the disadvantages faced by many that this pandemic has so devastatingly exposed”.

“We now face a set of challenges which we cannot duck”, it adds.

Sir Angus said: “As the vaccines should, at some point this year, take us into a world largely free of the pandemic, it is imperative to think about policies that will be needed to repair the damage and that focus on those who have suffered the most.” 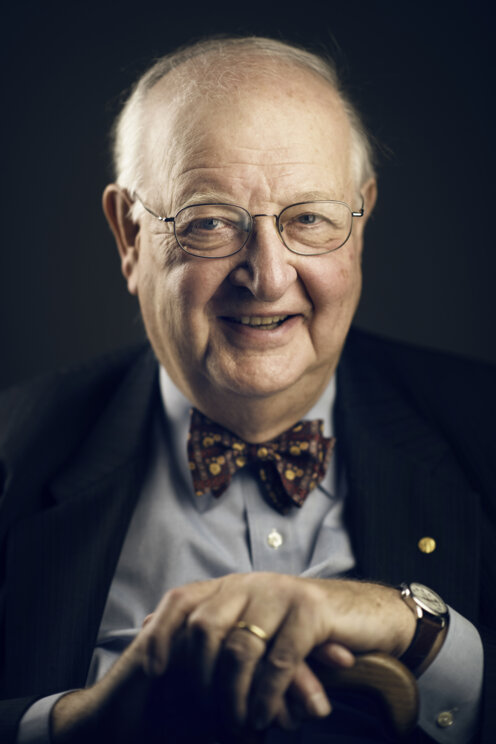 “We need to build a country in which everyone feels that they belong.”

Meanwhile, the best-paid and most highly educated have been “much better able to ride out the crisis”, it says, with many in occupations they could continue from the safety of their homes.

Children from poorer households found it harder to do schoolwork during lockdown and have been more likely to miss school since September, it notes. The biggest risk factor for coronavirus is age, younger people have been hit harder by the economic consequences of the crisis.

The briefing is calling for extra support for children who have fallen behind and help for school and university leavers to find jobs.

The welfare safety net must be adapted so it supports non-traditional forms of employment, including insecure and self-employed workers, and minority ethnic groups must be given greater economic opportunities.

Progress in reducing poor mental and physical health could be “one of the clearest indications of success of economic and social policy”, it adds.

A Government spokesman said: “We’re doing everything we can to ensure our coronavirus support reaches those who need it the most, which is why we’ve invested more than £280 billion to protect the incomes, livelihoods and health of millions of people across the UK.

“This includes protecting those most in need by investing an additional £9 billion to make our welfare system more generous, and by creating jobs for those most at risk of long-term unemployment through our £2 billion Kickstart Scheme, tripling traineeships, incentives for firms hiring apprentices and doubling the number of work coaches, so that nobody is left without hope or opportunity.”

BREAKING: Backbench Tory MPs Submit Letters of No Confidence in Boris Johnson
COMMENT: After talkRADIO’s Censorship MPs MUST Free The Speech in Law
To Top