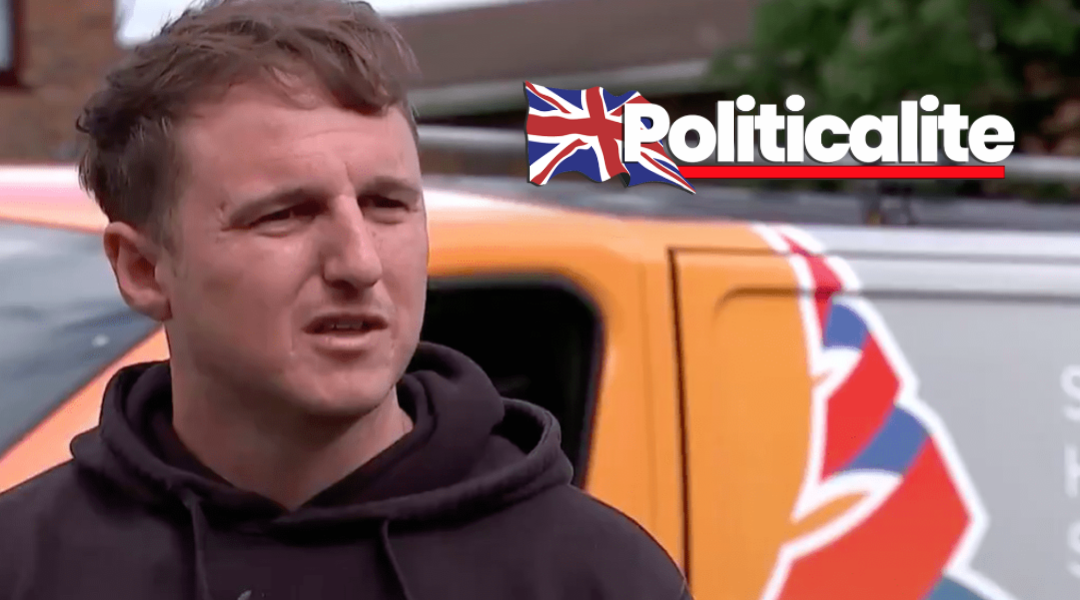 A PLUMBER has faced the wrath of lefties after he spoke for the rest of Britain (that;s the Britain outside of the M25) and told them that Boris’ exit plan was not hard to understand.

Grafting Ryan Price appeared on Channel 4 News and asked if the morons who did not understand Government advice needed a ‘full handbook’ to tell them what to do.

Ryan, who has started his own #besensible hashtag on Twitter as Britain returns to work, went right against the current gaslighting trend of the left (who usually act like know it alls) and are now pretending that they don’t know what to do, to embarrass the Tory Government.

In the clip that has been seen by over one million Brits at the time of writing, the plumber backed Boris Johnson’s new coronavirus advice.

"Be sensible… What do you want? A full handbook to tell you what to do?"

Plumber Ryan Price says the government guidance on returning to work is clear enough for the public. pic.twitter.com/dlxoGrsog0

He admitted that the Government was ‘leaving it up to us a little bit’, it wasn’t ‘hard to understand’ and that if people didn’t understand the PPE and social distancing advice of the government, he was wondering if a ‘full handbook’ would be necessary for them instead to ‘tell you what to do’.

This led to massive sneering from the left and the leftie Nottinghill Elite in the comment section.

Retired lawyer Fionna O’Leary for example called him an ‘arrogant little schmuk’ and felt he didn’t know anything about ‘infection transmission’.

User Howard stated that he’d ‘seen’ people like Ryan ‘mainly on trolleys being brought into hospital’ and another user McFlav complained that he wouldn’t ‘call a f***ing plumber’ if he wanted advice on the virus.

A Liberal Democrat Parish Councillor went as far as to argue that he would ‘be sure to avoid Surrey Heat Specialists [the company Ryan works for] for the next 50 years’.

Brexit was also a stick used to beat the hapless plumber. User PrimalPolitical moaned about how Ryan ‘voted leave’, and another user in artemis (with a pro-Remain artemis #FBPE in their username) stating that ‘after asking pub bores about Brexit, you are now asking plumbers about COVID strategy’, adding that was a reason people ‘loathe’ the mainstream media.

Others meanwhile simply exhibited working class snobbery. User Mark O’Neill felt that Ryan wasn’t ‘qualified’ to advise on government policy and another user in Taru simply told him to ‘shut up’. 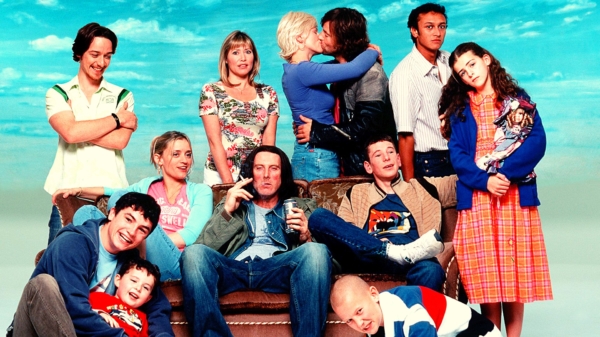 SEX, drugs and benefit fraud… how Shameless! It was the revolutionary gritty drama that Channel 4 was best known for back in the day.... 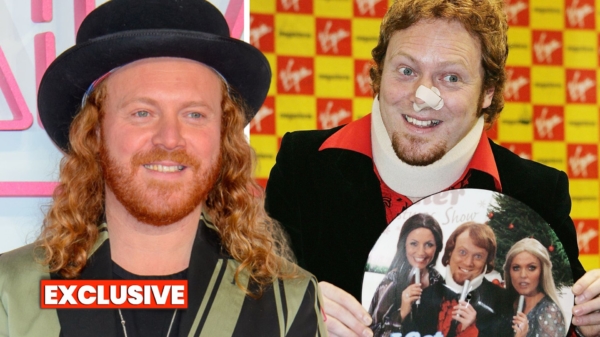