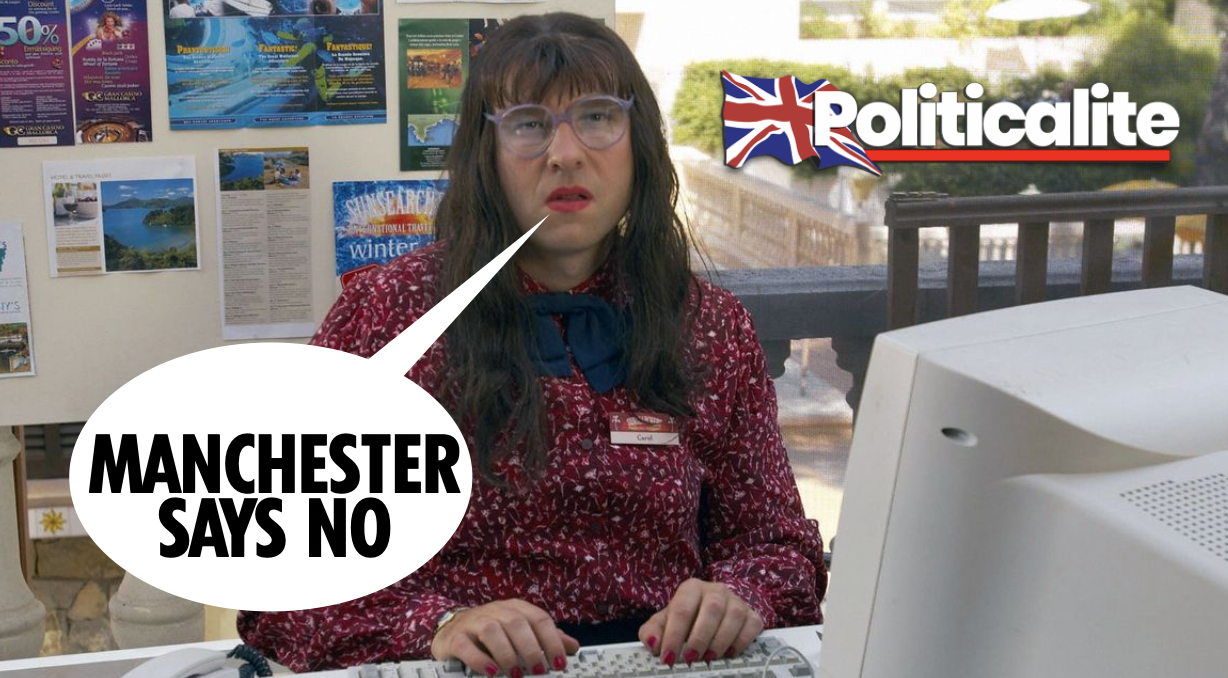 KING of the North Andy Burnham has rejected a £100m offer to shut down Greater Manchester claiming people’s mental health is more important.

The Greater Manchester Metro Mayor said that “Nothing had Changed” after the Government leaked details of a £100m offer to help struggling businesses.

Burnham said in a statement today: “It’s not about the size of the cheque, it’s about protecting low paid workers, people who are self-employed and supporting businesses and preventing them from collapsing.”

“We’ve always said we’ll put people’s health first, and we will do that. But health is about more than controlling the virus.”

“People’s mental health I think is now pretty low given we’ve been under restrictions here for three months already.” 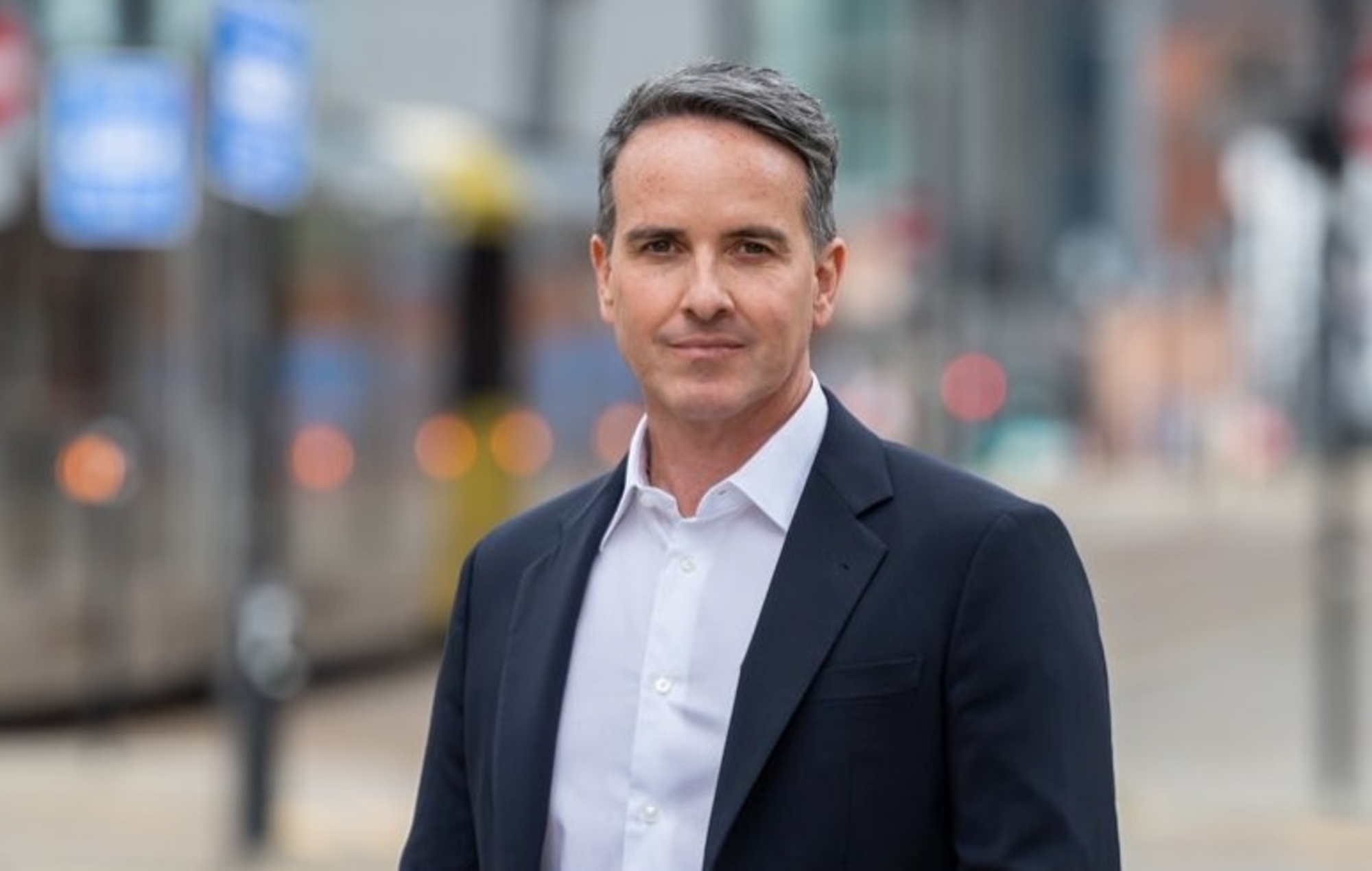 “Everyone, operators and employees who work within the Night-Time Economy, wake up anxious, fearful and worried. Their mental health is at a breaking point. Do the right thing.” added Lord.