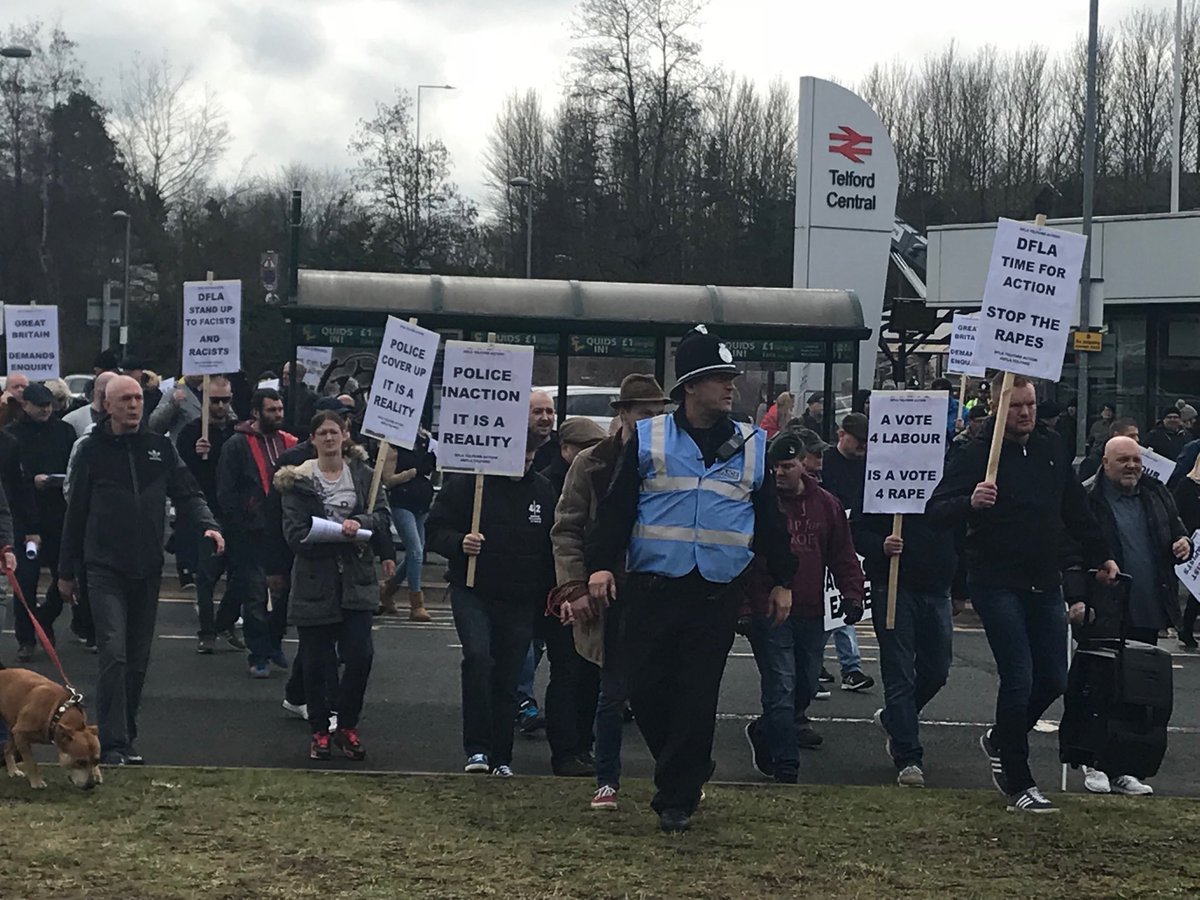 HUNDREDS of people in Telford marched in the West Midlands town on Friday demanding action against Muslim grooming gangs, after shocking revelations in which 1000 girls were raped, beaten and some even KILLED in the UK’s biggest grooming scandal.

The protest was backed by the Football Lads Alliance, who demanded a “full public inquiry” into the grooming gang scandal. 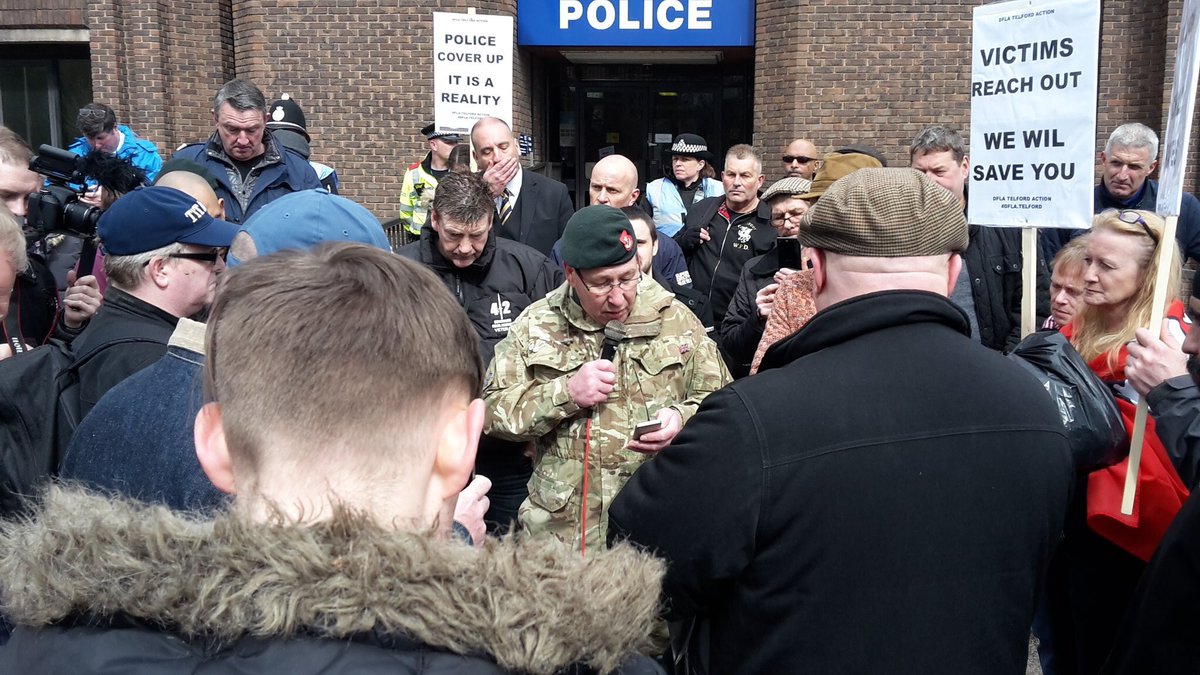 The FLA lads were met by socialist counter-protesters who claimed the march was “Bigoted.” 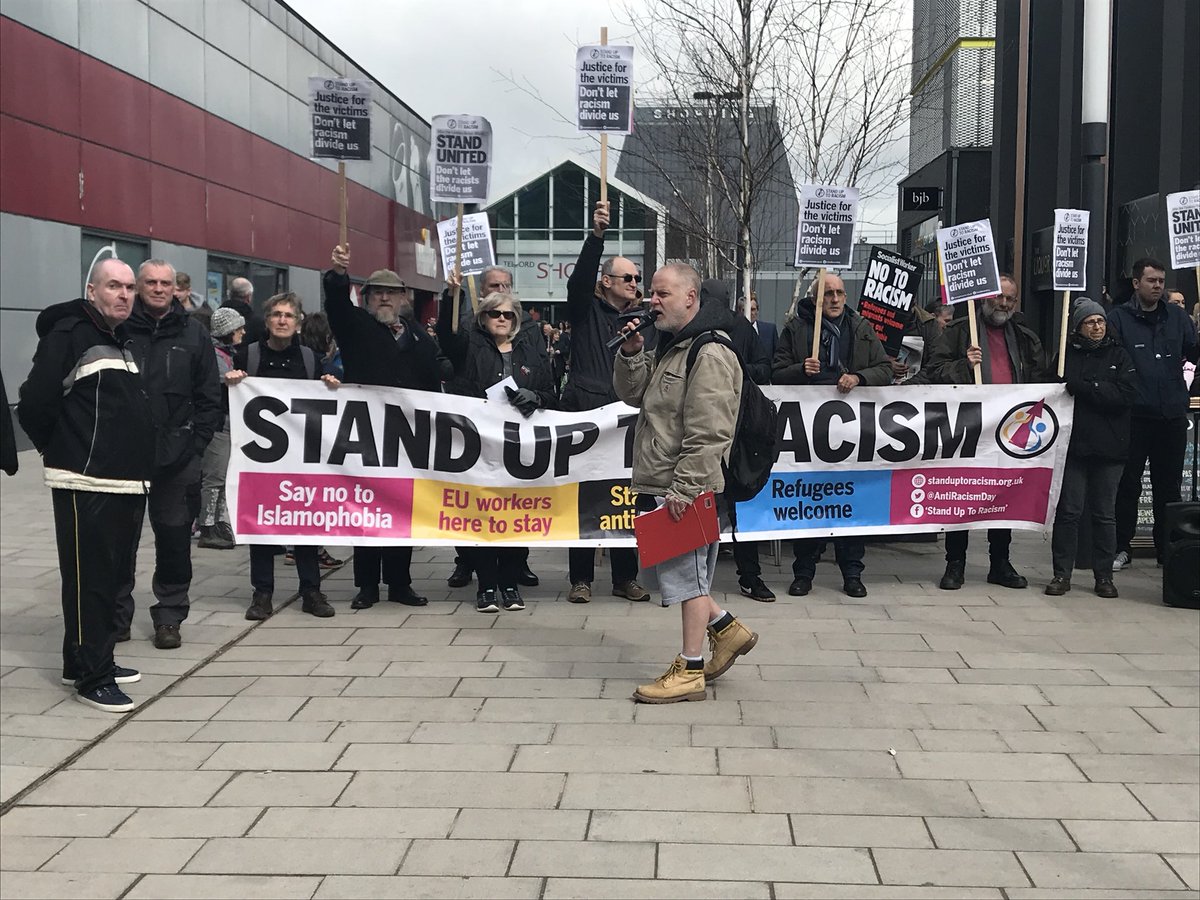 Those opposed to the grooming carried placards reading “Victims reach out, we will save you,” and “A vote 4 Labour is a vote for rape.”

Others read, “police inaction is a reality,” and described the rapists as “racists.”

UKIP MEP Bill Etheridge made a speech to the crowd, saying he was proud to support the Football Lads Alliance. “This is to do with standing up for what’s right,” he added, according to the Shropshire Star.