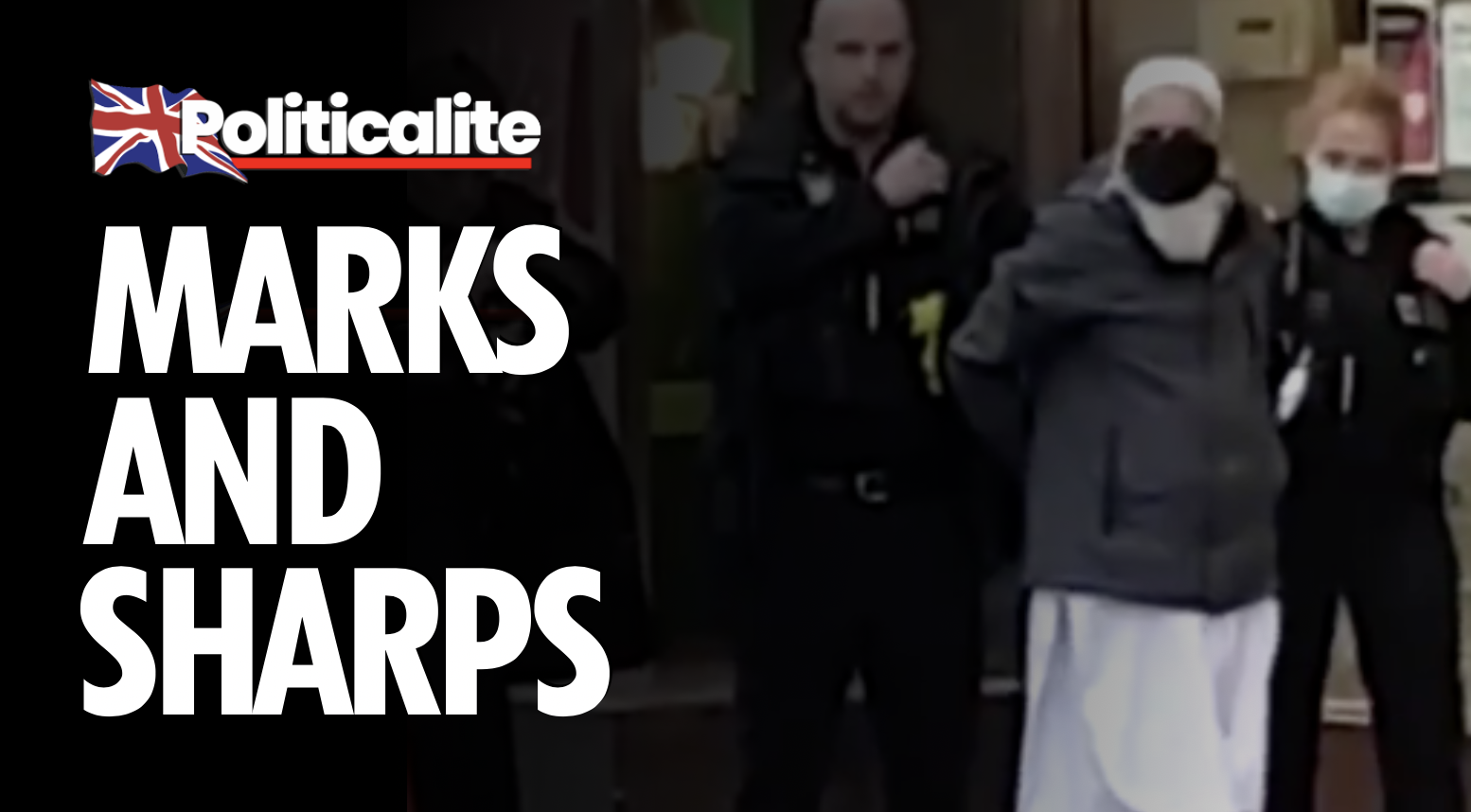 A MUSLIM Man from Burnley was arrested after a Marks & Spencer worker and a shopper were stabbed in a store has been detained under the Mental Health Act.

The 57-year-old was arrested on suspicion of attempted murder after a member of staff in her 40s and a shopper in her 60s suffered stab injuries in the attack in Burnley at 9.30am on Wednesday.

The man has been detained for 28 days for an assessment of his mental health, Lancashire police confirmed today. 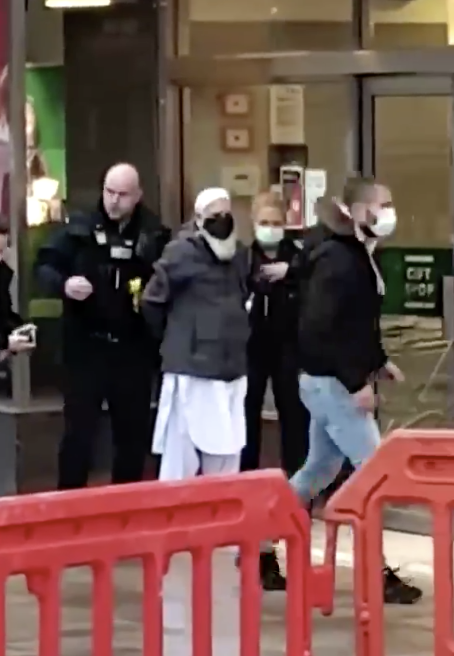 MailOnline reported that the knife attack – which is not being treated as terrorism – came as shoppers flocked back to the High Street after the national coronavirus lockdown was lifted and all shops reopened on ‘Wild Wednesday.’

Footage from the scene captured a man in a face mask being detained by officers outside the Marks & Spencer store yesterday morning.

Man arrested in Burnley for stabbing two people outside Marks and Spencer, injuries thought to be serious but not life threatening. pic.twitter.com/NntlUXewau

The 57-year-old was arrested on suspicion of attempted murder after a member of staff in her 40s and a shopper in her 60s suffered stab injuries in the attack in Burnley at 9.30am on Wednesday

Police said: “Our inquiries into this incident are ongoing and I would like to continue to appeal to members of the public who may have seen or filmed this incident, or who have information which could assist, to get in touch with us.”

“Mercifully, while the injuries caused in this incident were serious, they are not life-threatening and the two women involved are continuing to receive the support of specially trained police officers.”