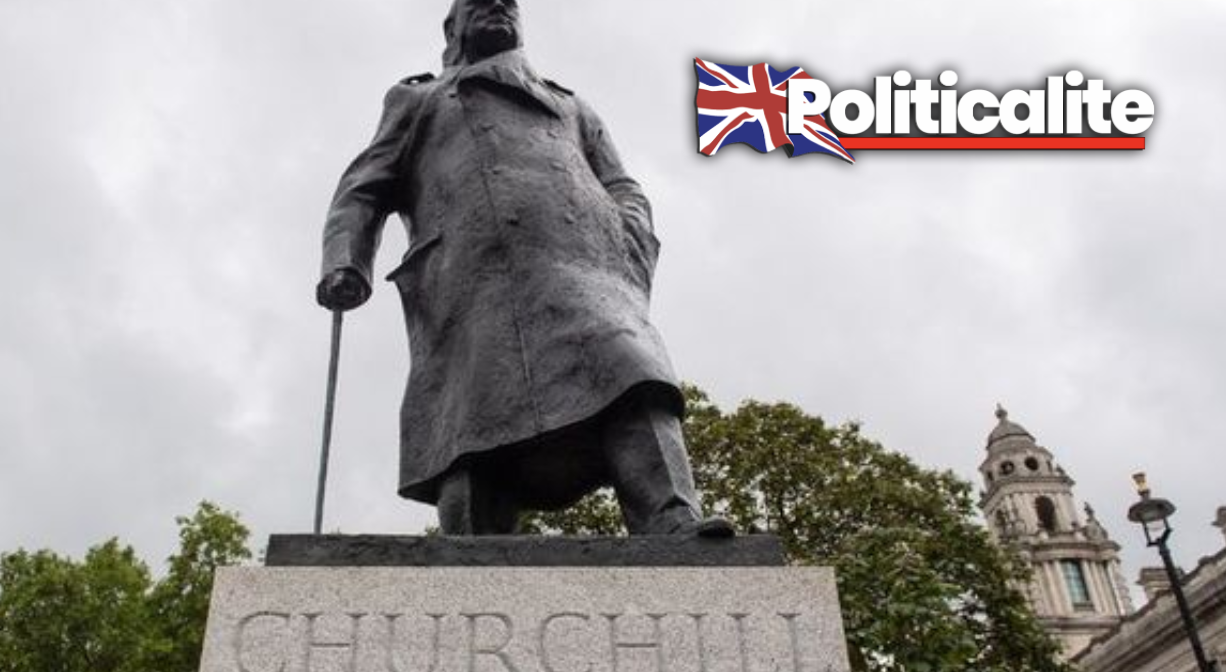 IN A RECENT op-ed, a self-described Marxist feminist has called for the removal of Winston Churchill’s statue in Parliament Square, London, due to ongoing BLM protests and argued it will ‘help end modern-day racism.’

In the piece, entitled ‘Churchill must fall’, author Kalpana Wilson defends the constant removal of statues taking place following global BLM protests in light of George Floyd’s death. This is because she feels it represents ‘resistance’ against ‘racialised imperialism’. She cites how the symbolic plunging of Edward Colston’s statue into the sea in Bristol, while a protestor knelt on its neck for the same amount of time Floyd’s was knelt on before he died, was a way to ‘free’ the British from the ‘past forever’, leading to a ‘new phase’.

She also claims it’s a way to highlight modern-day issues affecting the poorest, like those in Africa for example, and also how the BAME community in Britain is having problems, bringing up the 2017 Grenfell Tower fire and their high death tolls from COVID-19. On Churchill, she argues that it is necessary to remove it, and was pleased with the ‘significance’ it would bring against a backdrop of ‘history that continues to reproduce itself’ in relation to police brutality.

On her justification of removing Churchill’s statue, she argues that because he was allegedly the ‘knowing perpetrator’ of the 1943 Bengali famine among others things, and it, therefore, deserves removal. This narrative has been widely debunked, with archival evidence showing that Churchill was concerned about aiding the Bengalis during the crisis, books like Stephen Weir’s History’s Worst Decisions point out that the hoarding of grain by Indian politicians contributed to the crisis. She also calls Churchill ‘a vile individual’, and insinuates that current Indian Prime Minister Narenda Modi is a ‘fascist’.

She concludes that removing statues overall is ‘one element in a struggle’, and criticised the recent moves to make illegal such behaviour as ‘draconian’, and felt that Labour’s support for it showed their current leader Keir Starmer ‘freshly embracing its own long imperial’ past, before concluding with the following slogans ‘Rhodes Must Fall – Churchill Must Fall – Black Lives Matter!’