MONEY: Three Potential UK Economic Measures That Could Affect YOU in 2020
Advertisement 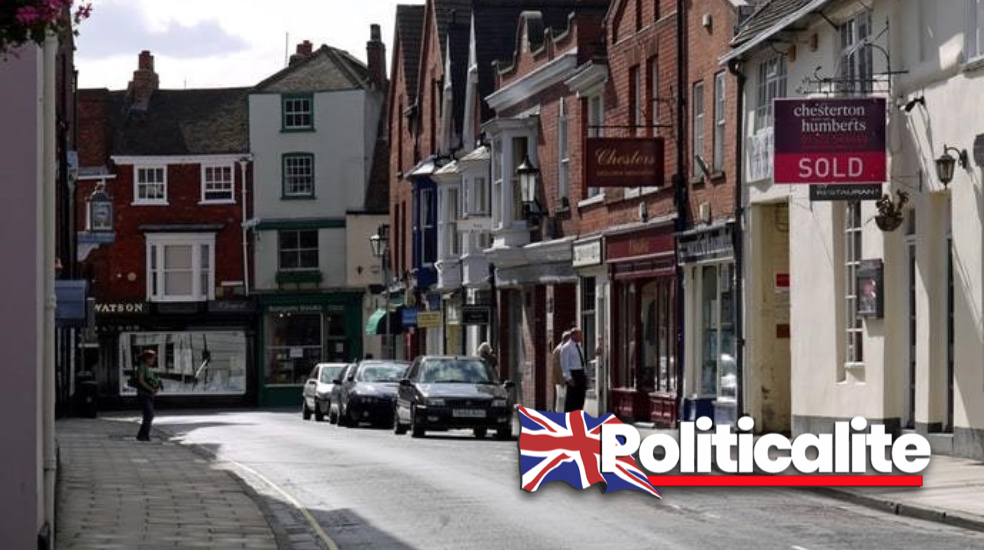 EVER since Boris Johnson’s landslide election in December, all the talk in Westminster has been about change. B

Boris has frequently promised that a ‘revolution’ will be taking place during his tenure as PM, alongside a host of economic initiatives that will attempt to ‘level up’ the UK and end the divide between London and the rest of the country.

While actual policy proposals have been thin on the ground so far, a look at the Conservative Party manifesto, as well as some of the ideas that have been floated by the new members of Johnson’s cabinet, gives us some handy clues as to what we can expect in the years ahead. If you’re wondering how you can make the most of any new economic measures to be introduced in the coming months and years, here are three predictions of what we can expect to see in the short-term. 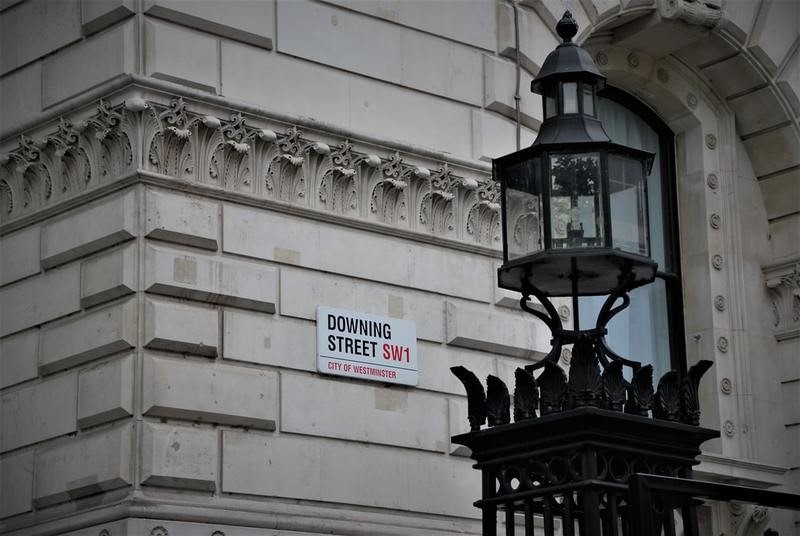 One thing that we know for sure is that changes to the current tax threshold in the UK are on the cards. The current UK threshold before people have to start paying tax is set at £12,500. After that, all earners have taxed a basic rate of 20%. However, the new government has not only promised not to raise taxes on any workers, but also to raise the threshold before people start paying. The actual number isn’t confirmed yet, although there has been some talk of a modest increase of £100, raising the threshold to £12,600, meaning anyone earning less than this will be saving money. 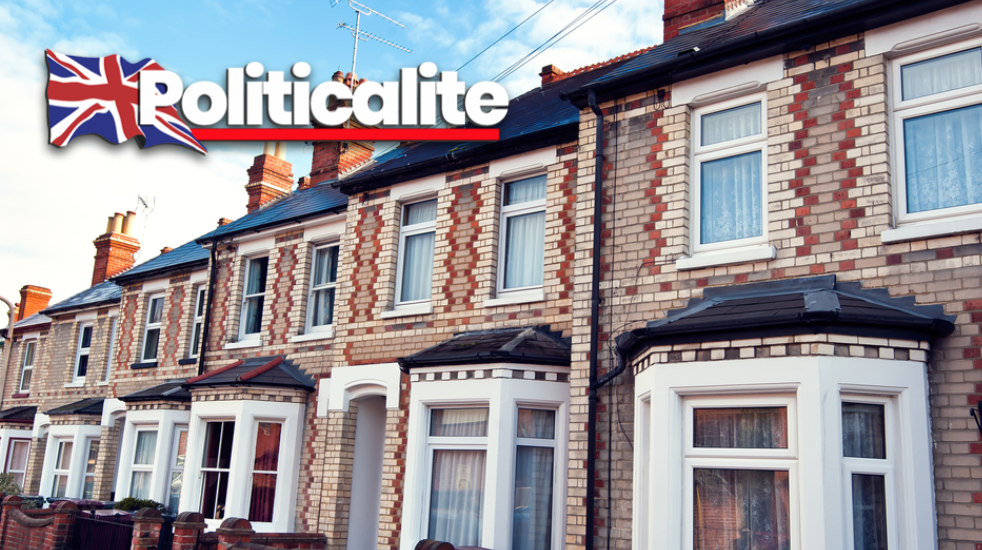 The UK’s housing crisis has been at the top of the political agenda for years now, and this government has made the firmest commitments yet in promising to tackle the issue. The Conservative Party Manifesto contained a pledge to build at least one million new homes during the next five years, and Boris Johnson has since been keen to reiterate that this promise will be kept. In addition, the Queen’s Speech mentioned discounts of as much as 30% for first-time buyers looking for homes in their local area, as well as changes to stamp duty that may see it being paid by the seller rather than the buyer. All of this is good news for anyone looking to buy a home, especially given the recent proliferation of free online mortgage advisor services like Trussle, which can save buyers an average of £344 on a month on their mortgage. With all this in mind, 2020 may well be the best year to buy. 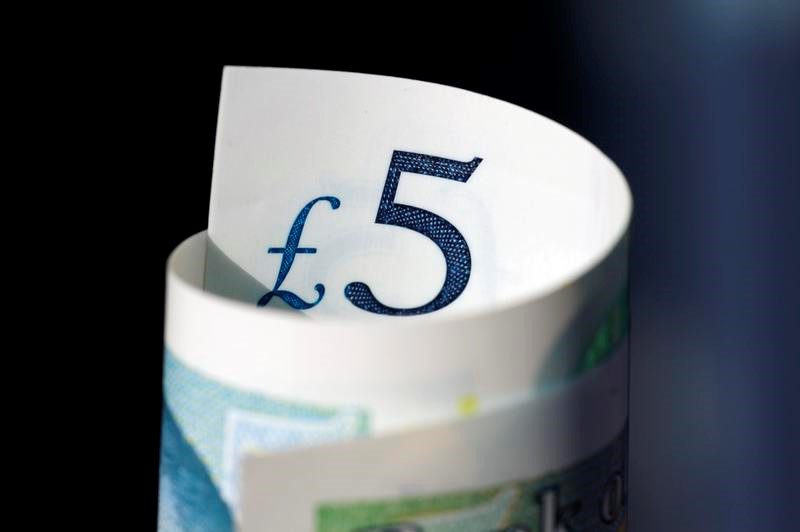 The government has already said that low earners who might be missing out on pension tax relief are going to be a major priority for the Treasury in the year ahead. Under existing rules, an estimated two million workers currently miss out on tax relief on their pension contributions that can be as high as 20%, even though they are entitled to them. This is because low earners are typically placed into schemes by employers that make tax relief harder to access. The government has recently said that this will change thanks to a “relief at the source” scheme that will ensure the HMRC automatically enters ALL workers in the tax relief scheme, saving low-income workers potentially thousands of pounds over their working lives.

These are the most likely changes that UK workers can expect to see in the months and years ahead that will affect their bank balance. Make sure to keep an eye out to see when these proposals will actually be formally announced.