MORE SUPPORT: Liz “will do everything she can” to help Brits amid Prices Crisis
Advertisement 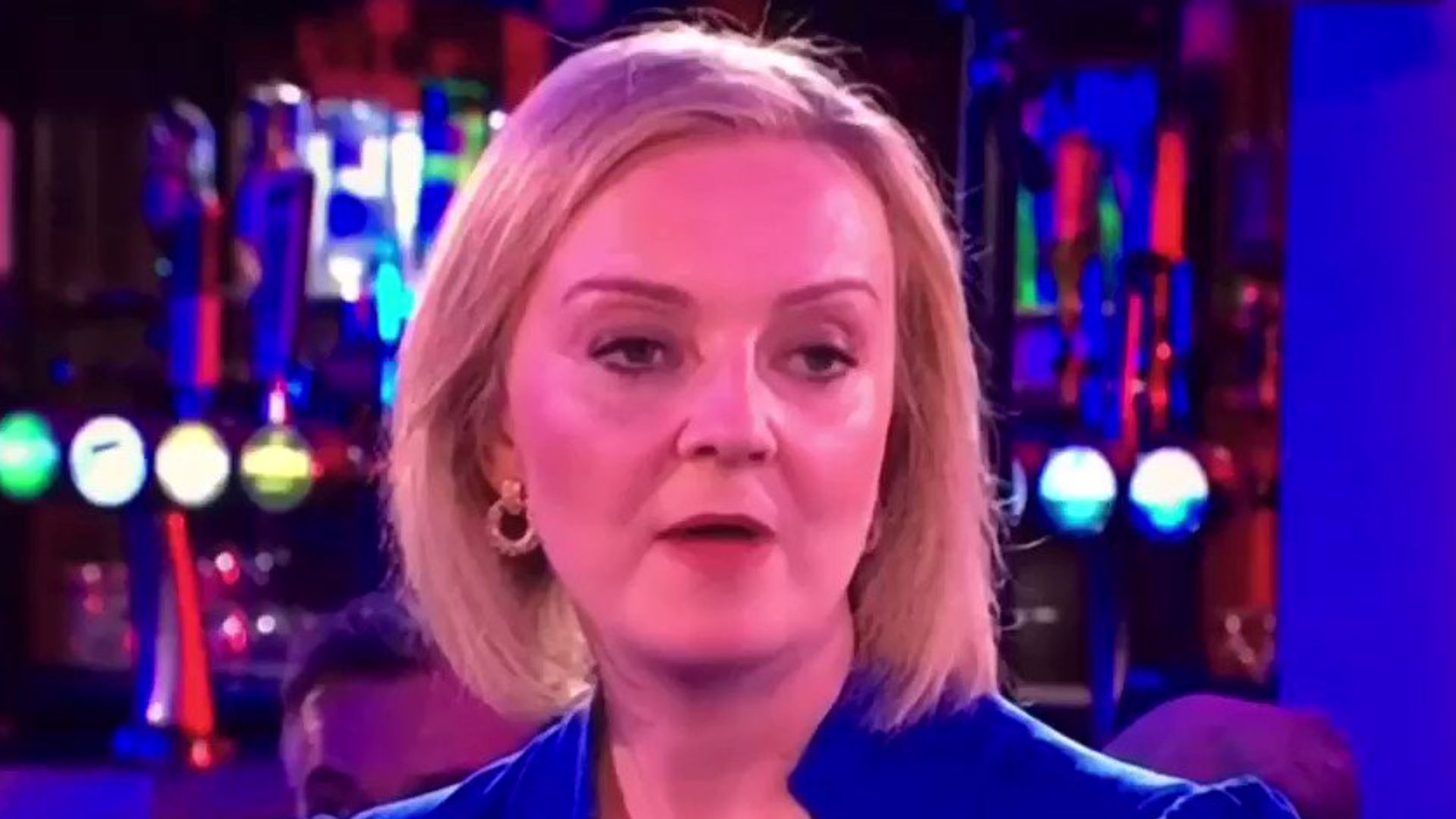 LIZ Truss has hinted she would consider further support for struggling households if made prime minister, after previously taking a hard stance on “handouts”.

Her opponent, Rishi Sunak, meanwhile told the BBC that the Government has a “moral responsibility” to help struggling households, and pitched himself as the more realistic candidate to be the next premier.

With analysts predicting average annual household energy bills could top £4,200 in January, the cost-of-living issue continues to dominate the exchanges in the battle to succeed Boris Johnson.

Ms Truss – who has previously opposed further “handouts” – denied that she had ruled out additional direct help for families struggling with soaring energy bills.

While she said her priority is to reduce taxes, she insisted she is committed to supporting working families through the winter.

Speaking to an audience of GB News viewers in Leigh, Greater Manchester on Wednesday, she said: “I will do everything I can to support working families who work hard and do the right thing.

“If I am elected as your prime minister I will make sure the chancellor has an emergency budget and looks at this issue in the round and sorts this issue out.”

Ms Truss also said she would “definitely” give Tory leadership contender Kemi Badenoch a government position if she is made prime minister.

She said: “Kemi, I’ve worked with her as women and equalities minister, you know, we’ve taken on a lot of the agenda of people who were trying to deny that women were women and so on. So I think she’s absolutely brilliant.

“And I would definitely want her as part of my team if I am successful.”

Ms Badenoch was eliminated in the initial stages of the leadership contest as Tory MPs voted for their preferred candidates.

Mr Sunak’s supporters seized on his opponent’s offers of further cost-of-living support, and said that she appeared to be backing away from her previous position.

“This is a major U-turn on the biggest issue currently facing the country,” a campaign spokesman said.

Mr Sunak, who has acknowledged he is trailing the Foreign Secretary in the race for No 10, insisted that he would rather lose than promise “false things I can’t deliver”.

As Chancellor in May Mr Sunak announced a £15.8 billion support package. He said that if he became prime minister he would go further.

“I do feel a moral responsibility as prime minister to go further and get extra help to people over the autumn and the winter to help them cope with what is going to be a really difficult time,” he said in a BBC interview.

“I think that is the right priority.”

Treasury Chief Secretary Simon Clarke has confirmed that officials were working on a fresh support package for the next prime minister to consider when they take office.

He said it was “absolutely right” for the new leader to consider “these options in the round” when they take the reins, suggesting they should steer clear of announcing “new uncosted policies” during the election period.

The Chancellor Nadhim Zahawi is due to meet with energy company bosses on Thursday to question them about helping their customers address rising bills.