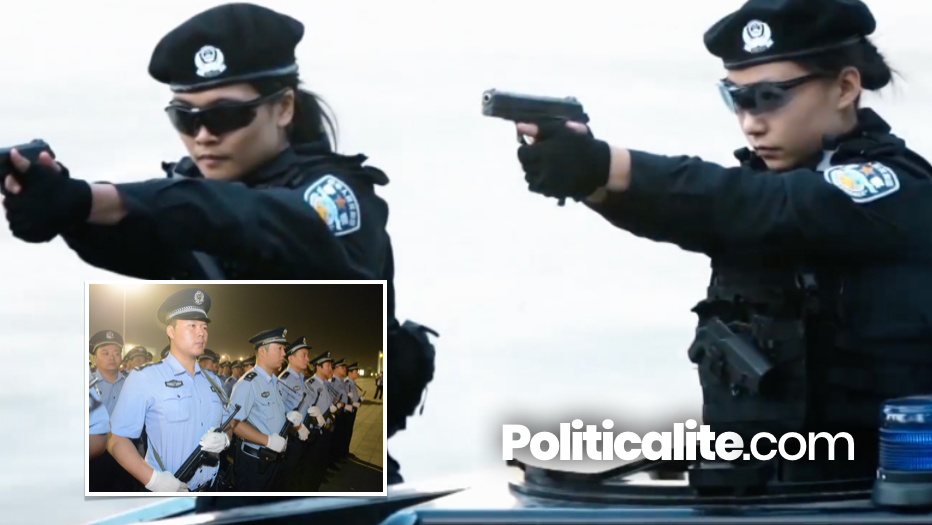 CHINA is standing firm on the spread of Islam, closing THREE mosques according to reports.

The totalitarian ruling communist party has taken a tough line on Islam and China says that the Mosques conduct ‘illegal religious education’.

Islamic crescents and domes have been removed from mosques, religious institutes are now required to fly the national flag. 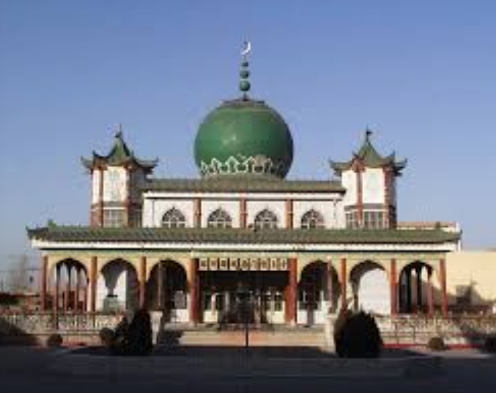 China is an atheist country. However, it does allow the practice of religions in places of worship pre-approved by the ruling party.

The mosques were located south-west China and were raided by 100 police officers last Saturday, according to reports.

The raid in the villages of Huihuideng, Sanjia and Mamichang was coordinated by the Weishan County Ethnic and Religious Affairs Committee to ‘protect harmony and stability in the religious domain’ said officials.

‘The mosques were illegally established and conducted illegal religious education in violation of China’s Regulation on Religious Affairs,’ the statement said, adding that the decision to raid the three mosques came after the government’s outreach programmes failed to deter such ‘illegal religious activities’.

In the far west region of Xinjiang, following violent attacks by radical Muslims, many Muslims have been detained prisons where they are urged to denounce Islam and profess loyalty to the ruling party.