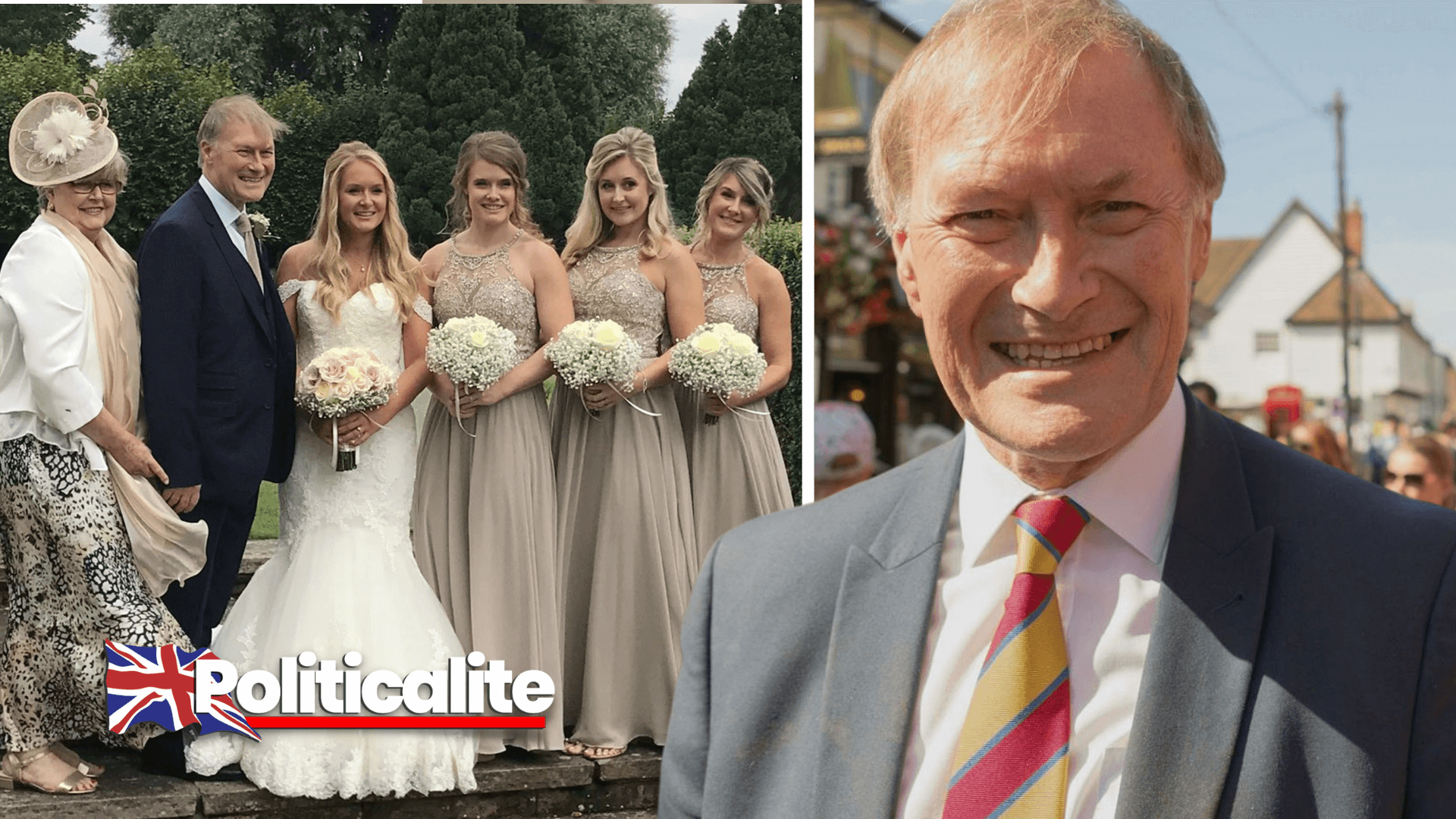 THE FAMILY of murdered MP Sir David Amess have said they are “absolutely broken” after his “cruel and violent” death by a suspected Islamist Extremist on Friday.

They said the tributes paid to the Conservative MP have given them strength as they try to come to terms with his “cruel and violent” death.

In a statement released through the Metropolitan Police, Sir David’s family said they are “absolutely broken” after he was attacked while meeting constituents at Belfairs Methodist Church in Leigh-on-Sea, Essex, on Friday.

They said: “Strong and courageous is an appropriate way to describe David. He was a patriot and a man of peace.”

“So, we ask people to set aside their differences and show kindness and love to all. This is the only way forward. Set aside hatred and work towards togetherness.”

“Whatever one’s race, religious or political beliefs, be tolerant and try to understand.”

“As a family, we are trying to understand why this awful thing has occurred. Nobody should die in that way. Nobody.”

A 25-year-old man, who is understood to be Ali Harbi Ali, was arrested at the scene on suspicion of Sir David’s murder and remains in police custody.