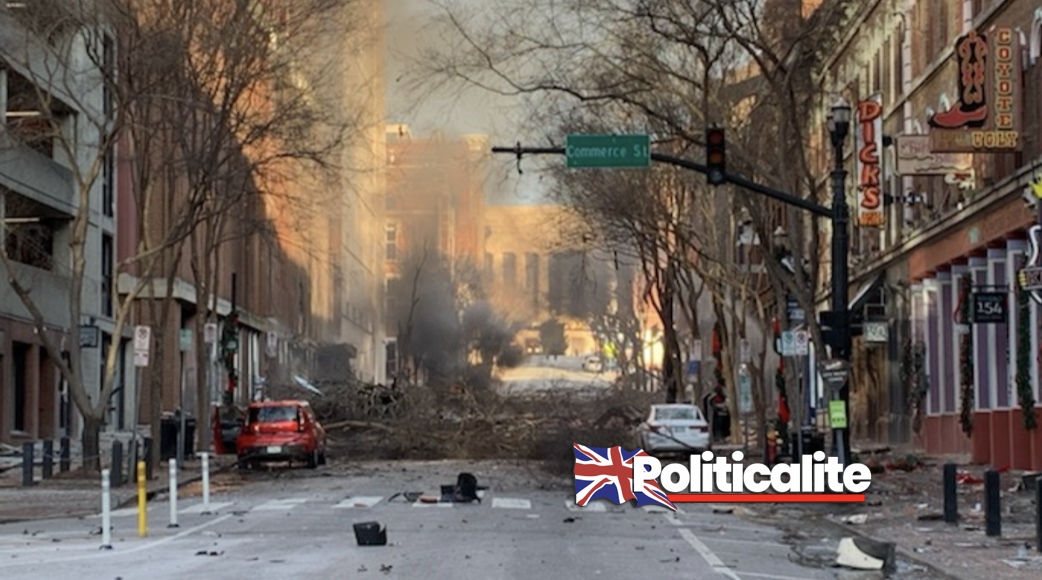 Authorities said they believed the blast was intentional and the FBI is leading the investigation.

Police spokesman Don Aaron said the 6.30am explosion was believed to be “an intentional act”.

Mr Aaron said police responded to a call of shots fired just before 6am but found no immediate signs of a shooting, although officers noticed a suspicious vehicle and called for a hazardous unit.

While they waited, the vehicle exploded. 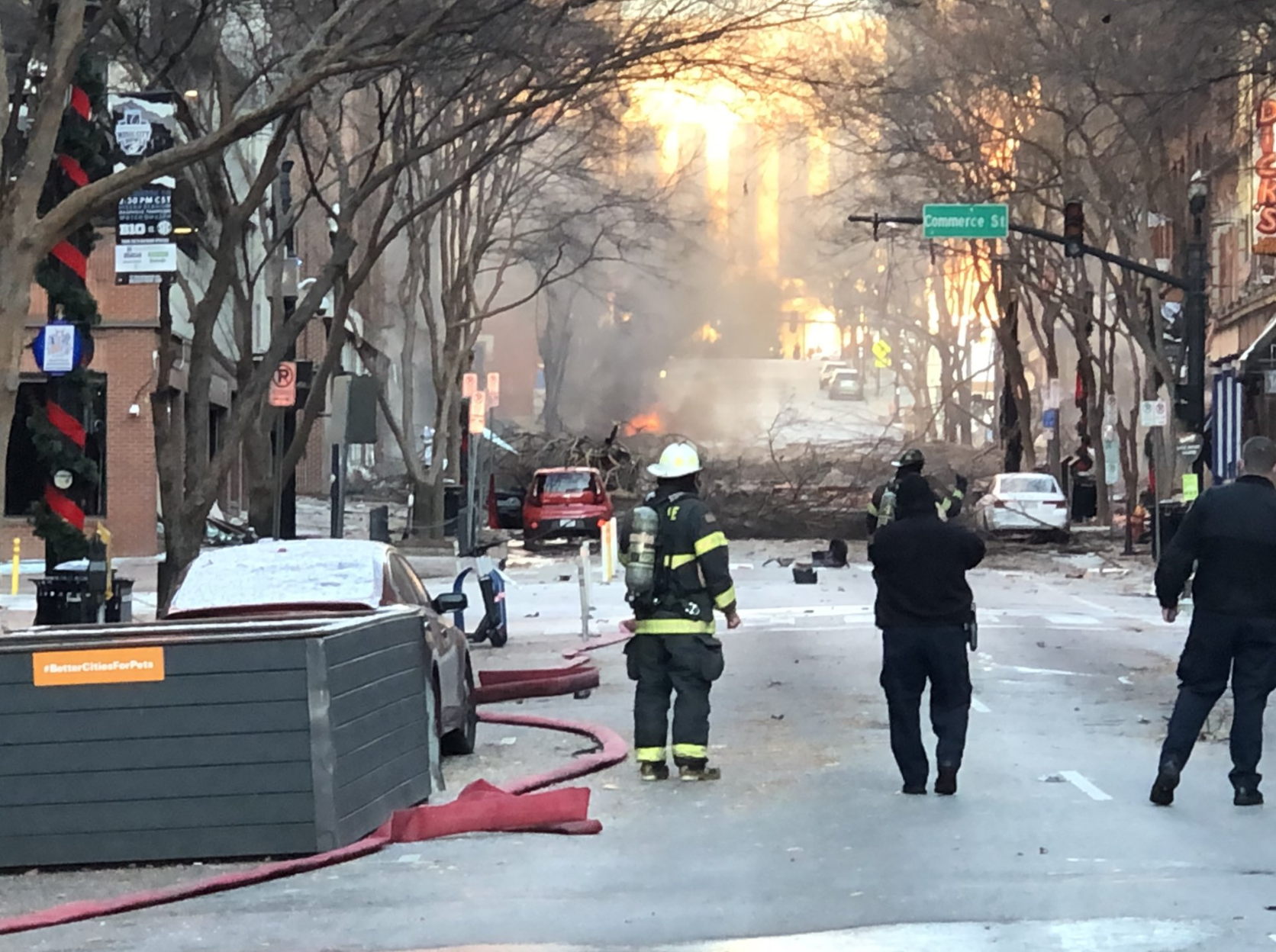 Mr Aaron said three people were taken to hospital for treatment, although none were in a critical condition.

The FBI will be taking the lead in the investigation, said spokesman Joel Siskovic.

Federal investigators from the Bureau of Alcohol, Tobacco, Firearms and Explosives were also at the scene.

The FBI is the primary law enforcement agency responsible for investigating federal crimes, such as explosives violations and acts of terrorism.

Black smoke and flames were seen billowing from the area, which is packed with bars, restaurants and other retail establishments and is known as the heart of central Nashville’s tourist scene.

Buildings shook in the immediate area and beyond after a loud boom was heard.

Buck McCoy, who lives near the area, posted videos on Facebook that show water pouring down the ceiling of his home.

Alarms blare in the background, as well the cries of people in distress. A fire is visible in the street outside.

Mr McCoy said the windows of his home were entirely blown out.

“All my windows, every single one of them got blown into the next room. If I had been standing there it would have been horrible,” he said.

“It felt like a bomb, it was that big,” he told The Associated Press.

“There were about four cars on fire. I don’t know if it was so hot they just caught on fire, and the trees were all blown apart,” he said.