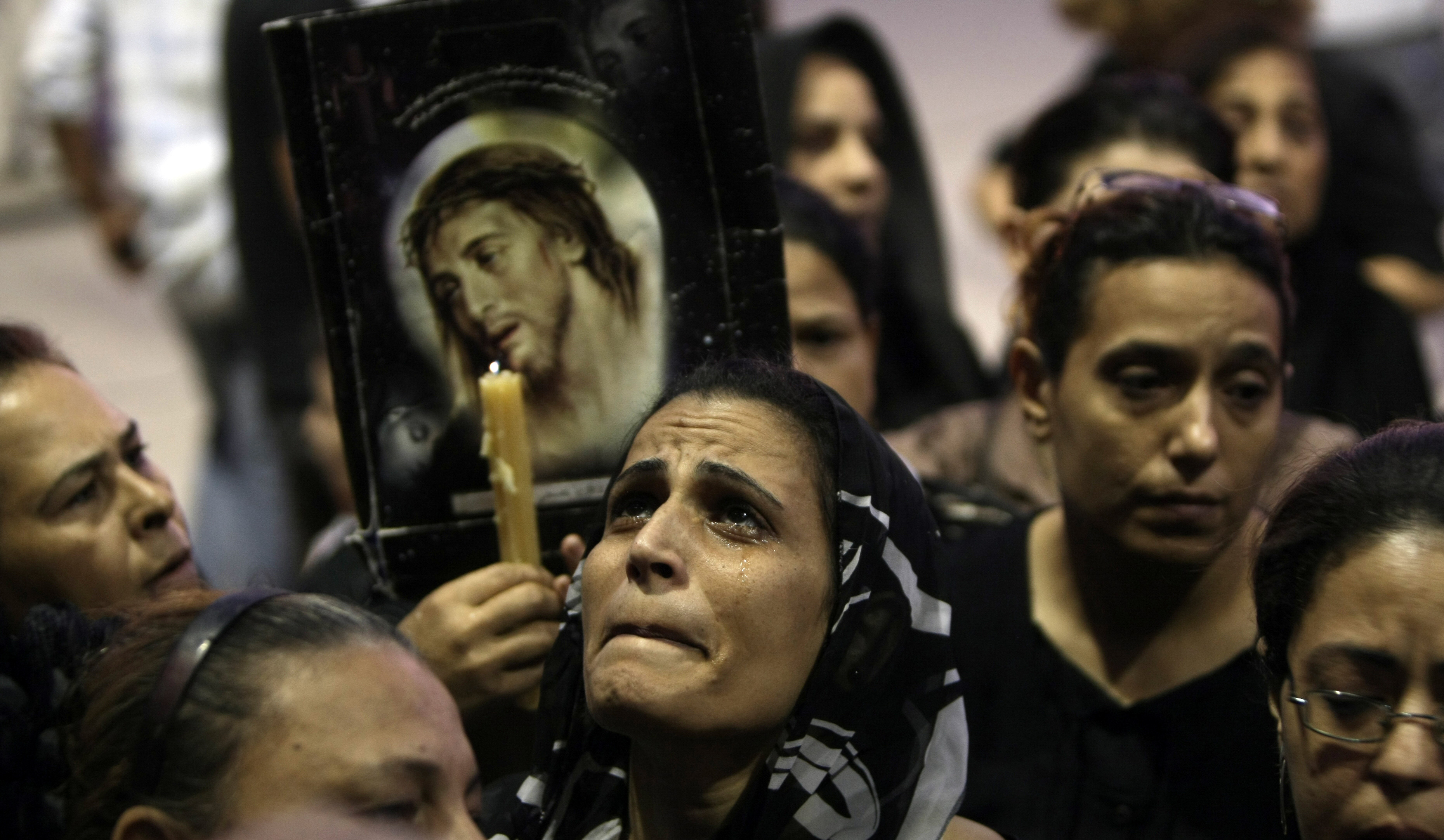 BRITAIN’S Tory Government invited no persecuted Christians from third-world Syria and has admitted that only Muslim migrants were invited to Britain.

Breitbart London reported that Despite the persecution of Christians at the hands of Islamic extremists in Syria the 1,112 Syrians that Britain resettled in the first three months of 2018 consisted only of Muslims.

The Barnabas Fund, an aid agency which supports Christians persecuted for their faith, obtained the figures via Freedom of Information requests after “a protracted tussle with the Home Office”, The Sunday Times reports.

According to the data, 1,226 (90 per cent) of the 1,358 individuals recommended by the UN High Commissioner for Refugees (UNHCR) for resettlement in the United Kingdom during the first three months of this year were Sunni Muslims, who comprise around 65 per cent of Syrians.

Christians are estimated to make up just over 10 per cent of the country’s population, only four — none of whom were approved by the Home Office for resettlement — were among refugees recommended by the UN, along with one atheist and 127 (9.5 per cent) people from Shi’ite and other non-Sunni strands of Islam.