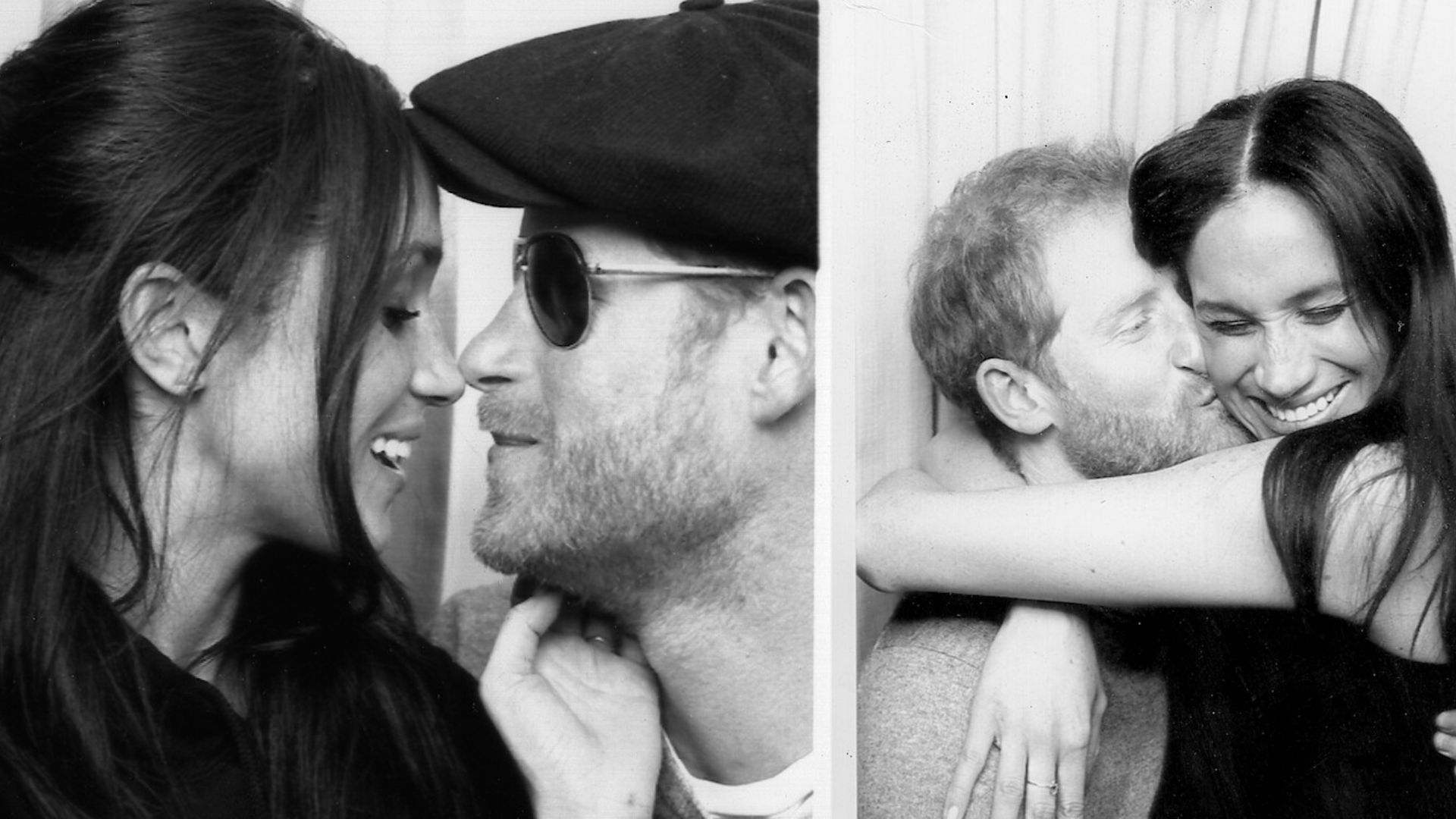 PRINCE Harry and Meghan have dropped the trailer for their highly anticipated Netflix documentary series with Harry revealing that he wanted to show “what’s happening behind closed doors” with his new documentary series.

Netflix released the trailer for ‘Harry and Meghan’, the Duke and Duchess of Sussex’s long-awaited fly-on-the-wall programme – which is expected to be released on 8 December – and the one-minute preview features previously-unseen black and white photos of the couple set to music.

In the clip, the couple are asked: “Why did you want to make this documentary?”

Harry replied: “No one sees what’s happening behind closed doors.”

He later added: “I had to do everything I could to protect my family.”

His wife Meghan can be heard at the end of the trailer as she says: “When the stakes are this high, doesn’t it make more sense to hear our story from us?”

Among the images flashed on screen are the couple with Harry’s brother, Prince William, and sister-in-law Catherine, Princess of Wales, at the Commonwealth Day service in 2020, their final appearance as working royals, the pair dancing at their wedding, cuddling in a photobooth and Meghan cradling her baby bump.

But not all of the footage is celebratory as the former ‘Suits’ actress – who has Archie, three, and 17-month-old Lili with her spouse – is also seen wiping away tears and sitting with her hands covering her face while on the phone.

The documentary – which is directed by Liz Garbus – has been described by Netflix as a “global event” which “explores the clandestine days of their early courtship and the challenges that led to them feeling forced to step back from their full-time roles in the institution”.

As well as footage of the couple, there will also be commentary from friends, family, and royal experts.

Netflix said: “The series does more than illuminate one couple’s love story, it paints a picture of our world and how we treat each other.”

“At its core, their relationship looks like many others: They met, had a whirlwind romance, fell in love, got married, had children, and built a life based on shared values and mutual support of each other’s work and ambitions. But the Duke and Duchess of Sussex are no ordinary couple.”

“Theirs is one of the most high-profile love stories in history, and even the most plugged-in fans and followers of their story have never heard it told like this before. “