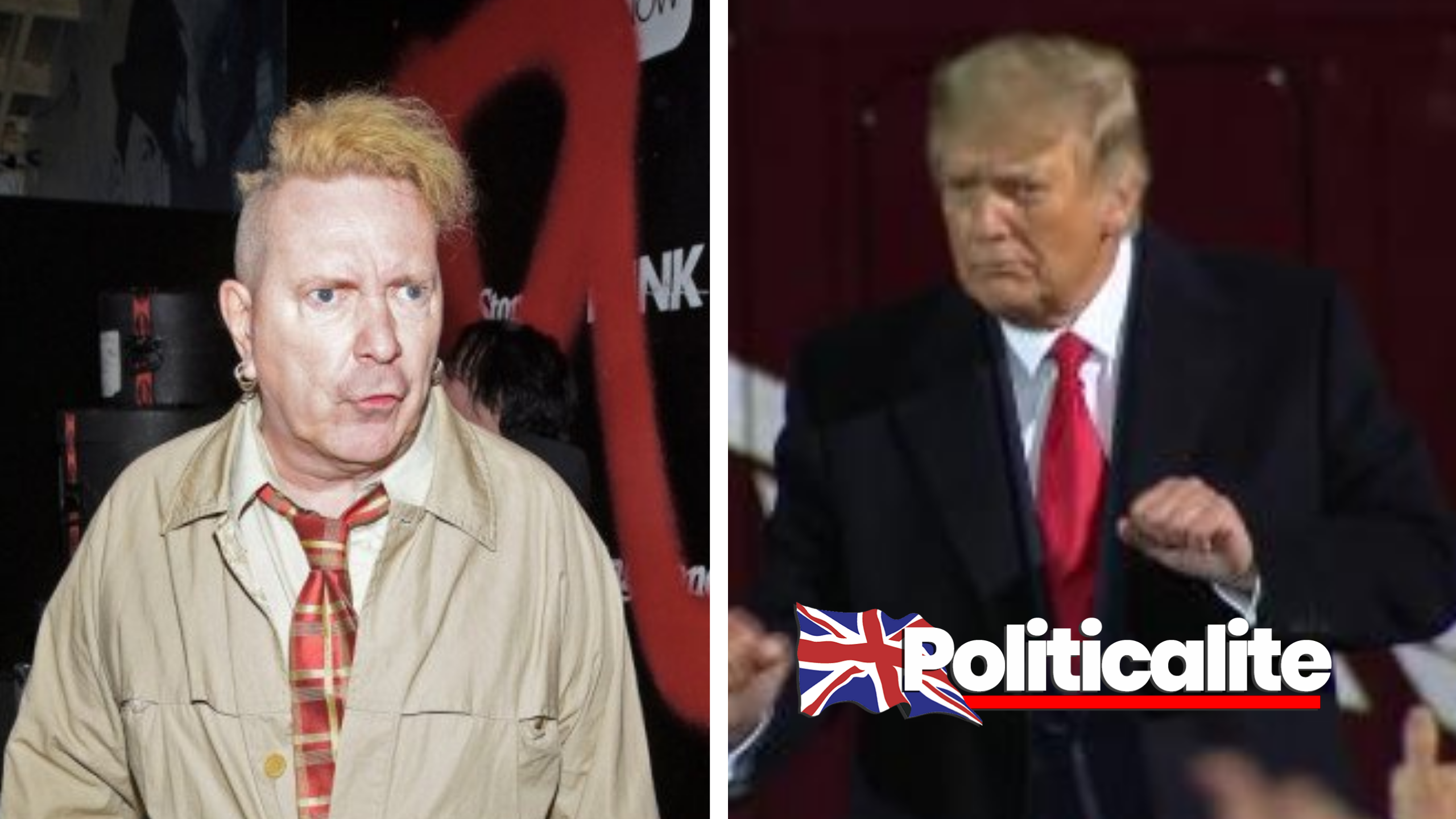 In the BBC interview, he called Trump an ‘individual thinker’, and while he wasn’t ‘the most lovable fellow on God’s earth’, he couldn’t ‘see the opposition as offering me anything by way of a solution’. 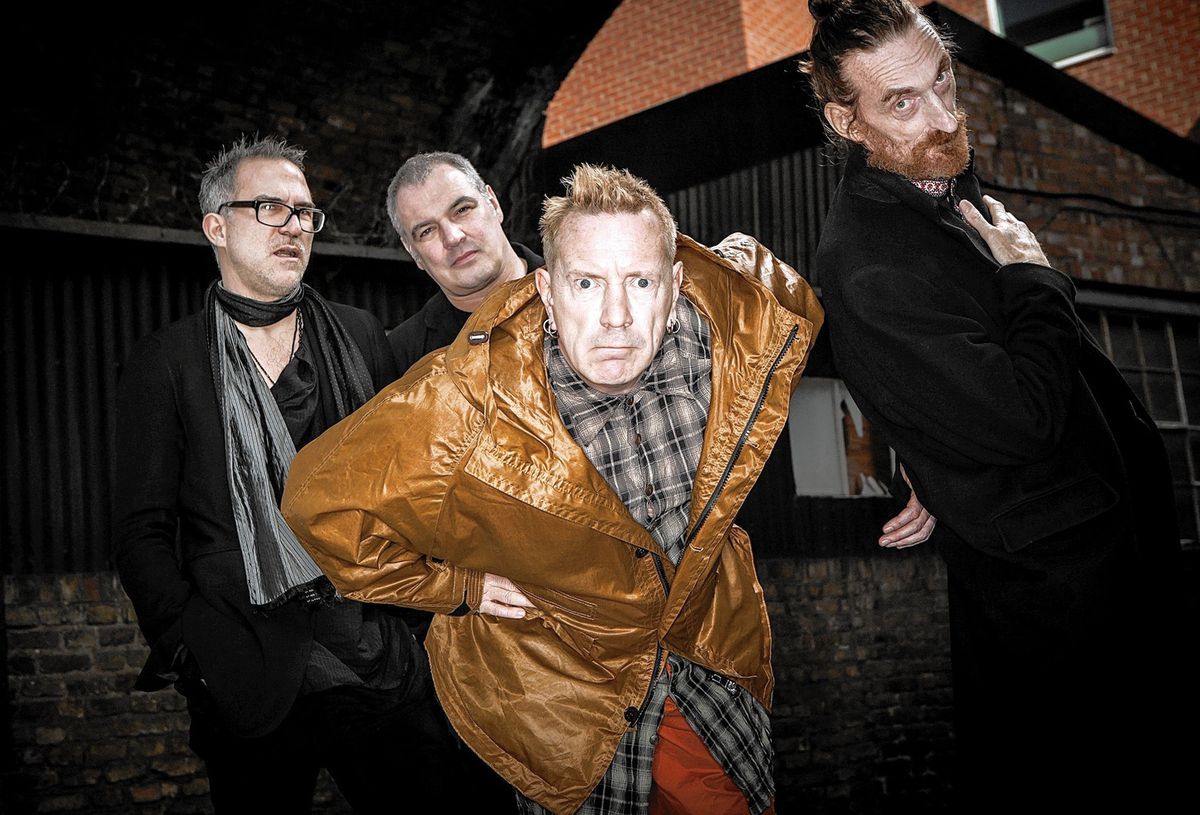 In a further interview with the Guardian, he clarified that he would be ‘daft as a brush not to’, noting that he felt Trump was ‘really is making the country a bit better’. During this interview, he also eagerly donned a Make America Great Again hat. When being asked whether he would put it on, he cried ‘I am’. 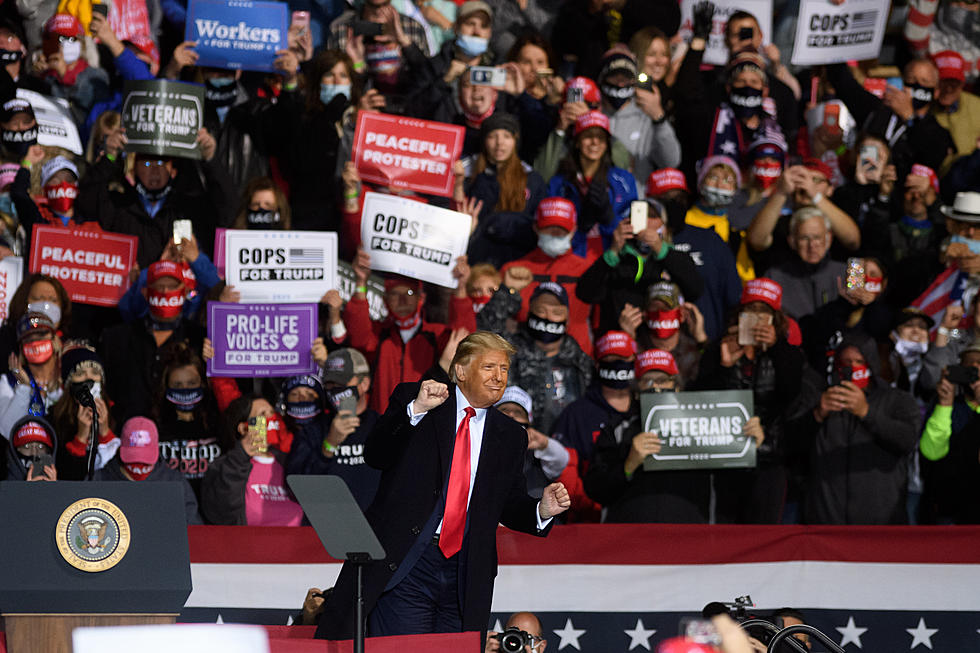 Lyndon in both interviews was very critical of Trump’s opponent, the Democratic nominee and former Vice President under Barrack Obama Joe Biden. In the BBC interview, he called him ‘senile’, and claimed that he had Alzheimer’s, relating to how his wife also has the disease, with the same symptoms.

Lyndon has advocated voting in other contests in the past, a far cry from his anarchist past in the Sex Pistols. For American politics, he became an American citizen based on his support for the aforementioned Obama claiming he ‘believed’ in him, and had previously called Trump’s support ‘hateful and ignorant’, although he later admired how he ‘terrifies politicians’.