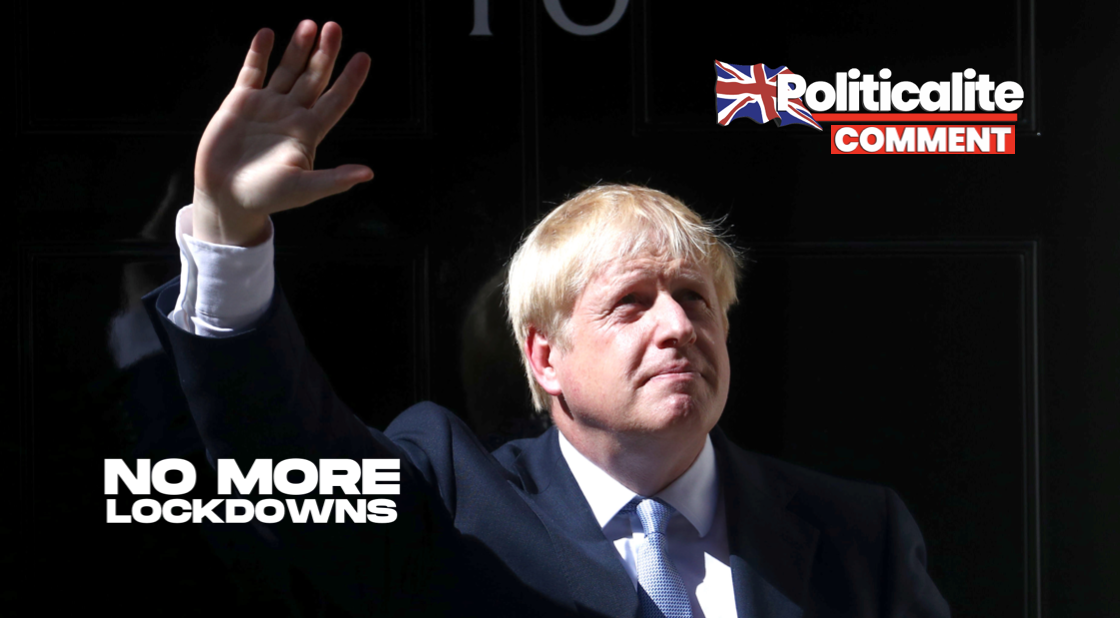 WE WANT OUR BORIS BACK!

BORIS Johnson has faced a tough year with Covid-19 pandemic, and despite his Brexit win in Brussels this week, the man who said he would rule Britain with a “People’s Government” his response to COVID-19 has led to the “levelling down” of the UK.

Politicalite has rightly called out Boris over his barmy lockdown regulations that have seen more changes than the men in Katie Price’s bedroom, he must now fix the mess he created by abandoning lockdown and turning Britain into the powerhouse that made us rule half of the world.

Britain is a nation that keeps calm and carries on, we are people who will not submit or cower to foreign attacks, including response to the Chinese Coronavirus that wrecking our economy and plunging millions into poverty.

Approximately 16,000 people may have died as a direct result of the lockdown, government figures show.

The Independent reported: “The shock number includes an estimated 6,000 people who did not go to A&E because they feared catching the coronavirus, and another 10,000 who died in care homes following early hospital discharges designed to free up capacity.”

“Another 81,500 lives could be lost over the next half century because of a combination of the recession caused by the lockdown and increased waiting times for hospital care, according to the figures.” 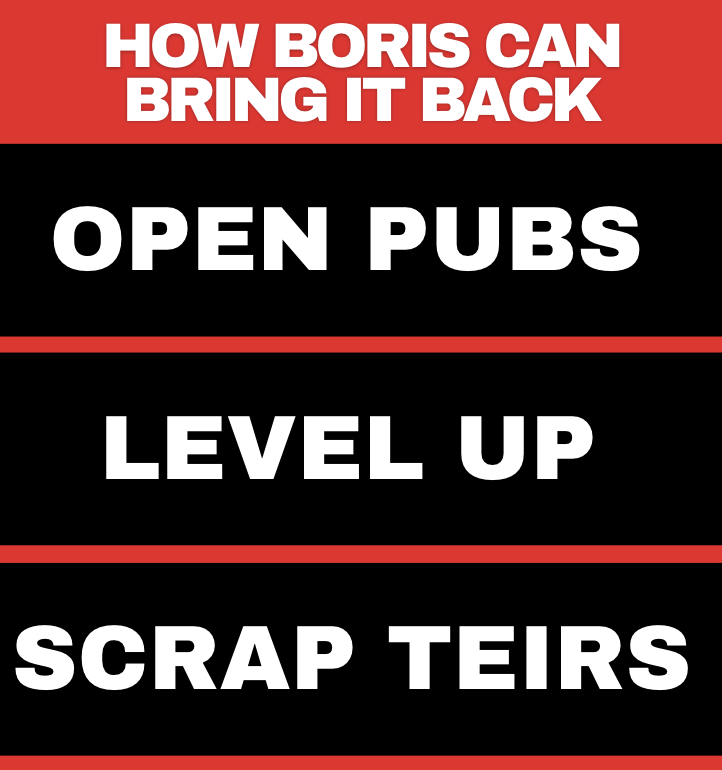 Lockdown is bad for Britain – it’s also bad for our mental health. There have been a reported 16,000 deaths from his policy of social isolation. Enough is Enough. Britain needs its freedom back, not just from Europe. 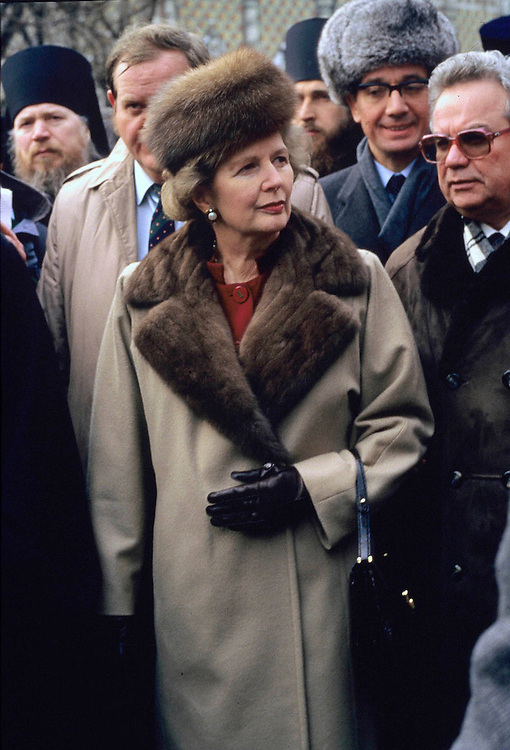 In 1980, Thatcher famously called for the UK’s contributions to the then EEC (Now the EU) to be lowered, if not, Maggie warned that she would withhold VAT payments.

“I want my money back!” she screamed, whilst the French President read a newspaper in the meeting and his driver revved his engines… undeterred, Mrs Thatcher pressed on, banging on the table making her demands.

In 1990, the former secretary of state for the environment challenged Maggie on the EU, she said No! No! No! to the planned European Union that would take away Britain’s sovereignty.

Mr Johnson praised late Maggie in an interview with The Sunday Telegraph and said: “I think it is absolutely true that Margaret Thatcher … she did begin this period of questioning. Her Bruges speech was very, very important.”

“When you read it now … it’s prophetic,” Mr Johnson said. “There’s no question I think she would have voted …”, at which point he stops abruptly.”

“It’s the end of a long and fractious period, in which we kept trying to pretend to ourselves that we could go along with all sorts of things we didn’t really want to do for the sake of keeping up with the great project of European Union,” he added.

The Tories have finally healed their thirty-year war over Europe, and they cannot afford to flunk it by losing popularity with unpopular Covid-19 restrictions.

Boris echoed Thatcher’s resilience on Brexit, if he can do the same with Coronavirus, he will go down as the greatest PM in history. 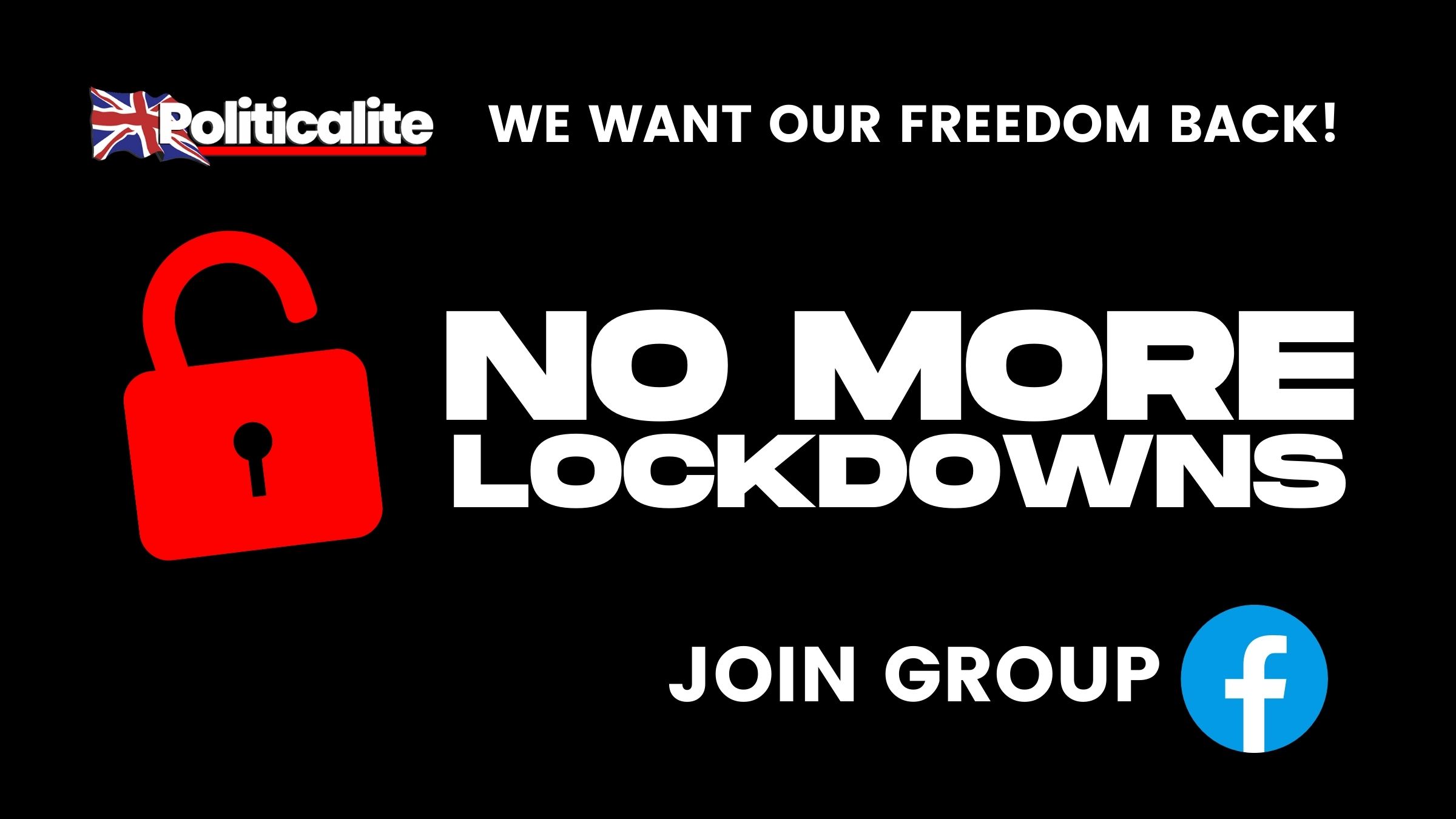