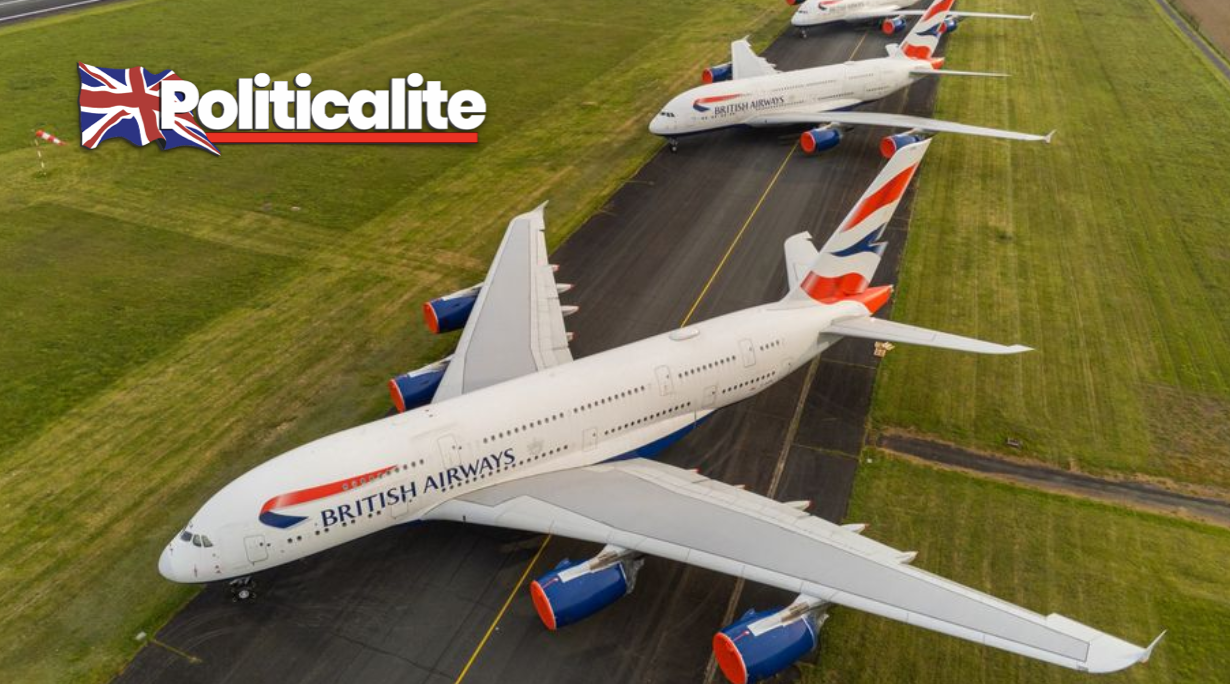 AVIATION sector “urgently” needs support from the Government as the UK’s airports face “near-complete shutdown” due to the closure of travel corridors, industry groups have argued.

From Monday, the Government plans to scrap all travel corridors that exempt people arriving from certain destinations from quarantine requirements.

The new policy means arrivals from every destination will need to self-isolate for 10 days or receive a negative Covid-19 test result at least five days after entering the UK.

A travel ban has also been announced on arrivals from South America, Portugal and Cape Verde due to the emergence of a new coronavirus variant in Brazil.

Karen Dee, chief executive of the Airport Operators Association, said: “The closure of travel corridors is understandable from a public health perspective but this adds to the current near-complete shutdown of the UK’s airports, which are vital for our post-pandemic prosperity.

“This is making a devastating situation for UK airports and communities relying on the jobs and economic benefits that aviation brings, worse.”

She said it was “a matter of extreme urgency” that the Government supported airports through the “deepening crisis”.

Ms Dee added: “Airports are currently keeping their infrastructure open to support vital and critical services, such as post, freight, emergency services, military and Coastguard flights, as well as to help keep the lights in the UK on through supporting flights to offshore oil, gas and wind operations.

“Airports are doing so while running on empty – there is only so long they can run on fumes before having to close temporarily to preserve their business for the future.

Brian Strutton, general secretary of pilots’ union Balpa, said the travel corridors closure was “yet another huge blow to the travel industry and UK aviation”.

He added: “These are dire times and we need a clear plan of action and a proper package of support or the UK aviation industry will not be there to support the post Covid-19 recovery.”

Tim Alderslade, chief executive of trade body Airlines UK, said travel corridors were a “lifeline” for the travel industry when they were introduced last summer but acknowledged that “things change”.

He said restrictions should be lifted when safe to do so to support the UK’s economic recovery.

Joss Croft, chief executive of UKinbound – a trade association representing the inbound tourism industry, said the Government’s move was “regrettable” but “understandable” and urged it to provide “urgent, tailored support” for his sector.

He said it was “imperative” the Government signalled that the new measures were temporary and developed a “roadmap” to reopen the sector when it could be safely done.

A spokesman for travel trade organisation Abta acknowledged the Government need to take steps to stop new strains of coronavirus entering the country.

They added: “Travel has been affected by the pandemic for over 10 months now, with travel businesses generating little or no income during this time, yet unlike other sectors, such as hospitality and the arts, the Westminster Government hasn’t provided any sector-specific support.

“The Government needs to address this as a matter of urgency, not only for the jobs and businesses at risk in the sector, but in recognition of the important role the travel industry will play in the UK’s economic recovery and achieving their vision of a Global Britain.”

A Government spokeswoman said: “We are supporting the travel and tourism sector through these challenging times and have provided a comprehensive package of measures including extending the furlough scheme until the end of April, business rates relief and tax deferrals.

“We are committed to helping bring the travel and tourism sector back to full strength as soon as it is safe to do so.”

The scheme will offer grants capped at £8 million per applicant to cover fixed costs, such as business rates, with the Government aiming to issue grants by the end of the financial year.