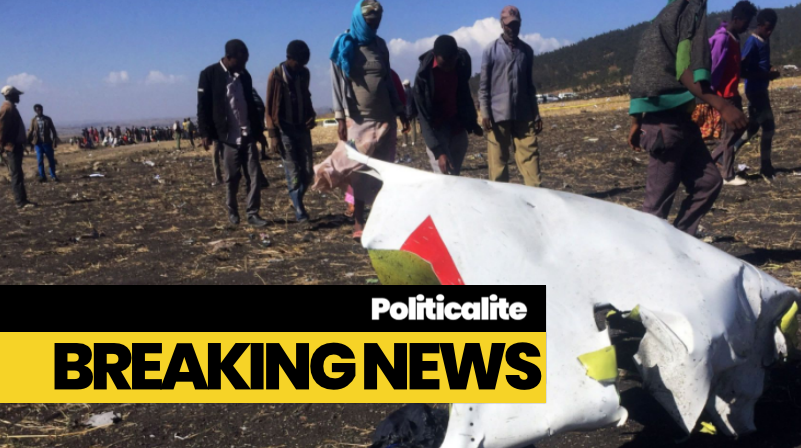 NINE British citizens were killed when an Ethiopian Airlines plane that crashed yesterday, killing all onboard.

The UK Foreign Office confirmed that “At least nine Britons were on board the plane that crashed on Sunday.”

The BBC reported that the crash happened six minutes after the Boeing 737 Max 8 took off.

149 passengers and eight crew on board.

The UK nationals that died include a UN worker, named Joanna Toole, and University of Plymouth graduate Sarah Auffret

Kenyan and British dual national Joseph Waithaka was also among the victims.

The Foreign Office said: “We can now sadly confirm at least nine British nationals were on board flight ET302.”

32 Kenyans, 18 Canadians, eight Americans and British nationals were among the passengers.

The crash happened at 08:44 local time, six minutes after the months-old Boeing 737 Max-8 took off.

Another plane of the same model was involved in a crash less than five months ago, when a Lion Air flight crashed into the sea near Indonesia with nearly 190 people on board.

“At this stage, we cannot rule out anything,” Ethiopian Airlines CEO Tewolde Gebremariam told reporters at Bole International Airport in Addis Ababa.

“We cannot also attribute the cause to anything because we will have to comply with the international regulation to wait for the investigation.”