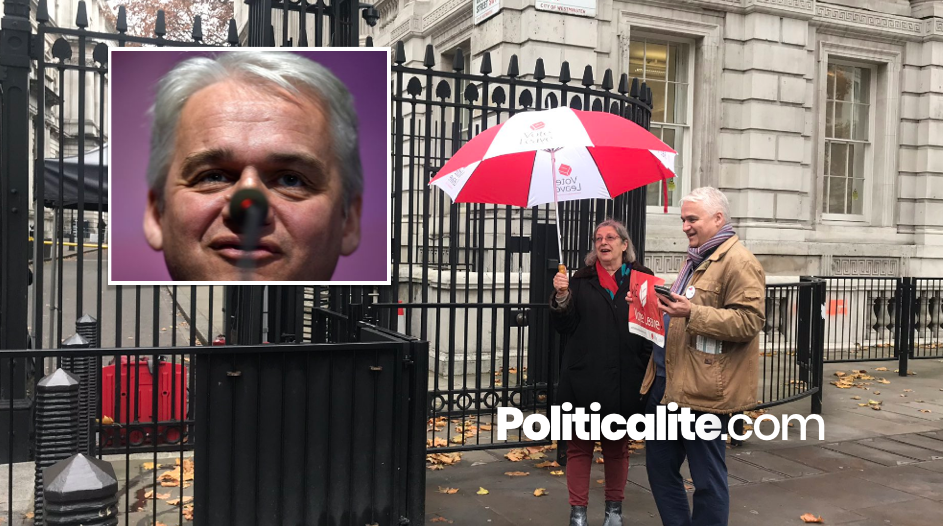 A VIRTUALLY unknown Ukip MEP has left the party over Gerard Batten’s appointment of Tommy Robinson as a special advisor.

Patrick O’Flynn said he had tried to ‘stop’ Ukip from its “apparent and growing fixation” with the brave activist.

O’Flynn said he was joining a party who received just over 400 votes in the 2017 election, the SDP (Social Democratic Party), which has zero elected representatives in the UK.

The SDP received a total of 469 votes across the country at the 2017 general election, totalling 0.0%.

In a further embarrassment, O’Flynn organised a Brexit-rally outside Number 10, where only FOUR people turned up.

He was seen sharing an umbrella with UKIP’s former deputy chairwoman Suzanne Evans.

UKIP’s Patrick O’Flynn called on Twitter for a protest picket against the “Govt Brexit sell-out” Downing Street this morning.

So far it’s just him with a ‘Vote Leave’ sign and Suzanne Evans with an umbrella @LBC pic.twitter.com/dKnl9kF1an

He tweeted at 8am: “I’ve had enough of this, who is up for a morning picket against the Govt Brexit sell-out outside Downing Street this morning. I will be there from 10 am. Please come along.” 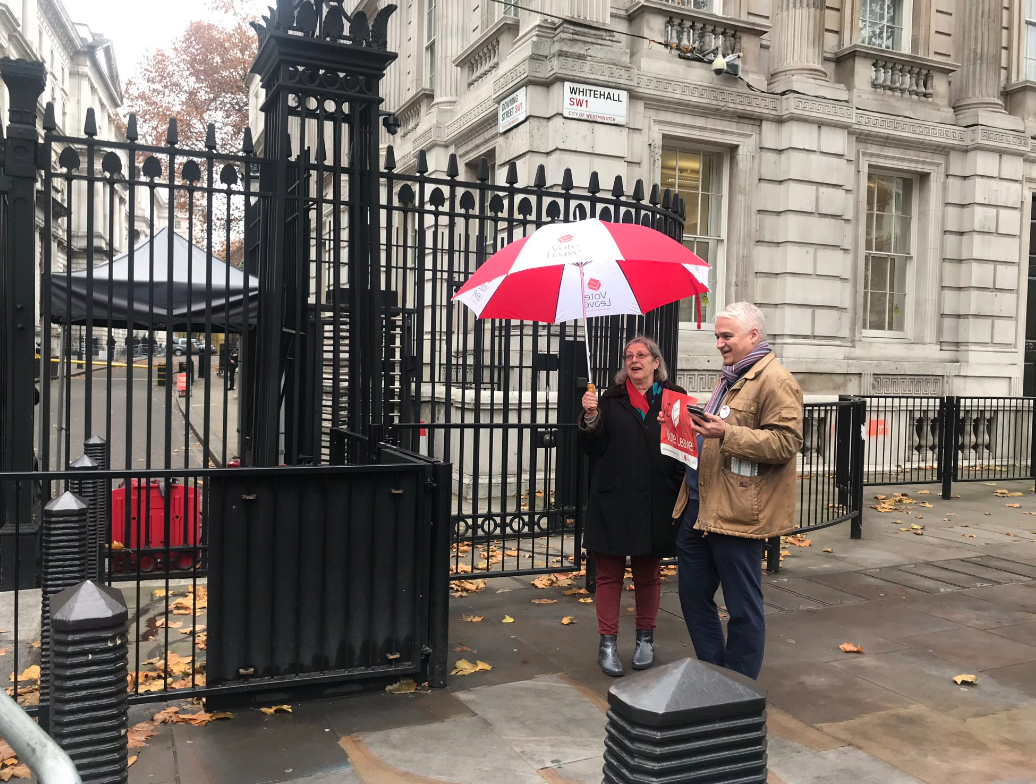 He later tweeted: “I appreciate my impromptu picket today is very short notice, please come if you can, clearly we Leavers now need some big, set-piece demos.”

Maybe, before you left… you could’ve supported the Brexit Betrayal Rally UKIP has organised in London on December 9th, ay Paddy?.